Confucius Institutes and the challenge of academic freedom

The autonomy of Australian universities must be maintained with safeguards against any undue government influence. 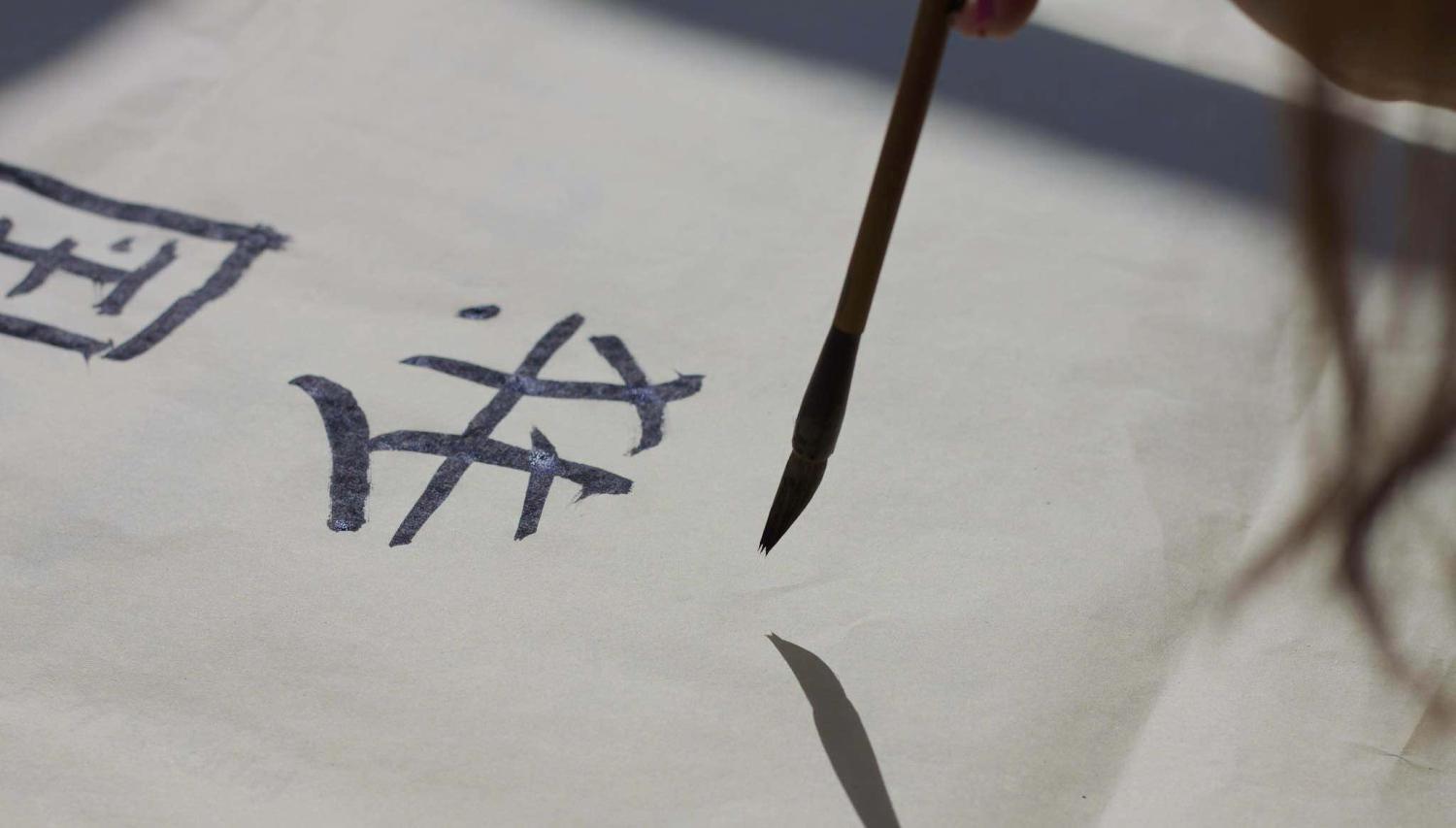 Chinese President Xi Jinping visited Peking University last week ahead of its 120th anniversary. In a speech to students and teachers, Xi called on them to “uphold the [Communist] Party’s leadership over colleges and universities”, and “adhere to the direction of socialist education”.

It was a timely reminder of the importance the Chinese Communist Party (CCP) places controlling education. Specifically, the drive to improve ideological education is considered a vital part of Xi’s “China Dream”. Dozens of universities in China have already established centres dedicated to studying “Xi Jinping thought”.

The CCP’s aim to strengthen control over educational matters will inevitably have spillover effects for Australian educators who deal with the People’s Republic of China (PRC). In particular, Australian universities that host a Confucius Institute should expect greater inflexibility from the Office of Chinese Language Council International (Hanban), the overseer of the institute’s program.

Beijing’s controversial language centres have been swept-up in the recent debate about the PRC’s attempts to influence Australian society. As I note in my new China Matters policy brief about Confucius Institutes, critics say these institutes threaten to undermine academic freedom, allow the PRC to gain undue influence within universities, and spread CCP propaganda.

Until recently, criticism of the institutes occurred primarily among academics, although security officials have on occasion weighed in on the matter. The US Federal Bureau of Investigation became the latest agency to voice concerns, when its director revealed the FBI is taking “investigative steps” regarding Confucius Institutes.

Australian intelligence and security agencies have not mentioned the institutes specifically, but ASIO has publicly commented that the threat of foreign interference in Australia is at its highest level since the Cold War.

In the US, Republican Senator Marco Rubio has led the charge against Confucius Institutes. In February, he wrote to four universities in Florida, urging them to terminate their agreements with Hanban in Beijing. Texas A&M University closed its Confucius Institute in April following a bipartisan recommendation from two congressmen.

This set a worrying precedent. Marshall Sahlins, a prominent critic of the Confucius Institutes who describes them as “academic malware”, conceded that:

agents and agencies of the American government now mimic the totalitarian actions of the Chinese government by dictating what can and cannot be taught in our own universities.

Australian universities are different from their American counterparts, not least because of our tertiary sector’s greater dependence on Chinese international students. Rubio’s approach should have no sway here.

At the same time, divisions over Australia’s new foreign interference laws will intensify in coming months as they are debated in parliament. Proposals to categorically terminate Confucius Institutes will possibly arise.

In my China Matters brief I outline seven policy recommendations for Australian universities. Above all, those that host a Confucius Institute need to consider more stringent safeguards. Transparency is important to combat propaganda and will help assuage public concerns about Confucius Institutes.

But university autonomy must be maintained, and Australia must avoid the precedent set in the US. The decision whether to extend or terminate an agreement with Hanban is a university’s alone to make. To uphold academic freedom means to safeguard campuses from undue government influence – be it from the PRC, the US, or even the Australian Government.

Australians need opportunities to learn Mandarin, and Confucius Institutes provide classes taught by trained native speakers. Successive governments have committed to improving Asian literacy among Australians. But they have not – and in the foreseeable future will not – commit the needed millions of dollars to alternative Mandarin education.

For the time being, Confucius Institutes are an imperfect solution to help fill that need.

Best of The Interpreter 2019: Technology

The digital age has brought its share of wonders, but it has also created whole new realms of confusion, and rivalry.
The Interpreter 3 Nov 2018 07:00

Political leaders stake out ground on foreign policy, Khashoggi controversy continues, and the week on The Interpreter.
Khang Vu 4 Apr 2019 06:00

The South Korean President is mediating between North Korea and the US yet can only do so much for a reluctant couple.