Method in Trump’s madness on Iran

Getting more out of North Korea may be a good reason behind Trump’s withdrawal from the Iran deal. 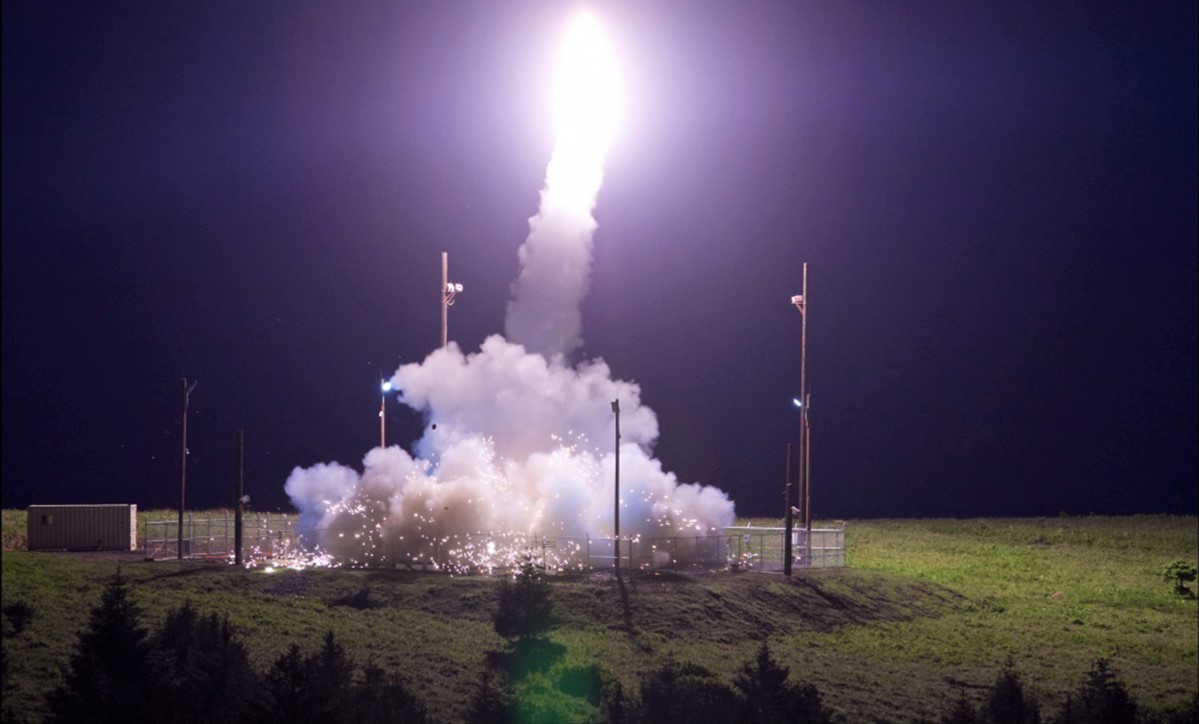 There has been widespread condemnation of US President Donald Trump’s decision to withdraw from the Iran nuclear deal, including from Prime Minister Malcolm Turnbull, who expressed “regret”.

Besides having ramifications for US relations with European powers, Russia and China, who all supported the agreement, as well as for the Middle East, Trump’s decision also comes weeks before a planned summit with North Korea’s Kim Jong-un.

at the very time he is seeking a deal to constrain North Korea’s nuclear weapon’s program, he has exuberantly rejected one that is constraining Iran’s.

The White House’s decision may well impact on the planned Trump–Kim summit. Yet rather than the commonly held view that Trump’s decision is ill-conceived and badly timed, there may be reason and logic behind his approach.

It is difficult for the US to enter into a negotiation with North Korea calling for “complete, verifiable and total denuclearisation” while Iran has not been held to this standard. North Korea too would be expected to demand it retain a uranium enrichment and reprocessing capability, to keep its nuclear weapons options open as an insurance policy should relations between the two countries deteriorate.

Similarly, US leverage in the North Korea negotiations would be considerably weakened by the fact that Iran’s ballistic missile program is untouched by the nuclear deal. With America’s primary concern being to demand that Pyongyang denuclearise before the latter achieves the ability to credibly and reliably deliver nuclear weapons to US cities, Washington will seek to curb both North Korea’s nuclear and ballistic missile programs.

In these circumstances, Trump would not want to give Kim another reason to point out that a double-standard is being applied.

For North Korea, the Iran nuclear deal as it stands represents the ideal result of any negotiation it has with the US: a partial but not complete rollback of its nuclear program, which can then be restarted at a later date with its delivery systems relatively untouched.

If another “rogue” state has been able to achieve this outcome, then an already nuclear-capable North Korea would be in a stronger position to achieve the same, if not a better, outcome. It may be one reason why Trump killed the Iranian nuclear deal when he did.

Finally, there will be some who argue that the US withdrawal from the Iran nuclear agreement critically undermines the credibility of US promises in any negotiation with North Korea. Pyongyang will now have good grounds to believe that any promises made by the US – on security of the regime, for example – cannot be relied upon in the longer term.

Yet, on the flip side, both Pyongyang and Tehran now face a US president determined and willing to use all elements of US power, including military, to achieve denuclearisation.

Trump’s maximum pressure campaign is unprecedented and has certainly hit North Korea’s economy hard. The administration’s apparent willingness to use force has actually increased the credibility of the US as a security guarantor, and has undoubtedly changed North Korea’s (and China’s and Russia’s) cost-benefit calculations on Pyongyang keeping its nuclear program.

Incidentally, it is likely that Trump will advocate for a similar maximum pressure campaign on Iran, including the full use of secondary sanctions and a return to oil sanctions that caused significant economic turmoil. While the outcome is still uncertain, Iran too may well be forced to the negotiation table after an adjustment of its own cost-benefit calculations.

Trump might well be playing the role of a madman, but he is not mad.

Show 2 Comments
Previous Article
Economic diplomacy brief: the first Indo-Pacific budget is really all about China
Next Article
Confucius Institutes and the challenge of academic freedom