Seoul’s new administration faces critical choices over Taiwan and its relationships with Washington and Beijing. 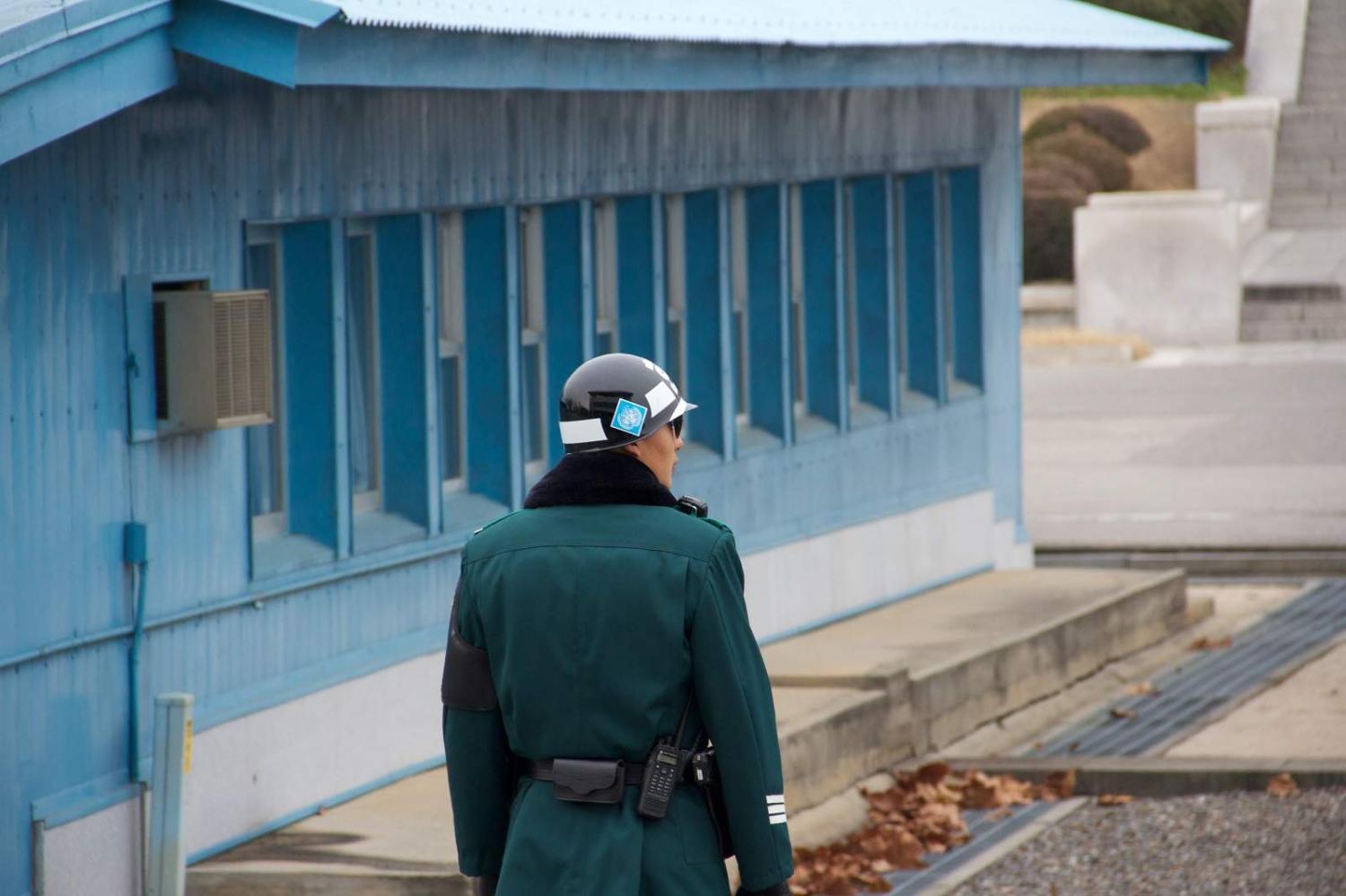 The importance of “peace and stability” across the Taiwan Strait featured in joint statements issued after US President Joe Biden’s meetings in May with South Korean President Yoon Suk-yeol and Japanese Prime Minister Fumio Kishida. This was the second time in consecutive years that Taiwan featured in both bilateral summits. In early June, references to Taiwan appeared for the first time in a trilateral US-Korea-Japan defence ministers’ statement.

Beyond this superficial similarity, Taiwan features very differently in mainstream public security debates of the two East Asian allies for the United States.

In Japan, former prime minister and still prominent Liberal Democratic Party powerbroker Shinzo Abe has suggested outright that Japan should become militarily involved if Taiwan were attacked. There is broad consensus in Japan that a successful Chinese absorption of Taiwan would be, at a minimum, fundamentally detrimental to Japan’s security.

Though Beijing’s overall influence over North Korea is possibly exaggerated, there are still plenty of levers that China could pull to punish Seoul.

In South Korea, the issue of Taiwan barely features at all beyond specialist inquiry. From Taipei’s perspective, any sense of “progress” after the 2021 Biden-Moon summit dissipated after enquiring Taiwanese diplomats were told that the reference to cross-Strait security was just a general “diplomatic statement”.

The limited bandwidth given to Taiwanese security in South Korea is understandable. The increasingly acute security threat posed by North Korea naturally occupies the lion’s share of Seoul’s attention and resources. Though Yoon is a lot more bullish on the US alliance than his predecessor, the desire for more autonomy (at least within the alliance) is shared by much of the South Korean foreign policy establishment. Becoming more involved on Taiwan would seemingly work at cross purposes to this objective.

Still scarred by the experience of Beijing’s economic coercion after the instalment of the THAAD missile system in 2017, Seoul is also reluctant to further provoke China.

Though Beijing’s overall influence over North Korea is possibly exaggerated, there are still plenty of levers that China could pull to punish Seoul. These include increasing industrial aid, shielding Pyongyang from sanctions, and tacitly or indeed explicitly encouraging nuclear tests or other provocations. As North Korea’s only ally and economic lifeline, China will play a vital role in any hypothetical Korean unification. Whilst the THAAD saga shattered hopes that China would readily cooperate in helping to address Korean security concerns, it pays for Seoul to have a positive working relationship with Beijing.

As compelling as these reasons are, none of them negates the fact that Taiwan matters deeply for South Korea’s security.

There are many ways in which a hypothetical Chinese invasion of Taiwan could play out, some a lot more likely than others. Though US troops in Japan would be a more likely target, the 28,500 American troops stationed in South Korea could also be targeted in Chinese pre-emptive strikes. Washington’s recognition of the vulnerability of concentrated US forces has been the driving impetus between mostly unrealised efforts to develop a more distributed regional force posture.

Another possibility recently outlined by former Japanese defence minister Morimoto Satoshi is that China could push North Korea to launch attacks on the Korean peninsula to divert US and Japanese resources from Taiwan. Pyongyang could also act opportunistically on its own volition independently of any Chinese pressure.

Even if the Korean peninsula were to stay quiet during a Taiwan contingency, a successful invasion or absorption would be equally troubling for Korean security. The putative notion that the loss of Taiwan’s de facto independence would automatically shatter Washington’s credibility and force the United States out of Asia is simplistic. Nonetheless, if China did successfully invade or absorb Taiwan, the security presence of the United States in South Korea would, at a minimum, become more precarious. This would likely render South Korea more vulnerable to North Korean aggression and already sizeable Chinese air defence identification zone (ADIZ) and sea incursions.

The pressing threat posed by North Korea means that it is unlikely that Seoul would commit assets to a Taiwan contingency.

This is before the economic dimension is considered. Bilateral trade is material, with both Taiwan and South Korea being each other’s fifth largest trade partner. It is also difficult to imagine that significant sanctions wouldn’t be imposed on China if force was used against Taiwan. Pressure on allies to toe the line would invariably ensue.

Though the deep linkages between Taiwanese and Korean security are clear, there are not necessarily easy solutions. The pressing threat posed by North Korea means that it is unlikely that Seoul would commit assets to a Taiwan contingency.

The ambit of the US-Korean alliance has traditionally been interpreted to only cover the Korean peninsula. This understanding is changing, with recent characterisations of the alliance as being “global”. Still, South Korea has traditionally been wary, though not implacably opposed, to US attempts to plan for re-deploying US Forces Korea (USFK) in the event of a crisis.

In December last year, both sides agreed to update their Operational Plan (OPLAN) 5015 to cover how the alliance will operate in a conflict. Comments from USFK Commander General Paul LaCamera suggest that the United States will actively push for integrating USFK forces into region-wide US planning. If this were to occur, the chances of South Korea becoming a target would obviously increase.

Still in its early days, the Yoon administration will soon face some stark choices on the future of the US-Korea alliance and Seoul’s relationship with China.

The people of Beijing are the embodiment of flexibility and adaptiveness.
Tom Corben 6 Sep 2021 11:30

The legacy of a complex nuclear history weighs heavily on a country torn between deterrence and disarmament.
Milton Osborne 25 Jun 2019 14:00