The demands on leaders in global diplomacy have only grown but that hasn’t made negotiations more meaningful. 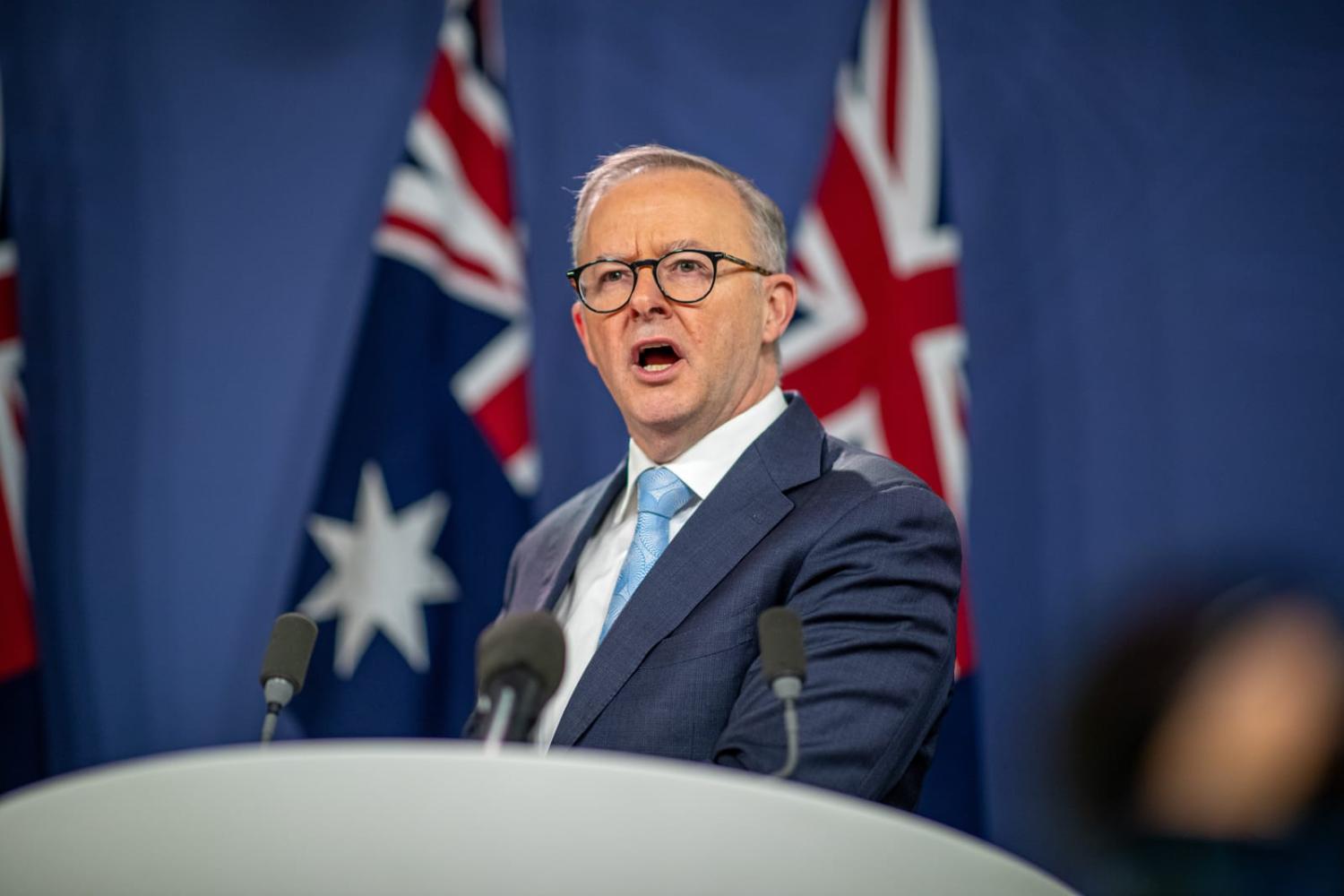 “Secretary General, are you disappointed that Prime Minister Albanese couldn’t be here himself?”

This was the opening question on Monday at climate change talks in Egypt directed to Henry Puna, Secretary General of the Pacific Islands Forum, during a joint press conference alongside Australia’s Pat Conroy, Minister for International Development and the Pacific.

“No, no, I’m not disappointed,” Puna responded. “Having the Minister here is a confirmation of Australia’s support. Would have been nice, but we got to be realistic that leaders nowadays have so many, many commitments, and even some of our leaders are not able to be here because of national commitment.”

The demand on leaders to be personally involved in diplomacy is indeed intense – and growing. Only a month or so back, Foreign Minister Penny Wong was also asked why Anthony Albanese had decided not to attend the annual leaders’ summit at the United Nations General Assembly in New York. Albanese was instead in London for the funeral of Queen Elizabeth. Wong flagged Albanese would then be required at the memorial service for Japan’s former prime minister Abe Shinzo. “There’s obviously a lot of demands on his time.”

Can you imagine Albanese would have dared miss the climate talks had Australia just come off the back of another devastating summer of bushfires?

Sure are. Albanese will join G20 leaders in Indonesia in the coming weeks and the party lights are also being strung up for Asia’s annual leadership circuit, with the PM expected at APEC and the East Asia Summit. Albanese famously flew out for a “Quad” meeting with the leaders of Japan, India and the United States within hours of being elected in May and subsequently attended a special NATO gathering, also making a flying visit to Kyiv to show solidarity with Ukraine. He was later criticised in some circles for skipping the Commonwealth Heads of Government Meeting held in Rwanda. That’s before the time needed hosting counterparts – such as he did last month with Japan’s Fumio Kishida, Singapore’s Lee Hsien Loong, and Solomon Islands’ Manasseh Sogavare ­– or going overseas for bilateral visits.

Putting leaders at the centre of negotiations on big global problems gives a meeting gravitas and authority. Part of the logic in elevating the G20 to a leaders-level during the 2008 global financial crisis was to ensure that actions could be quickly undertaken, without needing to revert to capitals and wait on tedious processes. Better to have the central decision-makers around the table. It also sent a signal to the public about the seriousness of intent.

Leaders must balance between demonstrating they are serious about a problem and the risk of being seen to be all talk.

But it also sets expectations that leaders will be personally involved. The UN chief warned overnight that the world is hurtling down a “highway to climate hell” by not acting quickly enough to address global warming. Can you imagine Albanese would have dared miss the climate talks had Australia just come off the back of another devastating summer of bushfires? A year ago, Albanese’s predecessor Scott Morrison had to navigate a difficult path, politically, just to show up at the last climate summit in Glasgow. Albanese has been given a pass this year, but over time as the barnacles gather on his government, the public expectations for Albanese to personally participate will grow, lest he be criticised for not devoting enough time to driving Australia’s effort to meet its international obligations.

As always, outcomes matter. Leaders must balance between demonstrating they are serious about a problem and the risk of being seen to be all talk. Environmental negotiations are particularly susceptible to questions about gaseous emissions – how much needless carbon is generated just to have delegates attend?

The ballooning demands of leadership meetings present at least two other problems. Scheduling is one. Joe Biden has a clash with APEC and will be a no-show. The other challenge might be described as “platforming”. The G20, for example, may be a chance to address run-away global inflation, but with speculation Vladimir Putin could show up, how much attention will the formal agenda receive?

Participation by leaders should not be seen as an achievement in and of itself. PMs and presidents are typically in office only a relatively short time, so it’s understandable that they would wish to put a personal imprint on a country’s diplomacy. But that must amount to more than a fancy photo op. It seems like a lot of energy is expended at present on debating which country will host the next big summit rather than the harder task of solving crises.

Previous Article
Australia and B‑21 bombers: less bang for the buck
Next Article
How China, India and Bangladesh could be drawn into Myanmar’s conflict

Links and stories from the aid and development sector.
Alexandre Dayant 30 Apr 2018 14:00