It’s an expensive habit to think about the military not as a practical tool but as a symbol of strategic intent. 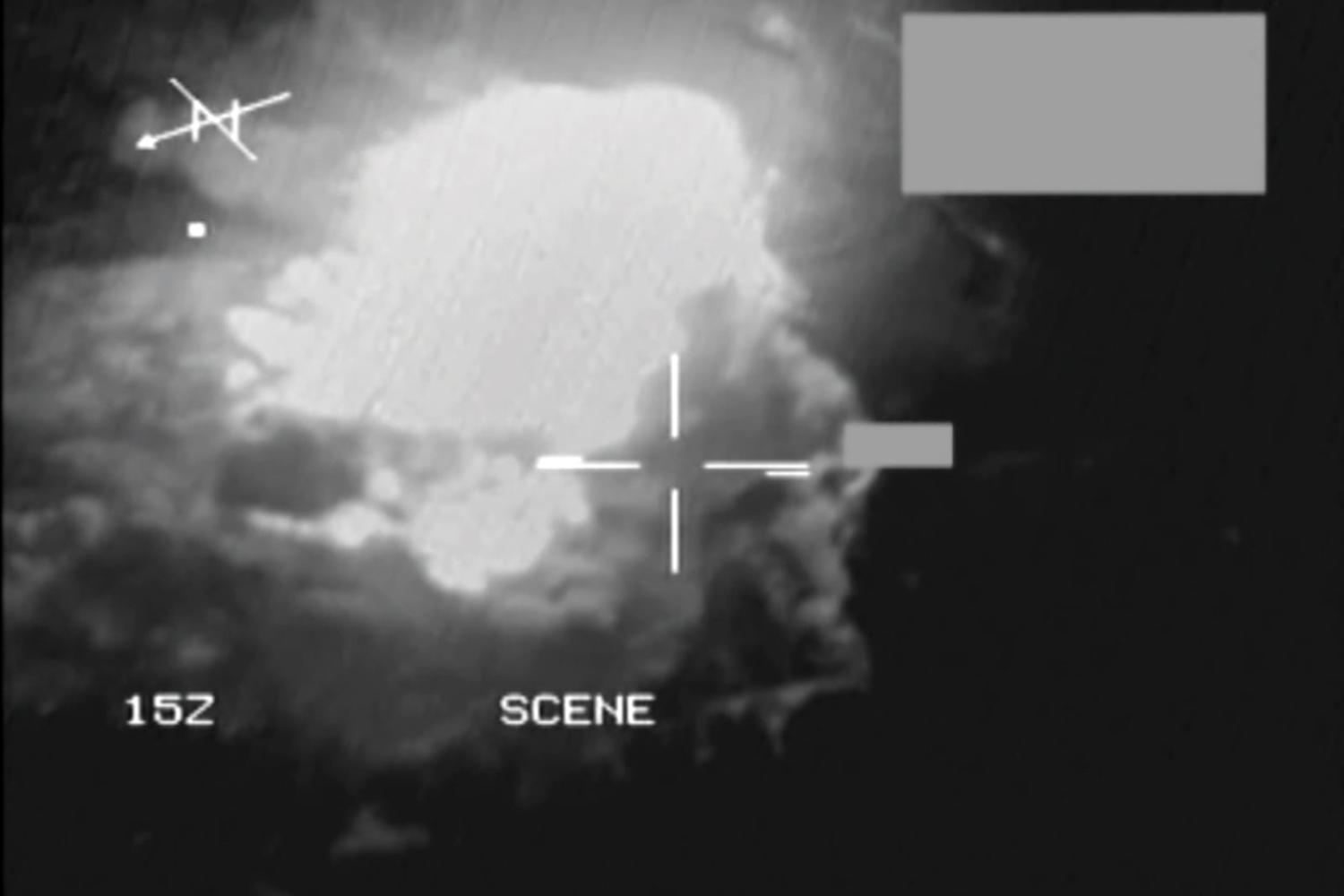 As Australia absorbs the news that it will be hosting operational deployments of US Air Force B-52 heavy bombers, another big bomber story might well be waiting in the wings. That is the potential for Australia to buy a fleet of American B-21s – a stealth bomber still under development and touted as “the most advanced military aircraft ever built”. Adding these bombers to the Royal Australian Air Force (RAAF) is starting to feel like an idea whose time has come.

Australian Defence Minster Richard Marles has acknowledged that the plan is being examined in the government’s Defence Strategic Review, and his opposition counterpart Andrew Hastie has given his support. And Washington seems happy to sell them to us. The chances seem high that the acquisition of B-21s will be a centerpiece of the strategic review when it is released early next year.

It only remains to ask whether it would be a good idea.

Those who think it is a good idea say that B-21s would, in Hastie’s words, allow Australia “to hold an adversary at risk beyond the archipelago to our north”, which would help “maintain a strong deterrent to any regional aggressor”. And with the new planes due to enter service with the US Air Force in just five years’ time, they offer a much faster way to upgrade Australia’s “deterrent” than the nuclear-powered submarines proposed under AUKUS. We might be able to field an operational B-21 capability within a decade.

But is this reason enough for Australia to invest many billions in this very expensive, very specialised capability? Few countries believe that they need this kind of capability. In fact, only America, Russia and China have equivalents.

Spending the same sums of money on a larger fleet of cheaper aircraft would be more operationally effective.

One is that we want the B-21s to be able to launch bombing attacks on China itself. That might be what Hastie is hinting at when he talks of holding an adversary at risk “beyond the archipelago to our north”. That would be a very bad rationale for buying the B-21, for two reasons. First, because the scale of attacks we could deliver with a small fleet of bombers against China itself would have little impact on a country of China’s size. It would not decisively degrade China’s military capacity, nor disrupt its society.

The prospect of such attacks would do little if anything to deter Chinese aggression. They would, however, be sure to provoke Chinese retaliation. That’s the second reason why buying B-21s to bomb China is a dumb idea. China will always be able to hit us a lot harder than we can hit them.

But there is another way we might want to use a B-21 fleet, which makes much more sense. We could employ them to mount long-range strikes against Chinese naval forces deploying towards us or our near neighbours, or to attack Chinese forward bases in islands close to Australia. These are certainly missions that the ADF needs to be able to undertake. The question then is whether the B-21 is the cost-effective means to do so.

The answer is no. The B-21 is a very expensive aircraft designed for a very specific mission – to penetrate the formidable air defences that guard the Chinese and Russian homelands. If we aim to attack those homelands, then the B-21 is what we need. But its highly specialised and very expensive capabilities are not needed to penetrate the much weaker air defences of a fleet at sea, or a forward operating base located somewhere such as in Solomon Islands. Those are missions that could be undertaken much more cost-effectively by cheaper aircraft using stand-off weapons.

For example, there could be real advantages in being able to attack a Chinese naval task group heading towards Australia before it passes through the Indonesian archipelago. But we do not need B-21 bombers for that. Australia could use long-range maritime patrol aircraft armed with stand-off anti-ship missiles. The P-8 now flown by the RAAF could do the job. It has shorter range than the B-21, but long enough to reach well up into the South China Sea from bases in northern Australia. And they cost a fraction of the B-21 – perhaps one quarter of the cost – and would be much cheaper to operate, too.

Spending the same sums of money on a larger fleet of cheaper aircraft would be more operationally effective because it could deliver more missiles against an enemy fleet than a smaller fleet of more expensive ones. It would be equally capable of launching long-range stand-off attacks on Chinese bases in the Southwest Pacific.

Alternatively, we may not need crewed aircraft at all. All these jobs could well be done better and more cheaply with drones or longer-range land-launched missiles.

So why the sudden interest in the B-21? The answer is that the Australian defence community has fallen into the habit of thinking about our military forces not as practical tools to fight real wars, but as symbols of strategic intent. Buying a fleet of B-21s seems like a great way to show that we are serious about our defence, which is supposed to impress allies and deter enemies. It is the same thinking that has driven the sudden enthusiasm for nuclear-powered submarines. Like B-21s, the AUKUS subs make little or no operational sense for Australia, but are hailed as a “deterrent” because people think the idea of Australia getting a fleet of nuclear-powered boats – or B-21s – will somehow impress and discourage Beijing.

Alas, it is likely to have precisely the opposite effect. The Chinese have put a lot of careful thought into building up their military power over recent decades. They know the difference between real, practical, cost-effective war-fighting capability and empty displays of strategic bravado. A splashy announcement about buying B-21s will only strengthen the conclusion that the Chinese must have drawn from the sad fiasco of our submarine project – that Australia is not serious about preparing to fight a real war in its own defence.

Previous Article
Solutions to the North Korea issue no longer include denuclearisation
Next Article
COP out: Should Albanese be in Egypt? And what about APEC? G20? EAS?

Europe and America read from diverging scripts at the annual strategic confab, the Munich Security Conference.