Funding the deficit is a necessary short-term measure, but “free money” can lead down a dangerous path. 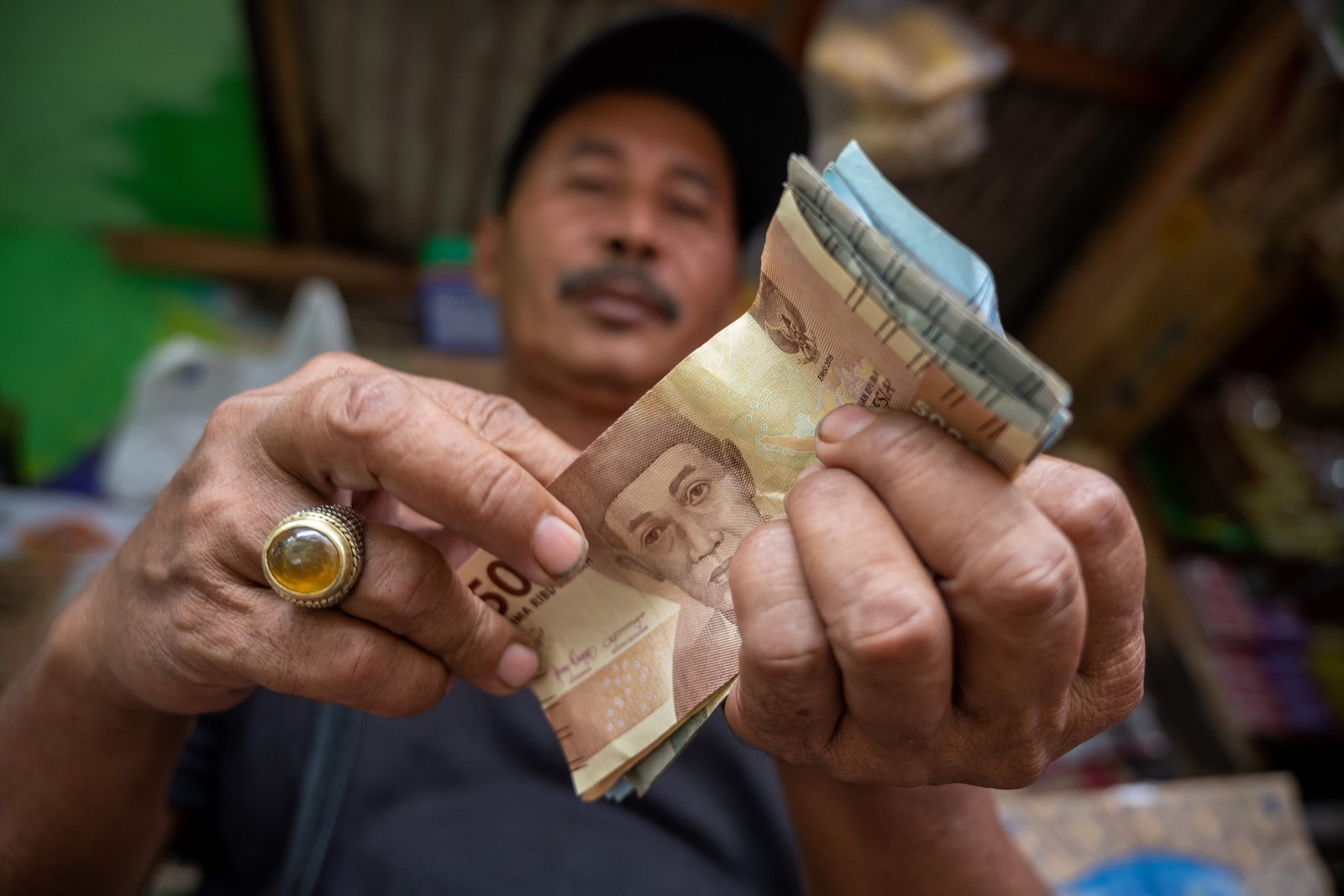 Even before the Covid-19 pandemic, it had become routine for central banks in rich countries to help fund budget deficits by buying government bonds. “Quantitative easing” (QE) has been common since the 2008 global financial crisis, keeping interest rates down. With Covid, some central banks have gone a step further. The bond buying is no longer directed just at lowering longer-term interest rates – central banks are ready to buy whatever bonds are required to fund the deficit, removing the funding constraint.

This bond buying and “money creation”, as it is often called, has been accepted with equanimity by financial markets and rating agencies. Interest rates remain historically low, and despite the massive money creation, inflation is below target.

But what about emerging economies, where the case is far more compelling because there are fewer options to sell bonds to the public? Indonesia is testing financial markets’ readiness to accept a money-financed deficit.

When it comes to “printing money”, Indonesia has some history. In the final years of Sukarno’s presidency, the central bank funded the substantial deficits, with hyperinflation reaching 1000% during 1966. Suharto’s government reined in the deficit, with a strict balanced budget policy from 1967, resulting in a rapid fall in inflation. A further safeguard was introduced in 1999, with legislation giving Bank Indonesia (BI) clear independence and barring BI from directly funding the deficit.

The government has chosen this moment to propose that monetary policy should be made by a monetary committee, headed by the minister of finance, which would seriously compromise Bank Indonesia’s independence.

Covid-19 created a powerful case for BI to help fund the necessary expansion of the budget deficit. In normal times the deficit is 2–3% of GDP, entirely funded by debt issue to the public. This is mainly in the form of rupiah-denominated bonds, which are popular with foreign investors. Pre-Covid, foreigners held nearly 40% of local currency bonds on issue, but early in the crisis, capital flows reversed, as foreigners reduced their bond holdings to just over 30%. Now, the opportunities for substantial new issues are limited. Foreign currency bonds have provided some funding, but market appetite is limited.

Thus it made sense for BI to agree to fund more than half of this year’s deficit of 6.3% of GDP, amounting to around $40 billion. Central bank purchase of government bonds creates base money, which funds government spending, circulates and ends up as banks’ reserves, held at BI. In the current circumstances, this is unlikely to be inflationary, as the economy is experiencing weak demand and low demand for credit from bankable borrowers.

But since the initial agreements in April, BI has been under pressure to help pay the servicing cost of the government debt (“burden sharing”) and extend the facility. This “once-off” funding is now seen as an ongoing funding source, to cover the 5.5%-of-GDP deficit foreseen for next year, and probably beyond that.

Of course, this is not “free funding”, as BI has to pay interest on the banks’ reserves. But the attraction of seemingly unlimited cheap funding has encouraged parliament to propose making this facility routine, even after Covid.

Equally concerning, the government has chosen this moment to propose that monetary policy should be made by a monetary committee, headed by the minister of finance. Such a committee would seriously compromise BI’s independence, undermining its ability to resist additional money-financing of the budget.

In the absence of alternative funding sources and with the exigent necessities of Covid expenditures, the risk involved in BI’s initially-agreed “once-off” funding of this year’s deficit seems worth taking. But to go beyond this “once-off” funding to cover the substantial Covid-related deficits which are in prospect, takes money creation into dangerous territory. Loading the balance sheets of the banks with excess reserves distorts the financial sector (Ronald McKinnon called this “financial repression”) and in the longer term there is a threat to price stability.

Much more dangerous, the sweet smell of “free money” encourages parliamentarians, and perhaps some members of government, to promote pet expenditure projects. Indonesia’s pre-1966 history illustrates this slippery slope, and underlines the importance of separating the central bank from the government.

The domestic debate might be overtaken by the need to maintain foreign confidence in Indonesia’s macro-policies. Foreign investors and debt-rating agencies have, so far, accepted the justification for unconventional policies. But substantial capital outflow could easily be triggered by expanded demands for money funding. Undermining BI’s independence increases this vulnerability.

Indonesia should focus on the immediate task of funding this year’s Covid deficit. What is needed is a clear exit plan for BI’s money creation, to demonstrate that this is an emergency measure, not the new normal. This is enough unconventionality for financial markets to absorb for now.

Show Comments
Previous Article
Where the US went wrong in the pandemic​​​​​​​
Next Article
Suga steps in, at least for now