Covid-19 and migration: Europe must resist a populist pill

The far right is peddling a falsehood people better serve themselves. Together, the EU can show just how wrong this is. 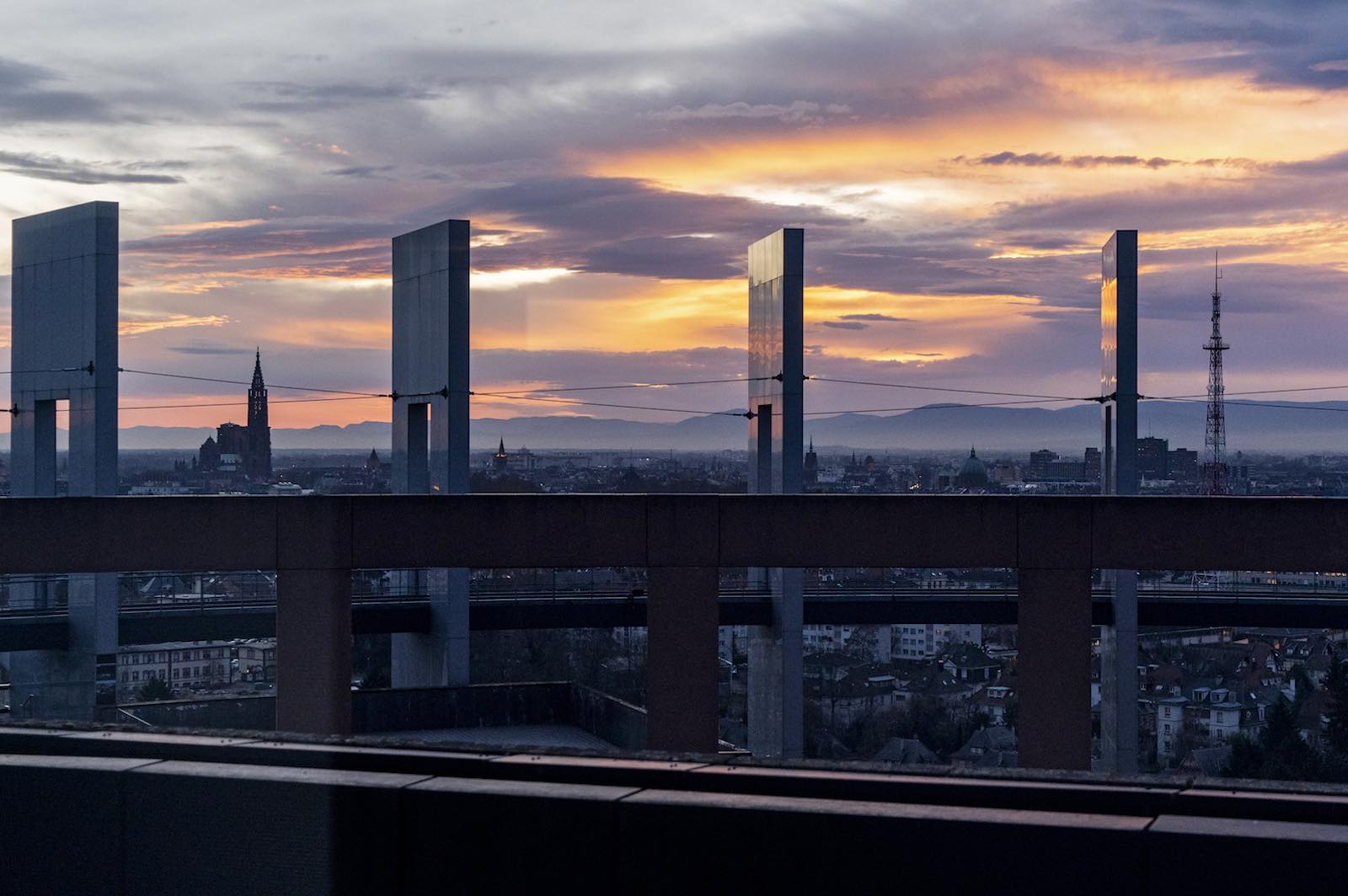 Last week, the European Union closed all Schengen area borders in an attempt to stem the coronavirus pandemic, of which the Old Continent is now the epicentre.

This drastic response, which some consider to be the product of a weak and slow European administration, has also fed into the populist narrative of the far-right, fiercely in favour of inward-looking social policies and closed nations.

The coronavirus health crisis is indicative of what has now long been a trend undermining the foundations and principles of the EU, as well as those of democracy.

Most obviously, there is a blatant lack of coordination within the bloc. Since the start of the crisis, countries have reacted on a piecemeal basis, individually, when by its nature the virus knows no borders. Italy, the third economic power in the euro zone, a founding country of European integration, decided to close the curtains of its shops without the other member countries coordinating support. Later, Austria refused Italian nationals entry to its territory, marking an end to the free movement of people, a founding principle of the Union.

In Germany, the Bundestag surprised neighbouring France by stopping cross-border visitors without any real concerted plan with the French authorities. Finally, it was the European Central Bank that disappointed, refusing to cut its interest rate in the face of the gathering financial crisis.

This pandemic reinforces the arguments of those who have long opposed the acceptance of refugees in Europe and advocate tighter border control.

The EU was, until 2005, in a state of permanent construction. But with the failure of the constitutional referendum in France that year, and faced with the challenges since of migration, terrorism, Brexit, and now an all-encompassing health crisis, the Union seems to be at a standstill.

Such weakness benefits the far-right populists. Simplistic by default, aiming to divide, and ignorant of facts, the populist discourse has attracted an increasingly large share of the European electorate in recent years.

The coronavirus crisis risks becoming an accelerator in the disintegration of the European ideal if the member states fail in this crucial test, to coordinate public health measures and put in place common mechanisms for economic aid.

Some politicians will seek advantage in the chaos, relaying false information or scapegoating community groups, particularly migrants. The most striking example is in Hungary, which announced on 1 March, when thousands of people jostled at the gates of Europe, the closure of access to border transit camps – the only places in the country where it is possible to file an asylum request. Such a decision therefore amounts to suspending, as in Greece, the registration of applications for international protection, in direct violation of international and European law.

In Italy, Matteo Salvini, the former Minister of the Interior of the far-right League party, called on the Italian Prime Minister to resign, accusing him of promoting the spread of the epidemic by accepting the landing of humanitarian ships in its ports. In France, Germany and Spain, the leaders of far-right parties have also asked for border closures to limit the expansion of Covid-19.

The EU’s flaws in responding with a single and solid voice has therefore allowed the coronavirus to become a political tool used by populists’ parties to fight on migration issues. This pandemic reinforces the arguments of those who have long opposed the acceptance of refugees in Europe and advocate tighter border control.

To escape, European governments must above all demonstrate stronger cooperation, which they have so far lacked. Europeanization and cooperation between EU member states has, in the past, complicated the development of strategies and accountability, yet the cogs of this machine finally seem to be lubricated, giving hope of a message of unity. It started with measures announced on 13 March by European Commission President Ursula von der Leyen, and was followed by the announcement by the ECB of its intention to buy €750 billion of additional bonds to keep afloat the people most affected. These steps credit the authority of the EU, but more should follow.

Europe's democrats will also have to regain control of the narrative. In times of crisis, the pessimistic interpretation prevails, that life has become bad, that the economy is approaching collapse, and that moral and social relationships are at their lowest. It becomes easy to accuse minorities or migrants. Progressives will need to develop a narrative of the future, emphasising the ideas of openness, pluralism, economic progress, and supranational cooperation. A new possible story could be, for example, that Europe is trying to make globalisation responsible, by taking the lead in the fight against the coronavirus.

Finally, in the aftermath of the pandemic, there is no doubt that the crisis will have revealed dysfunctions within the European Union. The fact that Germany and France each restricted the export of essential medical goods to Italy, which was so severely affected, is an illustration of such dysfunction. Not only did this weaken the union, it fed the populists catchcry that each should better serve themselves. A transparent and accessible audit of all EU systems will therefore be essential, and a reshaping of procedures will have to take place, putting EU citizens at the core.

The coronavirus crisis is a test of solidarity for Europe, but also a test of adaptability. The coming months will tell us how good a student Brussels can be.

Show Comments
Previous Article
Three years working in self-isolation – what I’ve learned, so far
Next Article
The many prescriptions for isolation