The pandemic has suddenly made the unthinkable acceptable. Data and privacy may never be the same. 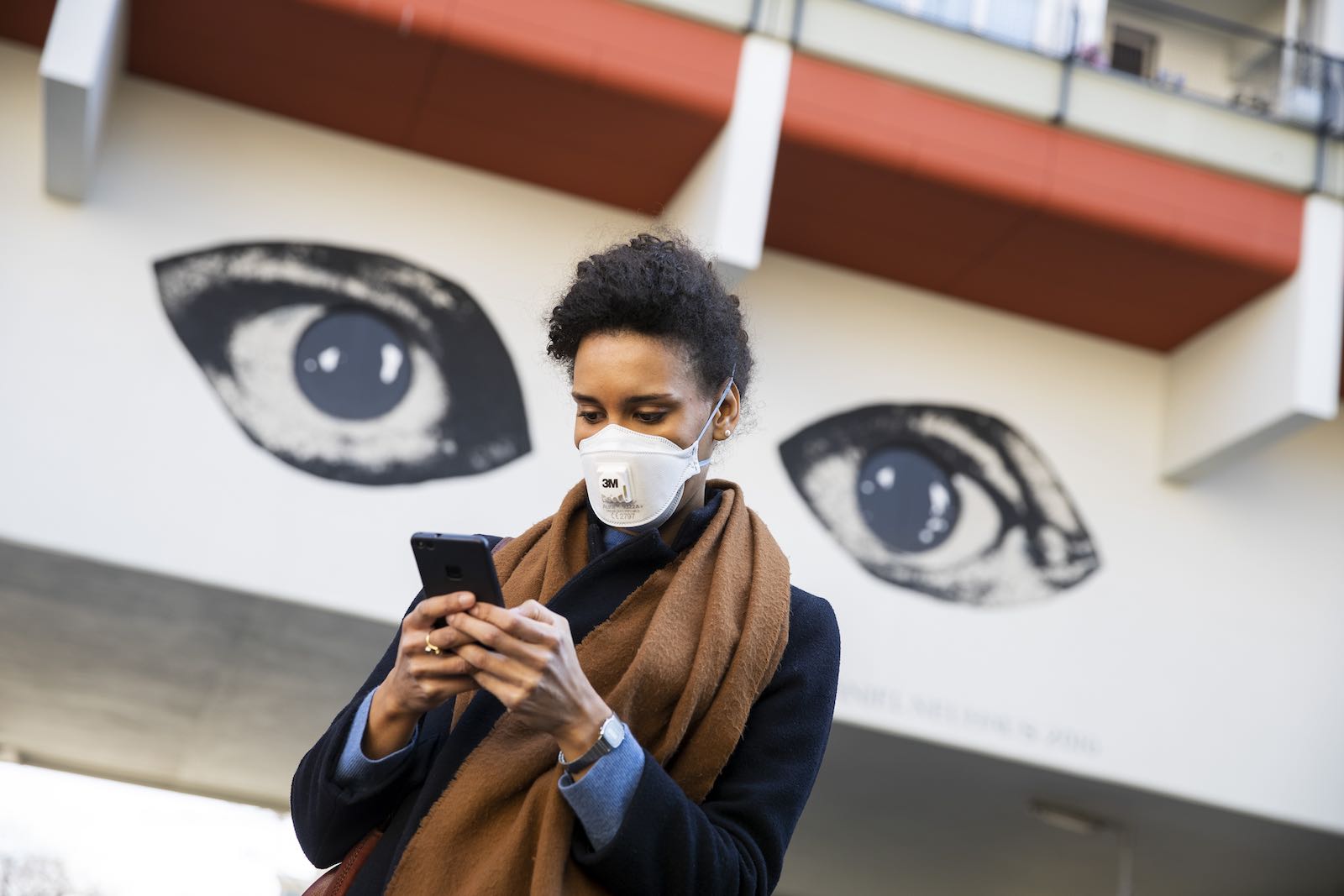 If the 15th-century philosopher Niccolò Machiavelli were alive today, he would surely have recognised the power of surveillance technologies that states such as China, Singapore, South Korea, and others have adopted in the fight against Covid-19. Patrol robots and drones, CCTV cameras and smartphone applications, all supporting facial recognition, location tracking, and big-data analytics for contact tracing and social control (including law enforcement). These things may be tools for protection, but they are also instruments of fear.

Dismantling surveillance technologies after the pandemic has passed will not be so easy – it’s akin to demobilising an army after the battle, hoping that war (or a pandemic, in this case) will never recur.

The threat of inadequate data protection adds to these fears, even if experts claim that rapid implementation of these technologies is necessary against the smart virus that is the cause of Covid-19. In Australia and Singapore, for example, commentators have suggested that downloading national contact-tracing applications Covidsafe and TraceTogether should be made mandatory.

Given, however, that these technologies are so new, and the virus and its socioeconomic impact are evolving and expected to linger for years, states have an opportunity to assess how to use these surveillance tools. Here are four strategic considerations:

Such considerations point to a future where tech-enabled state surveillance becomes an unstoppable global trend. Covid-19 may be a turning point that causes states to make tougher choices to better prepare for both man-made and biological threats. Public health unpreparedness has already resulted in severe harm to national interests. Keeping people safe and economies functioning is fundamental for a state’s political legitimacy.

Nonetheless, states must acknowledge that concerns over privacy and civil liberties will continue to characterise the post-pandemic zeitgeist. They therefore need to demonstrate how surveillance protects citizens, not only institutions and elites. They will also have to address the socioeconomic inequalities that Covid-19 has exposed.

There will always be those who question official motives. For this, our time-travelling Machiavelli also had some advice: It is better to be feared than loved, if one cannot be both.