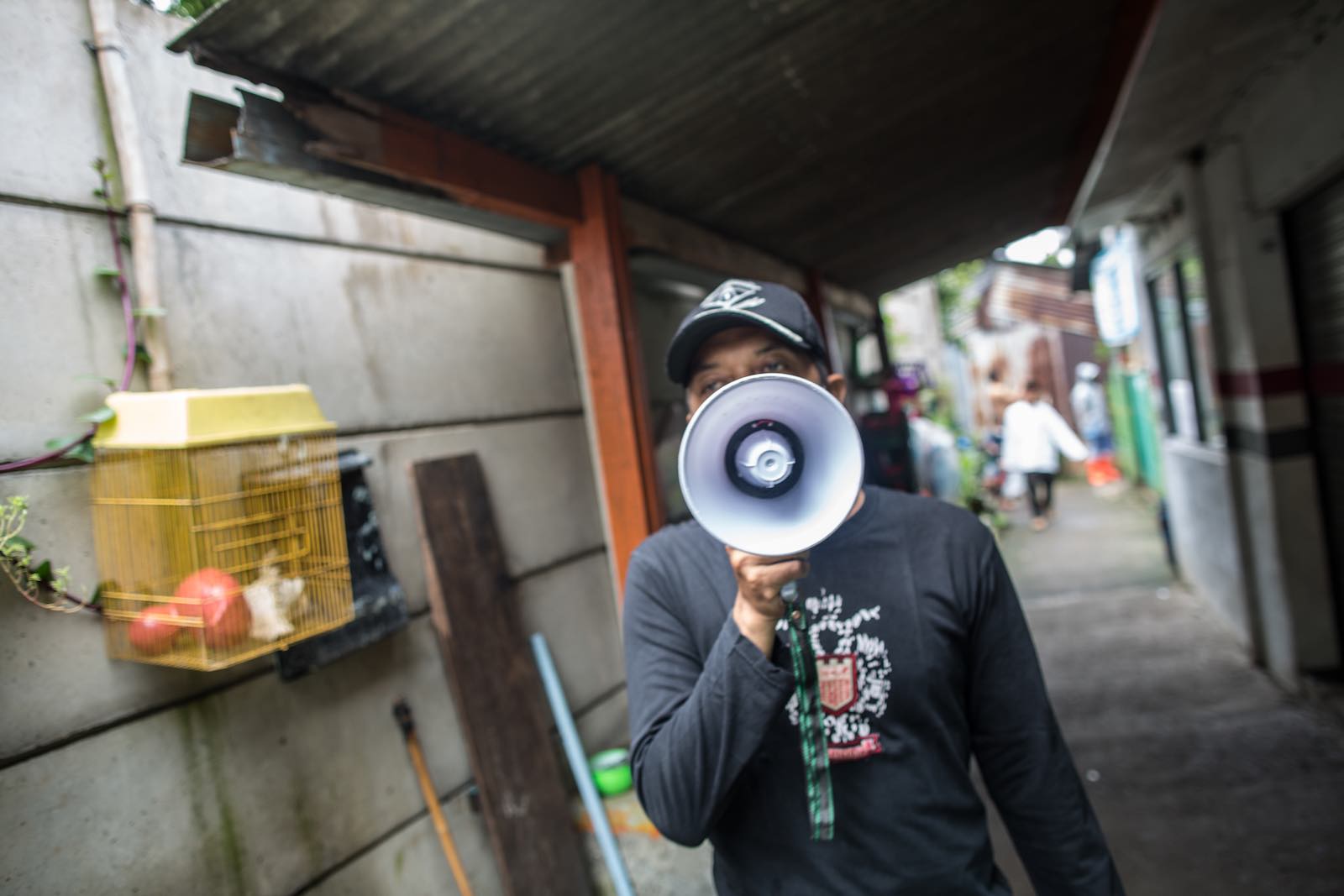 Indonesia troubles are mounting fast. The country continues to see an increase in the number of confirmed Covid-19 cases since discovering its first two on 2 March. In the weeks since, the number has risen to 1,677 cases, including 157 deaths, and 103 recoveries. Predictions suggest there may be as many as 71,000 cases by the end of April.

With hospitals becoming quickly overwhelmed and medical professionals lacking vital protective gear, it is easy to be pessimistic. Compounding the challenge, already at least 61 medical professionals in Jakarta have contracted the virus. Countries such as neighbouring Australia have urged their citizens to leave, warning critical care services in Indonesian are “significantly below” what is available at home.

The Jokowi administration has scrambled to mitigate the pandemic. Yet only after weeks of delay. It has allocated IDR 405 trillion ($39.6 billion) for the expansion of health infrastructure and equipment, allocated social welfare for up to 10 million households, plus food assistance and electricity tariff discounts. Finally, on Tuesday, the regulation for large scale social distancing was announced, putting into effect more stringent guidelines to limit movement across regions and physical interaction.

Official updates should be made fast, as delay in informing the public will imply a lack of responsiveness – or worse, efforts to keep information from the public.

While the government insists that it is considering more mechanisms to mitigate the spread of the virus, especially with the month of Ramadan approaching, it is critical to look beyond ad hoc and short-term measures. The economic shock caused by the coronavirus is forecasted to be more severe than the 2007–08 Global Financial Crisis, with both China and the US struggling to contain the spread of the virus and limit the economic fallout. Global economic growth may go as low as 1.5% this year. Indonesia’s currency has already fallen to IDR 16,495 against the US dollar ­– a measure closely watched with memories of the Asian financial crisis in the 1990s – while a slump in economic growth is anticipated. Manufacturing appears most in line to be affected, with more than 18 million Indonesians working in the sector.

The outlook is grim. With such forecasts in hand, anticipating – and mitigating – public distrust is critical. But the early signs have not been encouraging. There has been plenty of criticism of the government’s initial response to the pandemic, with people taking to Indonesia’s popular social media channels to express their disappointment about officials’ comments downplaying the severity of the virus, the government’s refusal to purchase test kits from Singapore in mid-March, as well as the US$725 million budget allocated to boost tourism as opposed to early measures to prevent the spread of the virus.

Public trust has been further dented by the central government’s deliberate decision to withhold information about infection rates in the name of social stability, and its lack of coordination with the administration in local provinces. Several regions, such as Tegal and Papua, decided for themselves to enforce local isolation, while others, like Prabumulih, have chosen to wait until cases were confirmed in their areas before applying mitigation policies.

People have slowly begun to follow the government’s calls for physical distancing, indicating an improvement over previous disobedience, but with the dawning public awareness about the severity of the pandemic follows the risk of self-defeating alarm. Panic buying has already created scarcity for certain goods. Again, this comes back to how much faith people put in authorities.

While there also have been predictions that the spread of the virus itself may subside in early June, the effects of the outbreak will be long term. Restoring trust in the government will be yet another complication for recovery in the aftermath. That effort must start now, while the crisis is unfolding.

Communication is key. The government should be transparent not only about its strategies to combat the outbreak, but also about current conditions. Official updates should be made fast, as delay in informing the public will imply a lack of responsiveness – or worse, efforts to keep information from the public – especially when people are able to access other sources of information.

This task is urgent because the infection rates look likely to surge in the days ahead. In the past week alone, at least 14,000 people travelled by bus from greater Jakarta to other provinces in Java – not accounting for all the other modes of transport. Yet Jakarta reportedly has at least 808 confirmed cases of coronavirus. The outbreak is spreading. Without the government taking active measures to strengthen public trust, it risks turning what is already a complex outbreak into something worse.

Show Comments
Previous Article
China-US geopolitics in the age of corona
Next Article
Covid-19 is not only a health crisis, it’s a migration crisis