Covid in Asia: the immediate payoff of donating vaccines 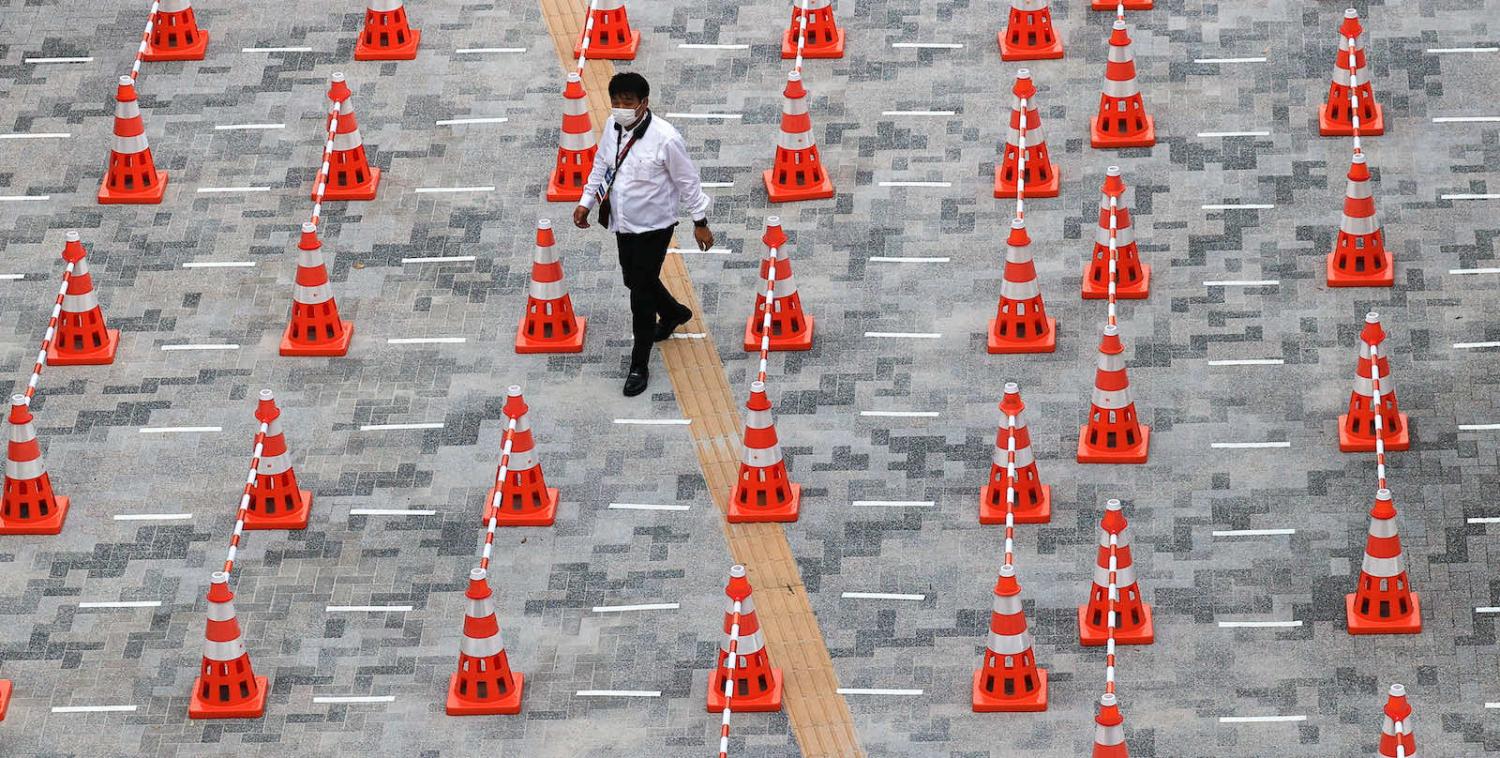 Covid-19 has loomed large over everything again this year and the new Omicron variant is a warning that there is still plenty of fight left in the virus. But the pandemic is ultimately an economic and geopolitical story as well as a health threat. Donations of vaccines and the economic impacts of the pandemic have consequently become key channels for the virus to influence the balance of power in Asia.

As the newly released 2021 Lowy Institute Asia Power Index shows giving vaccines yields payoffs for donors and producers now – meaning richer countries would serve their own interests by giving more vaccines now to countries who need them. Doing so would mitigate further economic distress, stabilise the region and generate rewards for donors, offering three benefits at a relatively low cost.

The pressing need for vaccines to quell the Delta variant turned vaccine donations into a major channel of influence over the past year. To date, no country has exerted more sway through this mechanism than the United States. It has donated over 90 million vaccine doses to Asia – twice as many as China, the next largest donor in aggregate terms – and given more on a per capita basis than any other donor in the Indo-Pacific. China, Japan and India have also been active in donating doses, while smaller countries such as New Zealand and Australia have been relatively generous in per capita terms.

These efforts have been noticed. As captured in the Index’s surveys of policymakers and experts from the region, larger per capita donations of doses from countries such as New Zealand, the United States and Japan have been viewed favourably. Donations of masks for personnel protection have also been recognised, with Taiwan ranking second for its contribution towards global efforts to end the pandemic as a result.

Interestingly, the Index shows China and India received markedly less goodwill than other major donors, despite giving significant numbers of doses in total. Though their contributions were still considered broadly constructive, the commercial nature of many of their vaccine supply deals may have dampened perceptions of their actions.

This suggests that there are immediate rewards for countries who step up and donate vaccines – potentially more so than by providing doses commercially. Beyond the clear public health benefit, as well as the economic and moral imperative to act, this alignment between generosity and self-interest should provide countries an incentive to give more, and quickly.

Donations matter now and will remain critical in the era of booster shots. But more fundamentally, the economic effects of Covid-19 and vaccines will persist and exacerbate long-run shifts in the regional balance of power.

Most countries in the region suffered severe recessions or economic slowdowns in 2020. But 2021 saw advanced economies procure and administer far more vaccines than developing countries – an unsurprising result, given the cost and institutional capabilities involved. If this dynamic persists, it will largely be richer countries that recover smoothly from the pandemic while developing economies fall behind.

Beyond the clear public health benefit, as well as the economic and moral imperative to act, this alignment between generosity and self-interest should provide countries an incentive to give more, and quickly.

How does this translate to the balance of power? The superpowers of the region are highly vaccinated – China more so than the United States – as are the richer middle powers such as Singapore, South Korea, Japan and Australia. But poorer countries, particularly larger and more powerful ones including India and Indonesia, are lagging behind noticeably.

India in particular has a significant economic handicap to contend with already, having suffered a major pandemic-driven economic crisis that will leave permanent scars. Low vaccination rates there and in Indonesia will only add to existing doubts around the economic path forward for both countries.

More broadly, it is the poorest countries that will likely emerge as the worst off. Without significant vaccination coverage, they remain vulnerable to outbreaks and prolonged economic strain. If left unchecked, such uneven rates of vaccination and economic recovery may leave behind a more stratified region, with greater distance between the superpowers and everyone else. Their ability to influence strategic developments in the region may shrink further as a result.

The good news is that wealthy countries have both the capacity and incentives to mitigate these effects. No-one can predict the course of the virus – but giving more doses now to the developing world and providing direct assistance with vaccine rollouts on the ground would deliver a triple whammy for donors. Winning international goodwill while putting down insurance on a stronger economic recovery and a more stable region is pretty good bang for any donor’s buck.

Traditional parties are up against an unstoppable force of young activists set to shape democracy in the region.
Nick Bisley 11 Apr 2018 16:30

The Foreign Minister seemed most animated when discussing ideas that are clearly under threat in the region and indeed globally.
Ceridwen Spark 20 Feb 2018 16:12