As analysis by acronym, it has been a stunning success. But for reorganising global economic governance? 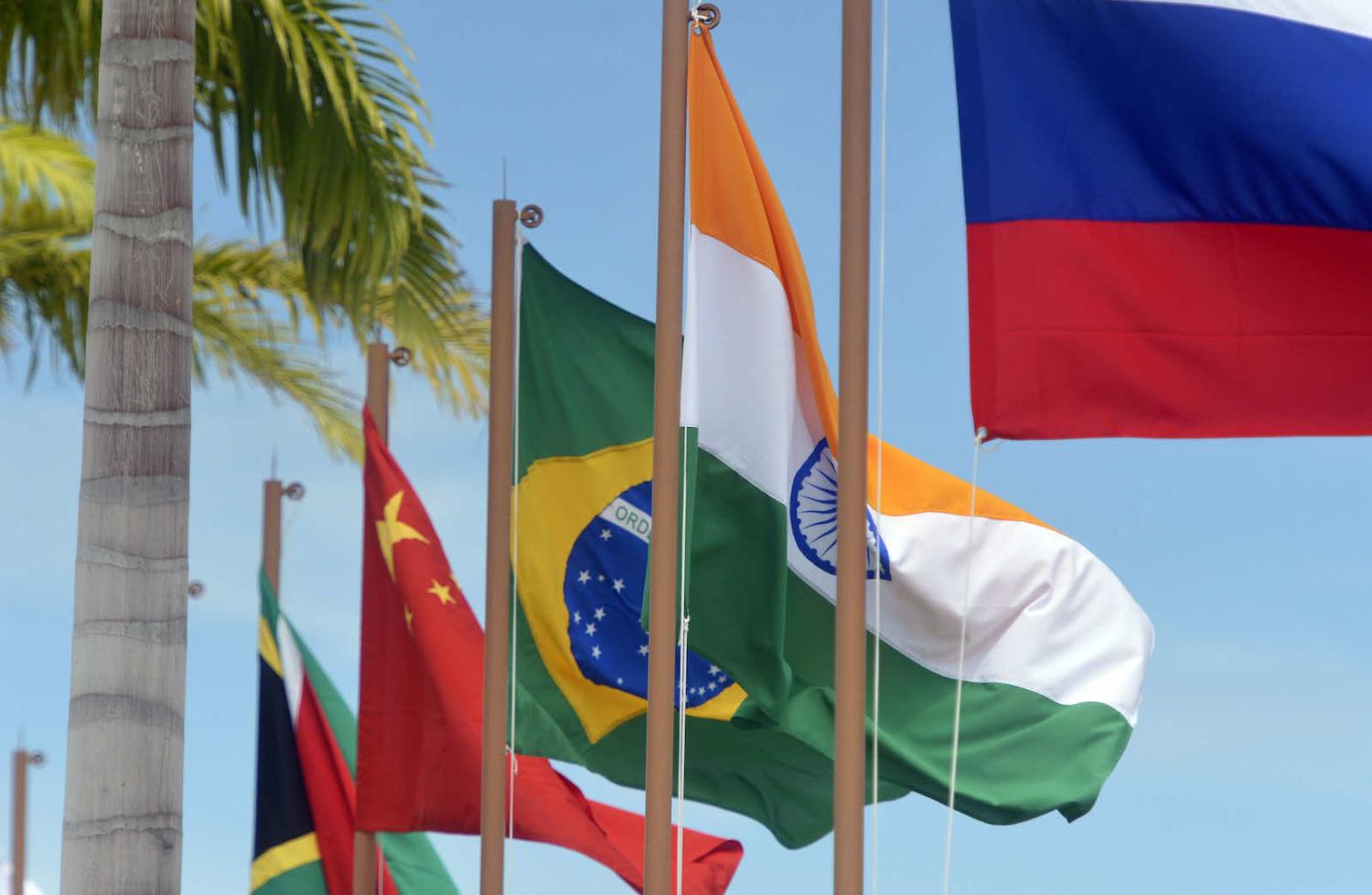 It is 20 years since Goldman Sachs chief economist Jim O’Neill invented the BRIC economic grouping – Brazil, Russia, India and China – with South Africa added later to make up the BRICS. He celebrated this anniversary with a self-congratulatory article in the Financial Times, expressing his disappointment that his big ideas for reorganising global economic governance have not come to pass, and regret (surprise?) that only one of the BRICS – China – had achieved the stellar future he foresaw.

There is no hint that O’Neill now accepts that the grouping never made any sense, with members having nothing in common except being big and not rich. China was growing at 10 per cent annually, driven by single-minded development objectives. Inward-looking India was struggling to reconcile development transformation with democracy, while Brazil’s promise remained unfulfilled, perennially the “economy of the future”. Russia’s stagnant economy was still mired in the legacy of central planning and South Africa laboured under the distortions and divisions of its unhappy history.

Similar economies are often grouped together analytically. Countries with divergent policies and experiences make for useful “compare and contrast” analysis. You can compare chalk and cheese, but if you amalgamate them, as O’Neill did, all you get is a mess.

O’Neill noted in 2003 that the BRICS were growing faster than the advanced economies and that their collective GDP might well overtake the G6 by 2040. But this performance had been going on more widely and for many decades – in Taiwan, South Korea, Singapore and, later, Indonesia, Malaysia, and Thailand. All this was quite widely recognised in Australia: one of O’Neill’s co-authors of a 2003 follow-up was an Australian National University alumnus, where the Asian miracle had been described in detail more than a decade earlier.

The BRICS concept brought the potential of emerging economies to the notice of the rich-countries financial sector, which was narrowly focused and parochial.

O’Neill’s suggestions for reforming global economic governance were sensible enough, if neither original nor inventive. The division of power in global cooperation which was hammered out at Bretton Woods in 1944 was clearly inappropriate after half a century.

O’Neill was not the first to notice that the voting rights in the World Bank and the International Monetary Fund not only gave veto to the United States, but gave gross over-representation to Europe. Clearly G7 represented the rich countries who, unsurprisingly, wrote the rules in their own favour. The issue was not identifying this anomaly, but in persuading the over-represented to give up their privileges.

His FT article misleadingly suggests that reform of global governance followed the 2008 global financial crisis – a timeline which would give his earlier proposals greater cogence. But in fact the G20 membership grouping was created following the 1997–98 Asian crisis, in the form of a regular high-level meetings of ministers of finance and central bank governors. The contemporaneous Financial Stability Forum (FSF) comprised these same countries. This same membership grouping was raised to Leaders’ Level in 2008 in response to the global financial crisis, with the FSF morphing to become the Financial Stability Board.

Goldman Sachs is not an academic thinktank: it’s day-job is advising investors, so perhaps its BRICS initiative should be seen in this context. Would such diversification among very different countries spread investment risk, as diversification is supposed to do? This draws a long bow. Portfolio decisions based solely on diversification, rather than any assessment of individual profit prospects, make no sense. As things turned out, it would have been poor investment advice. A BRICS portfolio would have done worse than a wider sample of emerging economies, and much worse than a sample of advanced economies.

The BRICS concept reaped bountiful publicity and prestige for Goldman Sachs, so in that sense it was a stunning success: analysis by acronym. It also brought the potential of emerging economies to the notice of the rich-countries financial sector which was narrowly focused and parochial. Wall Street thought of developing economies in terms of Latin America’s chronic under-achievers and serial bankrupts, or Africa’s endemic poverty.

What lasting practical contribution did BRICS make? They had a few desultory meetings and formed a BRICS bank which added nothing (in terms of funds or ideas) to the existing multilateral development banks.

O’Neill’s own PhD in the 1980s had examined the recycling of petro-dollars from the 1970s oil shocks, which had funded, for example, the Pertamina crisis in Indonesia in 1975. He could have made a greater contribution if, observing the damage which flighty capital flows to the emerging economies did (notably in the 1997 Asian crisis), he might have advocated a framework for stable longer-term capital flows. Instead, the 2013 “taper tantrum” has been typical in global capital markets, when two of the BRICS qualified for the alternative classification as members of the “Fragile Five”.

Just suppose the BRICS countries had been used, not as a meaningless aggregation, but as case studies in different policies, with the results used to direct foreign capital to those most likely to succeed? What useful policy lessons might have been learned? The lesson was not that the BRICS were ready to leap forward to global prominence, but that just one of them ­– China – was about to shake the world economically and hence strategically (as Napoleon predicted, perhaps, two centuries earlier), and rich countries should take notice.

O’Neill’s admonition to all emerging economies to “copy South Korea” is pretty useless as practical advice. More specific advice was readily available (for example from the original version of much-maligned Washington Consensus). Sensible fiscal and monetary settings, a general reliance on markets for allocation and price-setting, and openness to foreign trade and investment: this is enough to sustain rates of growth which, while not matching South Korea, will still ensure an ever-larger share of global trade and GDP, ever-more deserving of a bigger role in global governance.

Previous Article
FOCAC: No mention of controversies while China sticks to a game plan
Next Article
Covid in Asia: the immediate payoff of donating vaccines

Overall, the indications are that Abenomics has helped nudge the Japanese economy towards a stronger growth path.
Edmond Roy 20 Feb 2019 06:00

The tea-seller turned prime minister may see another term in office despite lacklustre domestic and foreign policy.
Ting Huang 1 Apr 2018 08:00

Leslie Cheung was known as the “Elvis of Hong Kong” and his legacy shows LGBT+ issues remain very much taboo in Chinese culture.