Beijing’s Belt and Road could get very expensive indeed, with cash New Delhi will find hard to match. 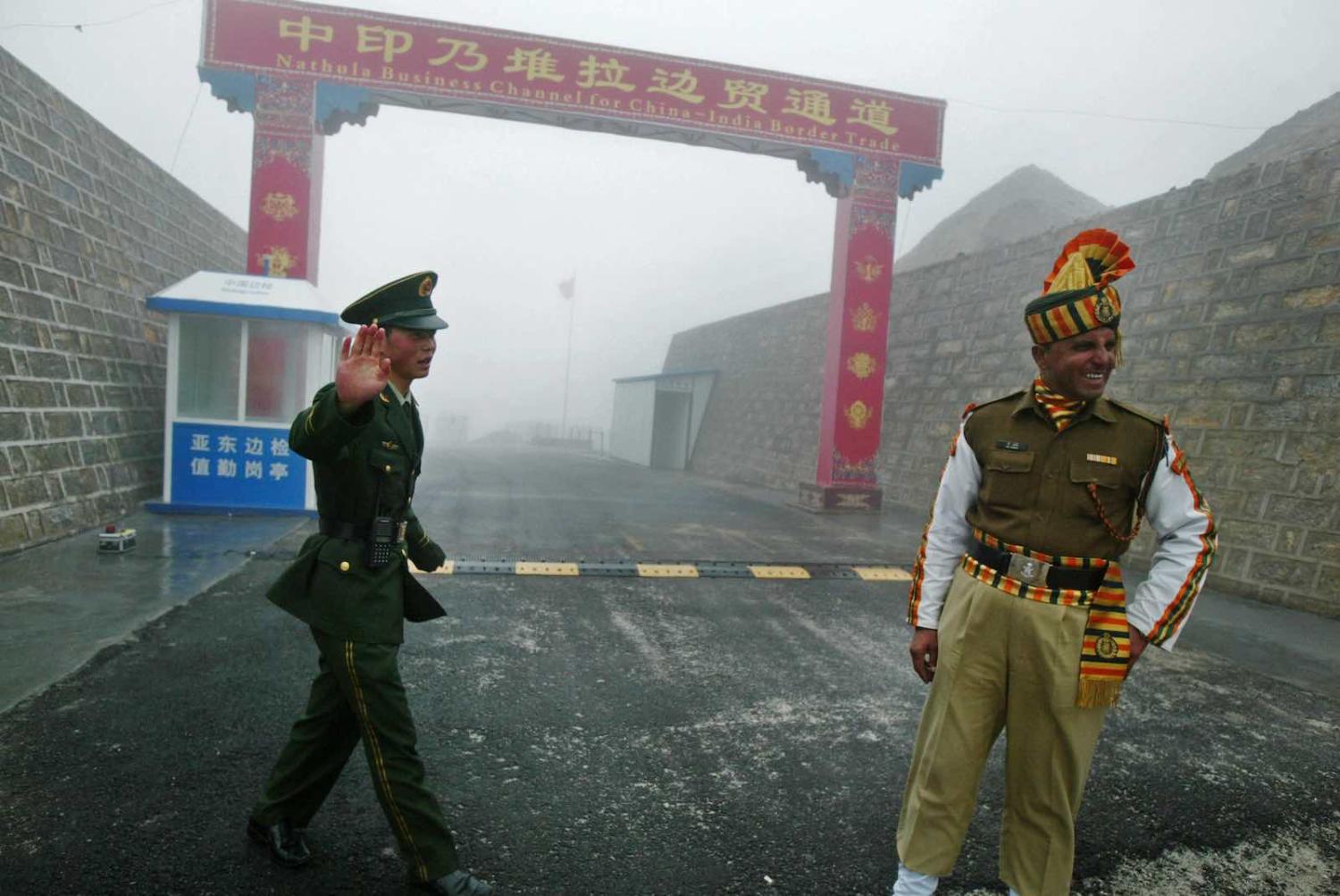 In recent times, Australia has been searching for ways to support its Pacific “family” through the Covid-19 crisis with an eye on China’s moves. India has also been trying to help countries in the Indian Ocean region amid China’s growing influence. Responses to the corona crisis have so far largely focused medical aid. But it will soon shift to financial assistance, where India will be at a big disadvantage to Beijing.

Initial responses to Covid-19 in the Indian Ocean region by China and India have been largely symbolic. As in other parts of the world, through much of April, China focused on so-called “face-mask” diplomacy to bolster its image. China donated relatively small amounts of testing kits and protective clothing to several countries, including Pakistan, Bangladesh, Nepal, Sri Lanka, Mauritius, Maldives. China also made commercial sales of much larger quantities of supplies, some of which were of questionable quality.

India has responded in its own way, keen to position itself as the “net security provider” in a regional crisis. India sent supplies of hydroxychloroquine (HCQ) tablets to South Asian countries such as Bangladesh, Bhutan, Sri Lanka, and Afghanistan and island states such as Mauritius, Maldives, and Seychelles. This week, an Indian naval ship departed for Maldives, Mauritius, Seychelles, Madagascar, and Comoros, carrying medical teams and supplies of HCQ tablets and Ayurvedic medicines – both touted by Indian authorities as remedies for Covid-19.

India’s efforts have sometimes rubbed against regional sensitivities. Reports that Indian Army medical teams were being readied for deployment to other countries in South Asia provoked sharp responses from Bangladesh, Sri Lanka, and Afghanistan to the effect that Indian troops were not required.

These early soft power moves by Beijing and Delhi may have been appreciated in some cases and not in others, but their effect was probably also fairly transitory. But the important story is how China and India address the impact of coronavirus on the region in coming months and years, and how each builds a narrative.

The Indian Ocean region has been a major focus of China’s Belt and Road Initiative (BRI), and the fallout from Covid-19 has the potential to severely damage it, or at least considerably alter it. A major economic downturn, including a downturn in global trade, will likely significantly reduce the need for new infrastructure as well as the feasibility of recently-built infrastructure. Many planned projects will likely be put in the deep freeze and in some cases, regional states may find it increasingly difficult to service debt loads on existing BRI projects.

Almost inevitably this will put a dent in China’s BRI, even assuming that it is willing to continue with the level of funding that it made available in pre-Covid days. In many cases, Beijing will need to decide whether to provide new loans, reschedule existing loans or foreclose on debts (which could controversially include taking control of infrastructure).

China has already “indicated some willingness” in principle to provide debt relief to low income countries, but it remains to be seen how much relief it would be willing to give – and whether it would seek strategic quid pro quos from borrowers. Widespread debt relief would also likely reduce the willingness and ability of Chinese lenders to back further ventures.

Despite significant disruptions to many projects, Pakistan, China’s principal strategic partner in the region, is pressing ahead with the China-Pakistan Economic Corridor (CPEC). If anything, Pakistan is likely to double down on CPEC, reflecting how much successive governments have staked on it as the country’s saviour. At the same time, Pakistan has already asked China for debt rescheduling on US$30 billion in projects, which it is likely to obtain given the political importance of CPEC to Beijing.

Elsewhere in South Asia, China has made a $500 million loan on concessional terms to Sri Lanka, another regional partner. According to some reports, China has offered similar loans to Bangladesh, Nepal and Maldives. Bangladesh has also requested debt rescheduling or interest rate cuts on loans on several BRI projects.

India may have an ever greater imperative than China to fashion a strategy of regional financial assistance in response to the crisis.

Mishandling necessary debt re-negotiations could further dent China’s soft power in the region. But deft diplomacy – and a willingness to write off large amounts of money – could reinforce a positive image for Beijing. Indeed, stringent economic circumstances in future could improve the BRI by forcing lenders and borrowers to give greater focus to economic sustainability and value of new projects.

India may have an ever greater imperative than China to fashion a strategy of regional financial assistance in response to the crisis. India has reportedly offered a US$400 million currency swap to Sri Lanka to help liquidity and has released (a previously agreed) $150 million in currency swaps to Maldives. But its lack of economic resources means that it will find it hard to compete with China across the broader region.

As has been the case before, New Delhi may instead be forced to rely on Japan as a source of funds to balance China’s influence in the region. This may include bilateral loans such as a US$1 billion loan from Japan’s International Cooperation Agency (JICA) to Bangladesh or financing through the Japan-led multilateral lender, Asian Development Bank, which has tripled its Covid-19 facility to US$20 billion.

The corona crisis in the Indian Ocean region will probably soon move beyond masks and remedies to money. India may find that claiming the mantle of net security provider to the region can be an expensive business.

Previous Article
To act, or not? Al-Shabaab’s response to a Covid-19 crisis in Somalia
Next Article
COVIDcast Episode 11: Dave Sharma MP on COVID-19 and Pacific relations

Over half the world’s farmers and food producers are women. A study will look at their experiences in the covid crisis.