There will have to be a negotiation to enable negotiations to resume, and quick, otherwise the US election will intrude. 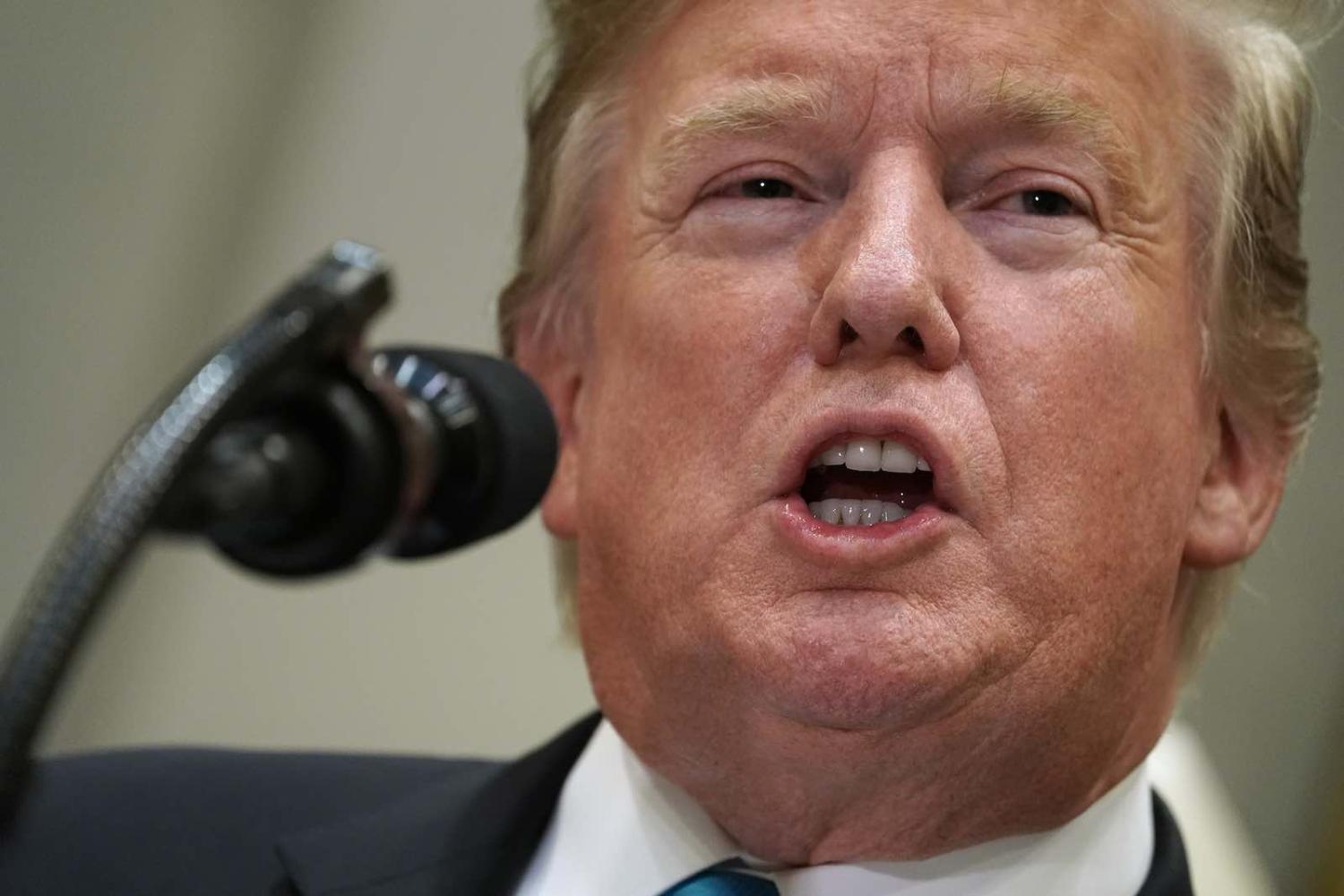 After a week of turmoil following President Donald Trump’s decision to impose additional tariffs on imports from China, global markets are cheerful again. Shares are recovering and currency markets have stabilised. The bond rally is fading. No new retaliatory actions have been announced by either side, and it remains the plan (according to White House adviser Larry Kudlow) to convene the 13th round of China-US trade talks in Washington next month. Global economic concern has moved on to a sharp downturn in the German economy that has very little to do with a trade war between China and the US.

All good. But to the extent the financial market recovery reflects confidence that the US and China remain on a path towards a resolution of their trade dispute, it is likely to be very fragile. This is because the dynamic of the continuing trade squabble between the US and China has now changed in a way that makes it very much harder to conclude a deal.

Globalisation, the economic theme that has dominated economic policy making in most countries for the last half century, is at risk of reversal.

Before Trump’s decision 1 August to impose a 10% penalty tariff from next month on the $300 billion of imports from China not already covered by the earlier 25% tariff, the US and China were negotiating a package of concessions and enforcement mechanisms that could resolve the trade dispute. It has been a very difficult discussion, but at least it focused on the main issues in dispute.

Since the decision to impose additional tariffs from 1 September, however, the substantive negotiation cannot proceed without another ceasefire agreement between the US and China. There will have to be a negotiation to enable negotiations to resume. This is because if the US does indeed impose new tariffs on 1 September, China will quickly retaliate. It is difficult to imagine how the substantive negotiation would then resume somewhat later in September. After all, the negotiations resumed at the end of July only because the US agreed not to impose the threatened additional tariffs.

At the heart of the dispute is the same collision of incompatible demands that have been evident since the end of April. The broad package of measures on intellectual property, investment restrictions, and so forth appears to have been agreed, though there is still a wide gap on quite how much more China is prepared to buy from the US. But while China insists the penalty tariffs lifted as part of the deal, the US wants them to remain in place until China demonstrates that it is implementing its commitments.

Trump’s eruption on 1 August appears to have been provoked by this basic difference. Over the last year, China has cut imports of US soybeans by half. Trump expected more purchases of soybean and other US farm products in return for his withdrawal of the threat of additional tariffs at the June G20 summit. In line with its basic position in these talks, China appears to be insisting that any concessions it makes, including buying more US farm products, should be linked to the removal of tariffs – not to the withholding of additional tariffs.

If that interpretation is broadly correct, the US and China now have a three-week window to sort it out. Unless it is sorted out in those three weeks, there is a pretty good chance the substantive negotiations will not resume in September. If not September, there is every likelihood negotiations will not resume at all before the US presidential election in November 2020. Between now and then the dispute would wreak mischief in the world economy.

The obvious pre-negotiation agreement is for China to signal increased planned purchases of soybeans and other US farm products, while Trump finds reason to postpone the September deadline he set himself to impose additional tariffs.

Unless an understanding of that kind can be reached fairly soon, the recovery of financial markets over the last week or so is based on entirely false optimism and may be reversed when the planned September talks are suspended – as they well may be.

While optimism has returned, the sharp sell-off after Trump’s 1 August announcement was an emphatic reminder that this trade squabble is not routine or background noise in a world now concerned with more novel developments.

Equity markets evidently think it is still front and centre, and they are right. Very few disputes have the capacity to send global markets into a swoon. This one does – and for good reason.

If the economic relationship between China and the US continues to unravel, if they move further towards independence from each other, further towards hindering each other’s growth and success, then the entire idea of globalisation, the economic theme that has dominated economic policy making in most countries for the last half century, is at risk of reversal.

For financial markets transacting across the world, themselves the product of this globalisation, this is not just another event risk. Given a sufficiently serious, prolonged, and deepening dispute, global financial markets would not be able to act in the way they do. That is why equity markets sold and bond markets rallied after the plan for additional tariffs was announced. It was a useful reminder of what will happen if the talks really do break down and usher in new rounds of retaliatory measures. Both sides will have taken note.

Previous Article
In Myanmar, a unity still out of reach
Next Article
“Security Brexit”: Johnson follows Trump in the Persian Gulf

Australia’s interest won’t be served by supporting US efforts to build a high fence around China’s technology industry.