Australia faces rising unemployment, increased debt and lower living standards, but the challenges are not insuperable. 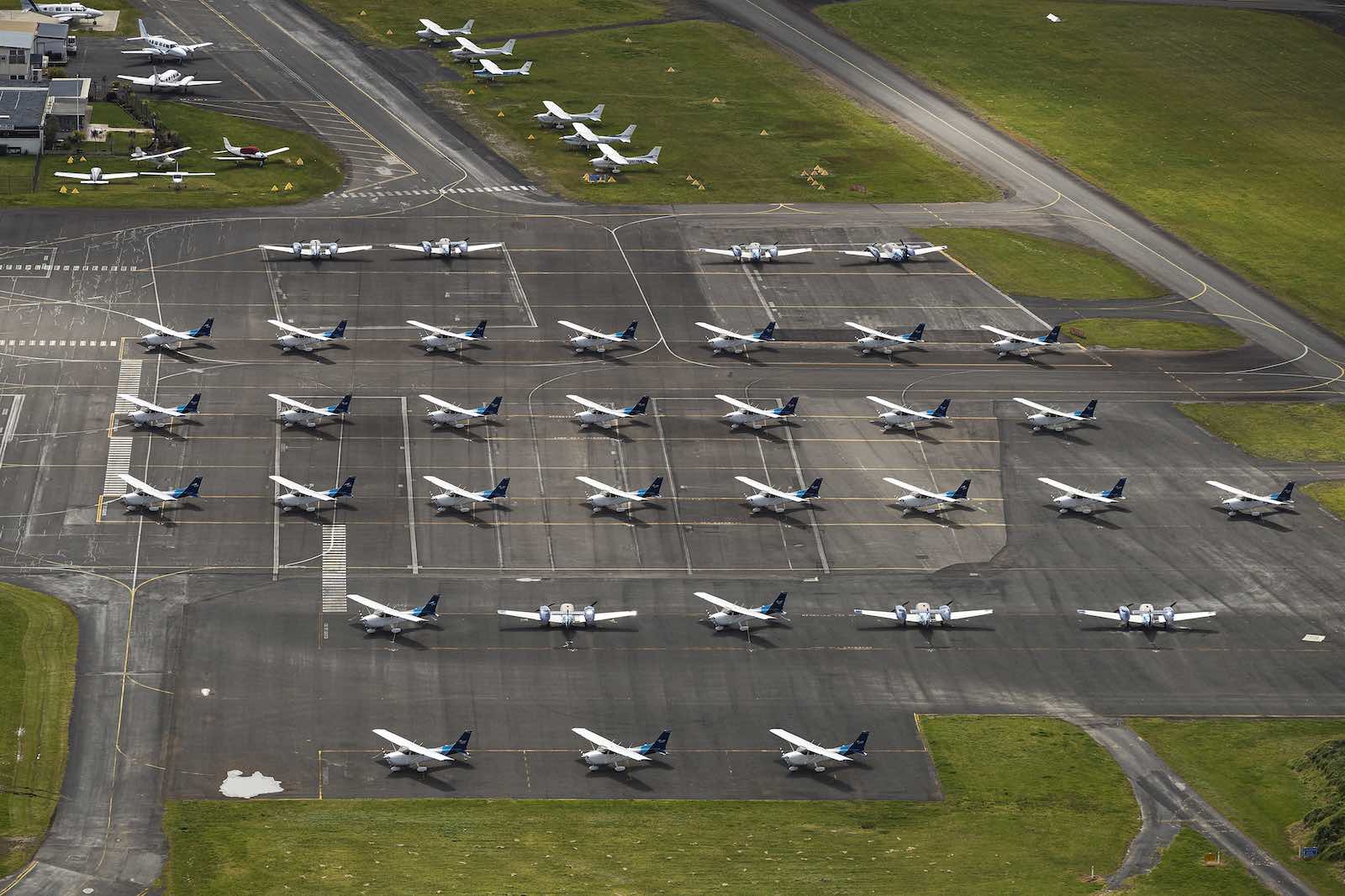 Although Melbourne’s secondary wave of coronavirus infection has been a significant setback, Australia’s economic recovery from the pandemic is well underway. We must now grapple, however, with the enduring aftermath of high and rising unemployment, a sharp increase in government debt, a prolonged period of lower living standards and a markedly less congenial global economy.

It is a long-term task, with the real test of Australia’s political leadership and Australian society yet to come.

The challenge over the coming decade may well require what has up to now been taboo. This is an understanding between the government and the Reserve Bank of Australia about the amount of additional debt that will be necessary, and the amount of it the RBA is prepared to hold.

It will require, too, a more clearly formulated and rigorously implemented policy to manage the relationship with China.

By June next year, the net debt of the Australian government will be four fifths higher than it was at the beginning of this year. In a year or two, it will be more than double the total it reached before Covid-19.

If a solid recovery continues, Australia’s output at the end of next year might be back to where it was at the beginning of this year. Meanwhile, population will have increased. Measured as GDP per head, Australia’s living standards are unlikely to be restored to the level of 2019 until sometime in 2022.

Just as it was by the global financial crisis, Australia’s economic integration into an East Asian economy will be boosted by the economic consequences of coronavirus.

And then there is the rest of the world. The level of output in the global economy is now less than it was a year ago, government debt is higher, and in the advanced economies more of that debt is held by their central banks. Global trade and investment have declined, and the economic quarrel between the world’s two biggest national economies, the US and China, is becoming sharper. At the same time, the discord between Australia and China, its biggest customer, is increasing.

Just as it was by the global financial crisis, Australia’s economic integration into an East Asian economy will be boosted by the economic consequences of coronavirus. Even more than it was a decade ago, China is far and away the biggest member of the East Asian economic community of which Australia is part. Managing Australia’s relationship with China poses Australia’s biggest foreign policy problem over this decade.

Australia’s output growth over the next few years will be faster than Europe’s or America’s. Even so, the indefinitely protracted commitment of central banks in Europe, the US and Japan to very low long-term interest rates and increased holdings of long-term government debt will confine Australia’s economic policy choices.

The challenges are not insuperable. So long as long-term interest rates remain as low as they are today, the annual interest cost of even an additional trillion dollars of Commonwealth debt (compared to the 2019 level) would by the end of the decade be less than one third of 1% of GDP. That would be a small price to pay if the additional spending on infrastructure, job training, income support and so forth had a significant impact on lowering unemployment, and especially if it reduced the growth of long-term unemployment.

The RBA’s rate of acquisition of Australian dollar investments has sharply slowed, however, suggesting that the Bank thinks it has done its bit in supporting lending by financial intermediaries, taking some Commonwealth debt onto its balance sheet, and maintaining a ceiling of 0.25% on the risk-free interest rate out to three years.

Whether it is indeed enough will become evident in coming months. Some of the signs suggest there may be a lot more to do. The government will add more than twice as much debt this financial year as last, tending to push bond prices down and interest rates up. Confronted by rising unemployment, it will be obliged in the forthcoming budget to spend a good deal more next financial year than it currently projects, prolonging upward pressure on yields and on the Australian dollar.

Since March, ten-year government bond yields for the US, Canada and New Zealand have fallen below Australia’s. At the same time, the Australian dollar has gently appreciated against both the US dollar and a trade-weighted index. A rising Australian dollar will be one powerful pressure on the RBA to buy more bonds and for longer maturities than the current program suggests.

In buying more long-term bonds, the RBA exerts downward pressure on long-term interest rates, lowering the Australian government’s borrowing costs. Since the RBA is owned by the government and pays its profits to it, it effectively returns to the Commonwealth a large share of the interest it is paid on the bonds it buys. Both ways, the Commonwealth has more fiscal room to borrow. If RBA bond purchases also help hold down the Australian dollar, that also helps Australia’s recovery.

Dr John Edwards is a Senior Fellow at the Lowy Institute and the author of a new paper, The Costs of COVID