Italy’s block on a vaccine shipment to Australia looks suspiciously like Europe’s version of the “America first” policy. 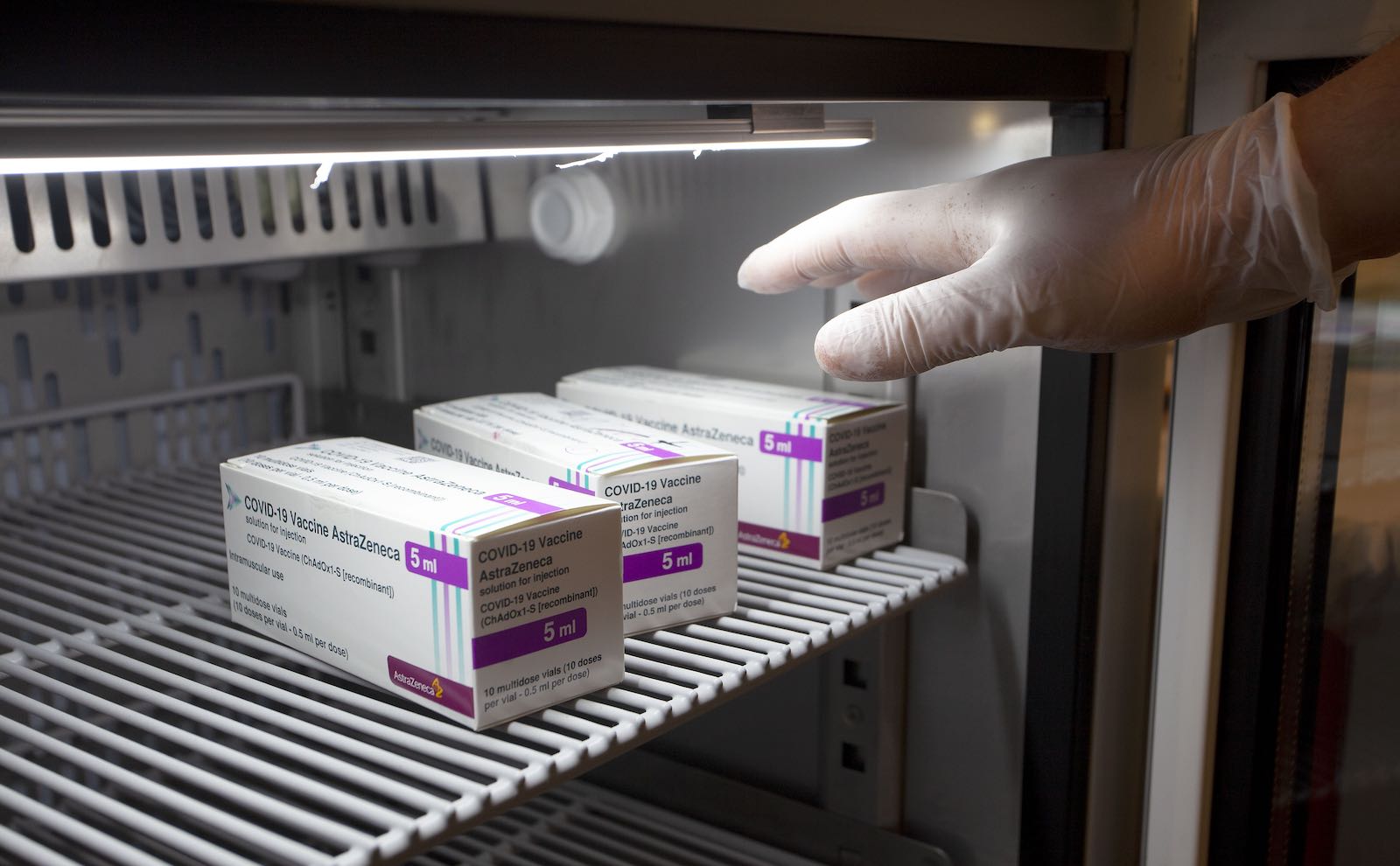 There has – rightly – been a strong reaction in Australia and more broadly to the Italian government decision, endorsed by the European Union and some of its leaders, not to permit AstraZeneca to export 250,000 contracted doses of its Covid vaccine to Australia.

Italian Foreign Minister Luigi Di Maio hasn’t helped to calm matters by saying that the Italian government’s decision last week was not intended as a “hostile act” towards Australia, but was instead the result of AstraZeneca delaying the supply of its vaccine to Italy, which was “unacceptable”. And, adding fuel to the fire, he is also quoted as saying that “it is right for countries of the European Union to block exports to nations that are non-vulnerable”.

There is, of course, no logic to this. Refusing a contracted vaccine shipment from the EU to a country like Australia because of an entirely unrelated bilateral dispute between the EU and AstraZeneca and, moreover, punishing Australia for having done so much better than Italy in fighting Covid is just nonsense. And Di Maio, of course, has form on all of this, as the former head of the nationalist/protectionist Five Star Movement in Italy.

Fortunately, according to Health Minister Greg Hunt, the Italian/EU decision is unlikely seriously to undermine the AstraZeneca vaccine rollout in Australia. Australia is still receiving vaccine shipments from Europe. And it just underlines the tremendous wisdom Australia has shown in ensuring that the bulk of AstraZeneca’s vaccine supply will be manufactured in Australia.

But it should come as absolutely no surprise to anyone that the rollout of vaccines is not just about fighting a pandemic. It is an intensely political exercise, in terms of both domestic politics and geopolitics.

So frustrated are some EU members that they have either already approved the Russian Sputnik V vaccine for use or are assessing it with a view to doing so, despite the European Medicines Agency not yet having given the go-ahead.

Italy, for example, has a very new government under Prime Minister Mario Draghi, its (roughly) 66th government and 30th prime minister since 1946. Draghi is an excellent choice and brings huge experience to the job, not least his term as President of the European Central Bank. But Italy has had more than 3 million Covid cases, and its total deaths from Covid have just passed 100,000. Meanwhile, only about 8% of Italy’s population has been vaccinated. So it is all about the new Italian government being seen to do something about the major health crisis that it still faces.

And why wouldn’t the EU Commission in Brussels and some other EU leaders – French President Emmanuel Macron in particular – support Italy’s stance? The rollout of the vaccines in EU member states has been very slow – only around 8% of the EU population has been vaccinated, compared, for example, with around 30% in the UK. Insisting that the big pharmaceutical companies not be permitted to export vaccines to non-EU countries until they have delivered what they have contracted to provide EU members is part of a major battle with the vaccine producers. But it is also a sign of the weakness and lethargy the EU and some of its members have shown in dealing with the pandemic. It looks suspiciously like a European version of the “America first” policy of the previous US administration.

That unhappiness with the EU’s coordination efforts and slow response is also manifesting itself in other ways. So frustrated are some EU members – Hungary, Slovakia and the Czech Republic – that they have either already approved the Russian Sputnik V vaccine for use (as Hungary has) or are assessing it with a view to doing so, despite the European Medicines Agency not yet having given the go-ahead. And Poland, while indicating that it won’t buy Sputnik V, is assessing the Chinese Sinovac vaccine for possible use.

And speaking of the Russian and Chinese vaccines, both countries are playing a very clever geopolitical game by offering their vaccines – for sale or for free – to developing countries across the globe. Sadly, that isn’t for charitable or development purposes. The main aim is not to ensure that poorer developing countries don’t miss out because the rich are hogging vaccines. It is, transparently, to buy influence and goodwill.

The World Health Organisation’s Covax initiative involves many more countries – including Australia – in a welcome facility to provide vaccines to the developing world. The Biden administration has announced that it will provide $2 billion to the Covax arrangement. China is a donor to Covax. But Russia is conspicuously absent, as, by the way, is India.

Australia has undertaken to provide vaccines to its Pacific neighbours, a sensible decision, not only because of their fragility and lack of funds, but also for sound geopolitical reasons. Australia does not want China, in particular, to strengthen its already substantial influence in the region through its Sinovac vaccine. And assisting, for example, Papua New Guinea to combat Covid-19 is also an important way of resisting the spread of the Covid virus to Australia from the neighbourhood.

Tackling the Covid-19 virus requires a global approach. But – as the Italian decision has shown – charity, unsurprisingly, does begin at home, and for much wider national interest reasons than good international citizenship.