In Malaysia’s Covid “infodemic”, crime is all too easy

A crackdown on the spreading of false information is unfair if people don’t have the means to spot it. 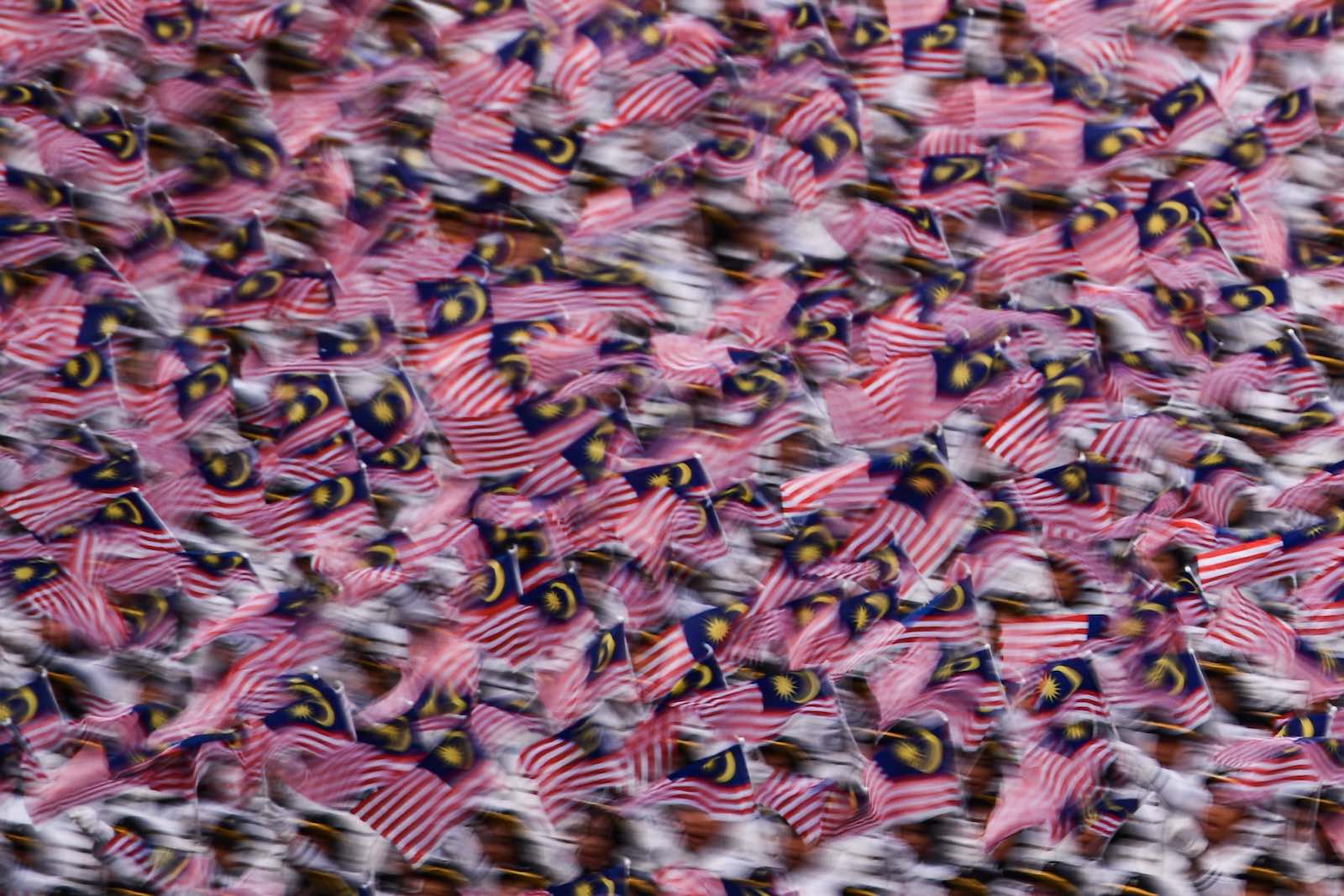 In Malaysia earlier this month, it was reported a woman had been nabbed by the police for spreading false information relating to a supermarket closure in the northern state of Penang. Her alleged crime? A Facebook post which read:

The suspected case at Flat Tuna has been confirmed positive. The patient went shopping at Billion, Bandar Sunway. Billion has been closed until a date to be announced later for sanitisation.

This was one of at least 260 investigations opened since January into Covid-19–related false information by the Royal Malaysian Police (PDRM) and the Malaysian Communications and Multimedia Commission (MCMC), the country’s content regulator. As of July, 17 people had gone through trial and been found guilty, another 13 were in the midst of trial, with 30 more charged and 12 warning notices issued, while the remaining cases were still under investigation.

Notably, PDRM and MCMC have been issuing public warnings since the start of the Covid-19 pandemic not to spread unverified information. In lieu of the now-repealed Anti-Fake News Act 2018, the authorities are giving teeth to their warnings with legislation such as Section 233 of the Communications and Multimedia Act 1998 and Section 505(b) of the Penal Code.

The former makes the “improper use of network facilities” an offence, while the latter criminalises “statements conducive to public mischief”. Ostensibly, this is meant to impose punitive costs to creators of false information and deter would-be creators, while fostering awareness of how creating and perhaps even sharing false information is an offence under the law.

At face value, this strategy seems to be working. On 11 June, Ismail Sabri Yaakob, who heads internal security and non-health-related efforts in Malaysia’s fight against Covid-19, announced that neither the PDRM or MCMC had opened any new investigation related to Covid-19 fake news for the period of 28 May to 11 June. According to Ismail, “this shows that public awareness has increased over the importance of not sharing fake news”.

Beneath the surface, however, issues relating to the apparent success of the Malaysian government in dealing with false information about Covid-19 are evident.

The first and most obvious relates to the authorities’ reliance on the vaguely worded, broadly applicable sections of the law. Besides placing the bar ridiculously low for content to be illegal if it causes annoyance to another person, the fact that it was passed in the 20th century, predating the modern typology of false information, means that it does not – by design – distinguish between the challenges as understood today.

This means that ostensibly innocent intentions, such as an effort to warn friends to be extra cautious during this pandemic, could lead to a person being found guilty under the law.

The second issue relates to the government’s feeble attempt to address false information about Covid-19 through its public information campaigns. While there have been periodical reminders for the public not to share unverified information, coupled with catchy slogans such as “tak pasti, jangan kongsi” (“not sure, don’t share”) and “pastikan sahih” (“ensure its verified”), these should only be seen as the bare minimum.

Even the government’s more valiant efforts in the form of fact-checking ­– spearheaded by Sebenarnya.my, the government-operated one-stop centre for debunking false information, and the Quick Response Team, established in March to rapidly verify any viral news – will, unfortunately, be hamstrung as merely reactive measures.

While not foolproof, digital literacy skills would better allow people to spot false information, which could then reduce the number of times it is forwarded on to a larger audience.

This points to the third issue – which is arguably at the root of the problem: the lack of efforts to equip the public with the digital literacy skills that are necessary to filter the large amount of information that can be gained on the internet.

These digital literacy skills refer to basic practices such as cross-referencing sources of information to check its veracity, reverse image-searching photos to see if they have appeared elsewhere in a different context, or spotting telltale cues in photos and/or videos that could help identify when and where they were made.

While not foolproof, such skills would better allow people to spot false information, which could then reduce the number of times it is forwarded on to a larger audience. If people are not equipped with these skills, it is hard to imagine how the public could inculcate a habit of fact-checking information.

And without these skills, society is left vulnerable to being misled about the dangers of the virus. Worse still, when coupled with the government’s reliance on vaguely worded, broadly applicable legislation to deal with false information during the pandemic, ordinary people who merely want to share information risk running afoul of the law.

It is only natural that during this time of heightened anxiety people will want to share information that they feel could be beneficial or helpful to others. The Malaysian government ought to rethink why the onus is placed on the public to not spread false information when they could, genuinely, not have known any better.