The Davis aerodrome and Australia’s leadership in the Antarctic

How can Australia pretend to uphold the ATS while pursuing a project that risks unprecedented ecological impact? 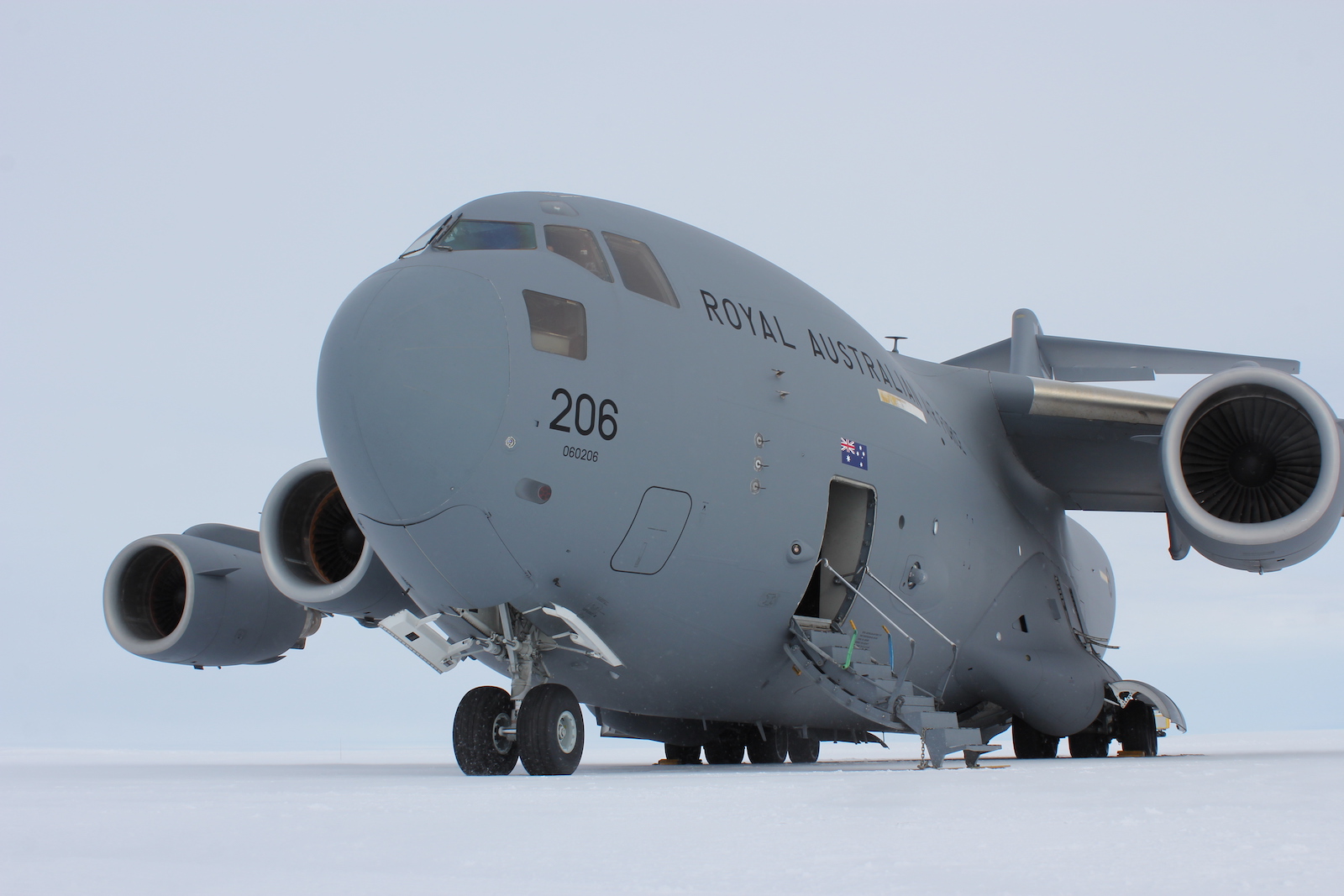 Since the Davis aerodrome project in Antarctica was proposed in 2018 by the Australian government, there have been continuing debates about the potential environmental costs, as well as its geopolitical implications, in light of Australia’s sovereign claims to 42% of the frozen continent and its adjacent waters. The government has stated the proposed paved runway near the Davis research station will provide “reliable year-round aviation access to Antarctica” in addition to the existing ice runway at Wilkins aerodrome, which is only suitable in summer months.

What has so far been overlooked in the discussions, however, is how adequately Australia’s environmental legal framework applies to the assessment of the environmental impact of the Davis aerodrome project. In this regard, the findings of the recent Samuel Review of the Environmental Protection and Biodiversity Conservation Act 1999 (EPBC Act), published in late 2020, provide an opportunity for new analysis.

Australia has long proclaimed itself a leader in the Antarctic Treaty System (ATS) which has governed the continent for more than six decades. An indispensable part of this claim is advocating environmental stewardship. But against the backdrop of increasing incursion on Antarctica’s biodiversity, and the alarming expansion of the human footprint, the proposed aerodrome presents a conundrum: how can Australia credibly assert its leadership in maintaining the stability of the ATS while undertaking a project that carries significant risk of unprecedented, negative environmental and ecological impact?

First, we argue that the shortcomings of the EPBC Act identified in the Samuel Review will be exacerbated in the context of managing impacts to the pristine and fragile ice-free areas of the Antarctic environment, which is the site both of human settlement and of high concentrations of biodiversity.

The shortcomings of the EPBC Act will be exacerbated in the context of managing impacts to the pristine and fragile ice-free areas of the Antarctic environment.

Moreover, a review of both the referral and terms of reference documents published by the Australian Antarctic Division shows that the focus is on assessing potential impacts on species included under various categories of Matters of National Environmental Significance (MNES), rather than assessing the incursion on the ice-free areas in terms of habitats that represent concentrations of biodiversity. Consequently, the significance of the ice-free areas and the need for its protection is obscured.

This emphasis points to a gap between recognising the potential impacts on relevant species and delivering environmental outcomes. In accordance with the footprint understanding of environmental affects, the proper outcome should be protection of the integrity of the ice-free areas. The lack of an outcomes focus under EPBC assessment means that the critical relationship between species and preservation of space could be overlooked.

Second, we believe applying the EPBC Act to the environmental assessment of the Davis aerodrome may unintentionally enhance China’s strategic position towards the future of the Antarctic Treaty System, rather than counterbalancing it. China has been promoting a narrative of balancing the protection and use of Antarctica since the 40th Antarctic Treaty Consultative Meeting hosted by Beijing in 2017 – shaping the environmentalism of the ATS towards sustainable use.

The geopolitical and security concerns of China’s proposed aerodrome project near Zhongshan Station within the AAT are real and undeniable. The EPBC Act, however, is legislation that aims to balance the development of land and the protection of environment in mainland Australia. Its application in the context of the Davis aerodrome would amount to the same narrative as China has proposed.

We suggest before carrying on a significant project such as the Davis aerodrome, the Australian government should improve its Antarctic-related legislation to ensure that environmental assessment is more sensitive to the unique Antarctic ecosystems. Building upon good domestic practice, Australia could then promote its best practice to be internationally recognised within the ATS. This approach would better support Australia’s Antarctic leadership in the long run.

Show Comments
Previous Article
China’s climate pivot could reshape the economic future
Next Article
State of mind: How Australians see the pandemic and efforts to help