Death of a Lebanese terrorist

The only person responsible for the death of his children was Khalid Sharrouf himself. 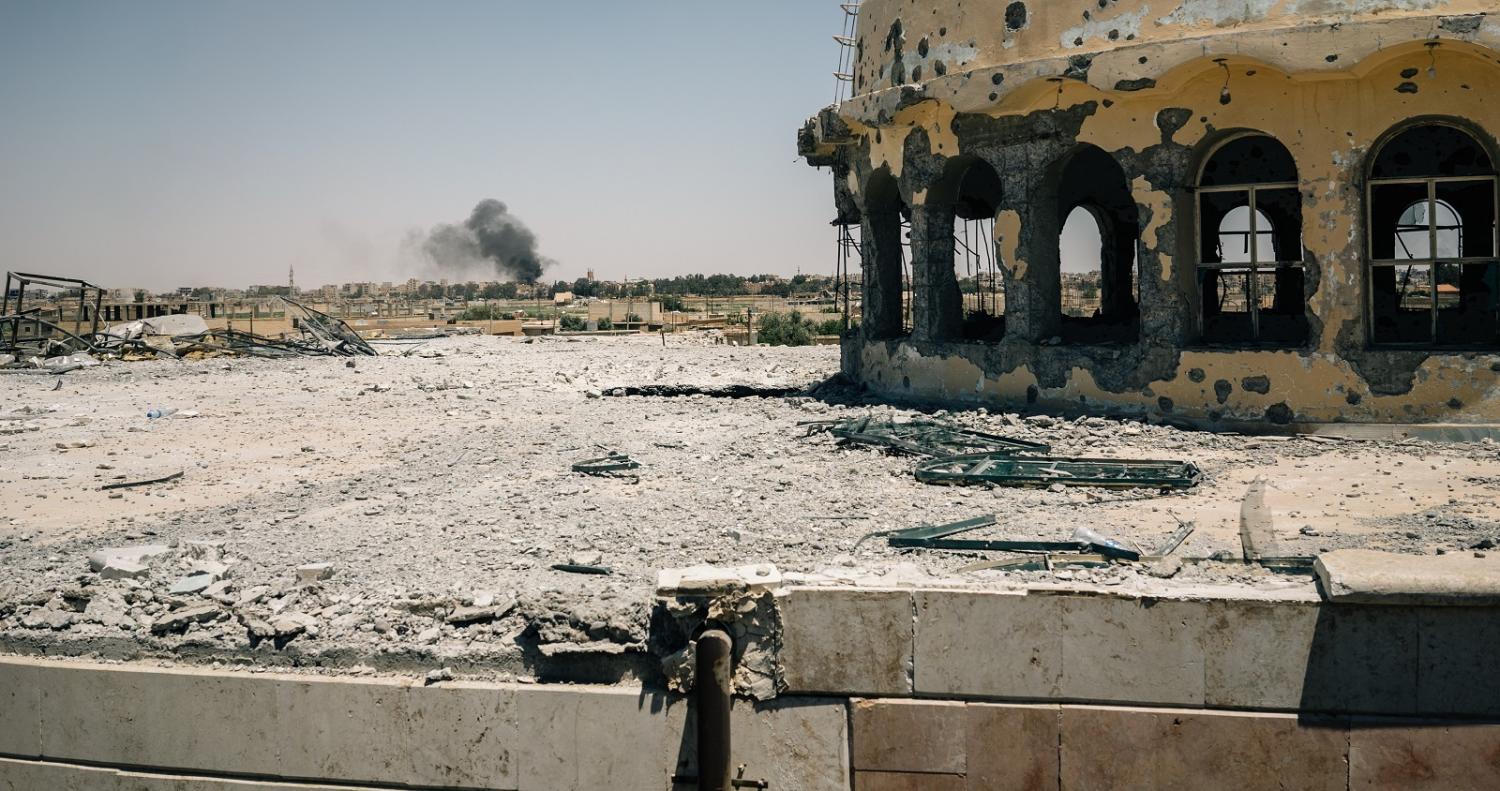 They say that the wheels of justice turn slowly, but they do turn. And if the reports of the death of the terrorist Khalid Sharrouf are confirmed, then it meant that he died as a Lebanese, rather than Australian citizen (he was stripped of his Australian citizenship early this year). This doesn’t represent any material difference, but there is at least symbolic significance that the country he betrayed was able to divest itself of its links to him before he met his death. His death will be mourned by no right-minded person. But two of his sons were also reportedly killed during the strike. Given these boys had no say in the terrible life their parents forced them to live, it is right to grieve for them.

It is not known whether Sharrouf was deliberately targeted or killed in a strike against a much more important individual, or simply because he was in a convoy of IS fighters. Exactly what position he held within Islamic State is unknown, but with the rate of attrition of senior and mid-level commanders at present he may have been accorded a higher level of responsibility than he had enjoyed in the past. Or he could have been simply another jihadi in a convoy. We currently don’t know. As to whether the target engagement authority knew there were children present at the time the strike was launched, we’ll perhaps never know.  It is plausible that Sharrouf deliberately travelled with children in the belief they would shield him from coalition action.

But rules of engagement don’t normally preclude the killing of civilians; rather commanders need to follow the rule of proportionality: while civilian deaths need to be minimised, if not avoided, the casualties that are inflicted need to be proportional to the military advantage gained. If it was known that children were in the vehicle(s) then it may be that Sharrouf (or the intended target) was considered senior, or dangerous enough that the death of the children was considered reasonable in light of the future lives that would have been saved following the death of the target(s). At the end of the day though, no one should be in any doubt that the only person responsible for the death of those children was Khalid Sharrouf himself.

Previous Article
As Malaysia turns 60, its economy is stuck in third gear
Next Article
Australia and Korea’s wars: A debate worth revisiting

After 29 months without a Lebanese president, a parliamentary vote has finally delivered one, in the form of Michel Aoun.
David Lambertson 26 Aug 2018 11:00

John McCain: death of a hero

A solid Republican with a maverick streak, McCain was a tireless advocate of strong alliances, including with Australia.
Lydia Khalil 2 Aug 2019 06:00

Why is the world only now hearing about the apparent death of the al-Qaeda scion, and will it hurt the terrorist group?