Whoever ends up becoming chancellor next, expect the country’s foreign policy to stay on pretty much the same track. 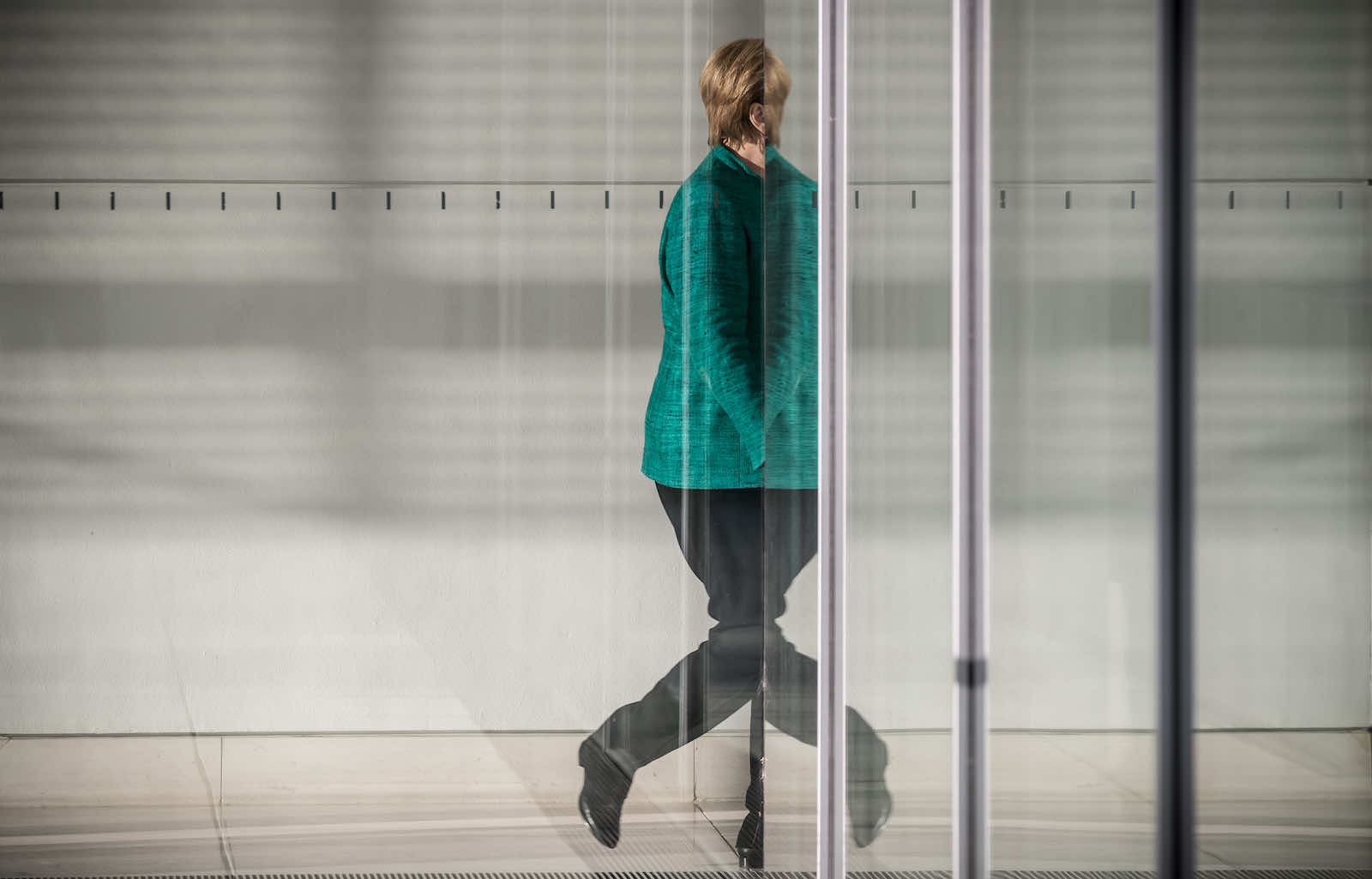 With Germany’s federal elections now complete, Social Democrat candidate Olaf Scholz is emerging as most likely to take over from Angela Merkel as Chancellor. Preliminary results show his party gained 25.7 percent of votes, beating Armin Laschet’s Christian Democrats by just 1.6 percent, meaning Scholz will have some tricky coalition negotiations ahead of him, in a process that could take weeks or months.

In the meantime, Merkel will be edging towards a record as Germany’s longest-serving post-war Chancellor. She’ll be sorely missed by the German public, who still regard her as their favourite politician. The international community will arguably miss her even more, both for her international leadership and as a counterbalance to strong leaders in the region such as Russian President Vladimir Putin or Hungary’s Viktor Orban.

Both Scholz and Laschet have stayed relatively quiet on the campaign trail about their foreign policy goals. Despite a few meaty international issues intruding, such as the Taliban takeover of Afghanistan, possible European Union sanctions on Hungary and China’s rising global presence, domestic matters have just been too distracting. Germany’s election campaign has been dominated by the impact of Covid-19, social issues including housing availability and fair pay, as well as the recent floods, which are still disrupting everyday life in the west of the country.

Before Scholz can move into the Chancellery, he needs to build a coalition, most likely with the Greens and the neoliberal Free Democrats. That will be test enough for his diplomatic skills, but the 63-year-old already likes to think of himself as somewhat of an international statesman. As current Finance Minister and Merkel’s deputy in Germany’s grand coalition, Scholz made his environmental credentials known on the international stage earlier this year, suggesting a climate club for Europe and other major nations around the world.

No matter who gets Germany’s top job, it’s fair to assume that both Laschet and Scholz would side with France on the issue of Australia’s cancellation of submarines.

Despite being from a different party to Merkel, Scholz appears likely to keep Germany’s Aussenpolitik (foreign policy) on pretty much the same track after she departs. As with most mainstream German politicians, he is a keen supporter of the European Union. In the past year, he was closely involved in the introduction of Next Generation EU, the bloc’s €750 billion recovery fund to support member states hit by the pandemic.

But Scholz has been critical of Russia. In a recent speech at the German Council on Foreign Relations, the former lawyer expressed his frustration at the country’s disrespect for international borders, in reference to the annexation of the Crimean peninsula as well as the Kremlin’s role in destabilising other countries. In that same 15-minute speech on foreign policy, Scholz discussed China only once, claiming it was both “a trade partner and systematically, a rival”. His party’s election manifesto briefly mentioned the Asia-Pacific region and the challenges presented by China. The fact that the official document, which has been online for months, misspells Hong Kong (referring to it as Honkong) is a good indication that Scholz’s priorities lie closer to home though.

Laschet, a conservative candidate, is also hoping to ride on Merkel’s coattails when it comes to foreign policy. Originally hailing from Aachen, Germany’s western-most city which nestles close to the Netherlands and Belgium, Laschet has always been pointedly pro-EU. The 60-year-old ex-journalist currently holds the role of Germany’s representative to France on cultural and educational matters, a post that was previously held by Scholz too. Like Scholz, he visited French President Emmanuel Macron in the leadup to the election.

But on other matters, Laschet has walked a different path to his main challenger. On social media he regularly voiced support for Russia’s involvement in solving the Syrian crisis and he’s not been critical of the controversial, Russian-sponsored Nord Stream 2 gas pipeline either. Rather than being actively pro-Kremlin, Laschet comes across as simply keeping an open mind to working with Putin.

Perhaps keen to shake off his provincial image (he’s been state premier of North-Rhine Westphalia since 2017), Laschet has also spoken up recently about Germany’s role in the Taliban’s takeover of Kabul in August. He called the rapid deterioration of the security situation in the Afghan capital the “biggest debacle since NATO’s founding” – not the sort of subtle critique that Merkel might deliever, and Laschet is indeed a less diplomatic politician. He made headlines during Germany’s recent floods for joking around at the back of a particularly sombre press conference and he also accidentally exposed the contents of his ballot to photographers when casting his vote on the weekend. Should he somehow manage to form a governing coalition and become Chancellor, expect the occasional gaffe on the world stage.

While neither of the chancellor candidates have so far addressed Australia’s recent cancellation of a submarine deal with France, German politician turned European Commission President Ursula von der Leyen has been critical. A spokesman for Von der Leyen said that the AUKUS deal could influence EU-Australia trade talks scheduled for October. No matter who gets Germany’s top job, it’s fair to assume that both Laschet and Scholz would side with France on this issue, because of their desire to prioritise Franco-German and European relations.