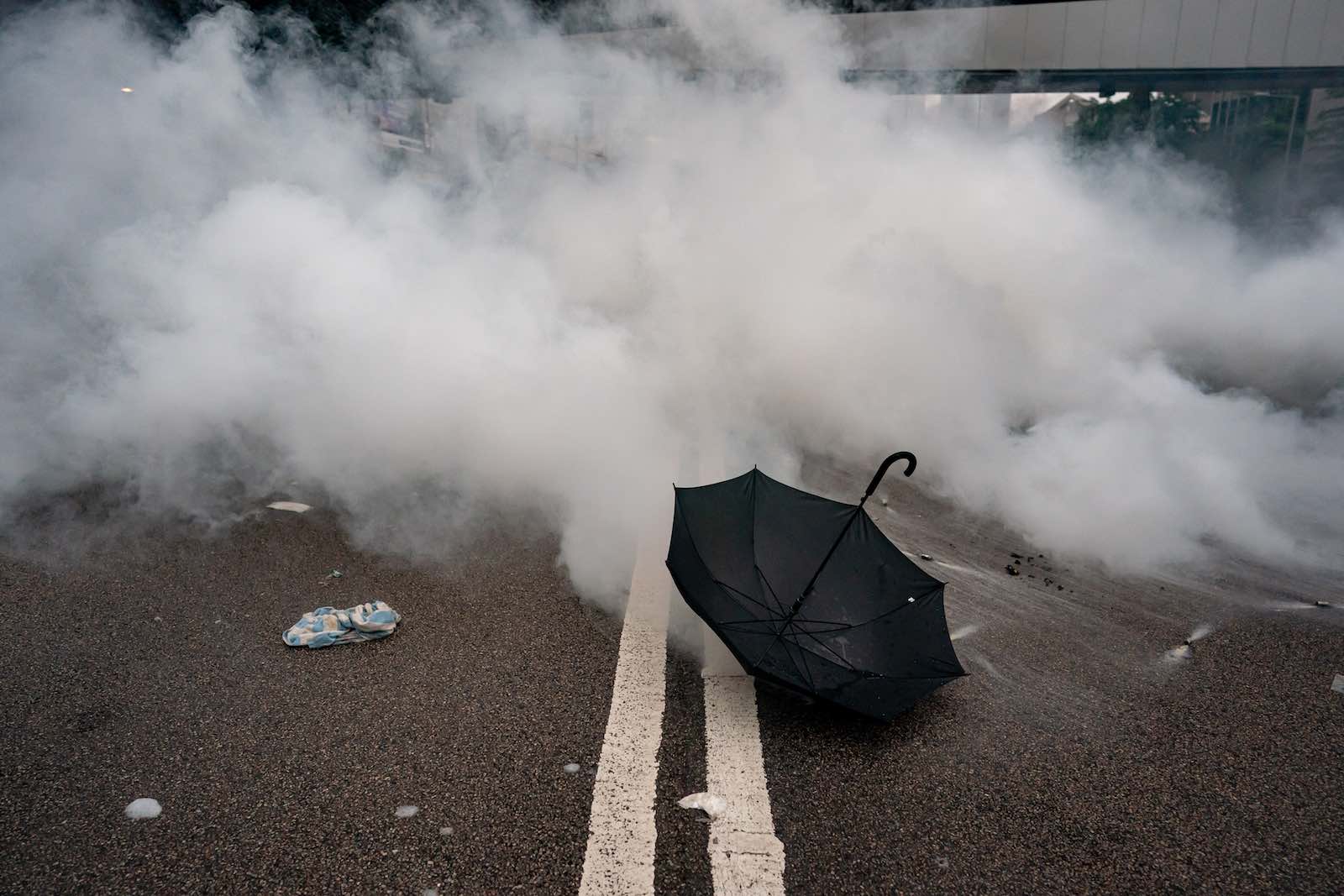 On Saturday, Hong Kong’s Chief Executive Carrie Lam announced that she would suspend consideration of the Fugitive Offenders and Mutual Legal Assistance in Criminal Matters Legislation (Amendment) Bill (“the Bill”). The Bill would have, among other things, allowed mainland Chinese authorities to make extradition requests against anyone who set foot in Hong Kong, and as a result, had drawn expressions of concern from the legal profession, numerous chambers of commerce, and foreign governments. It also prompted large-scale protests within the territory (Umbrella Movement 2.0 exposes flaws in “one country, two systems”), and on 12 June police fired tear gas and rubber bullets at demonstrators and engaged in violence against journalists.

Well done HK Government for heeding concerns of the brave citizens who have stood up for their human rights. Safeguarding the rights and freedoms in the Sino-British Joint Declaration is the best future for HK and Britain stands behind this legally-binding agreement.

Hunt’s congratulatory message was premature and ill-advised. The Hong Kong government’s conduct throughout the abortive legislative process shows that – even without the Bill – the widespread concern about the continued viability of Hong Kong’s business environment remain valid.

The tardiness of Lam’s announcement should already be cause for alarm. As late as Friday, it appeared that Lam would forge ahead with the Bill, despite a fusillade of objections from across the political spectrum and a million-strong protest march the preceding Sunday, 9 June. It appears that Lam’s about-face on 15 June was the result not of international or even domestic pressure, but an emergency meeting with Vice-Premier Han Zheng two days earlier. (Lam refused to confirm or deny that any such meeting took place.)

Nor should Lam’s announcement be celebrated as a complete victory for critics of the Bill. Notably, Lam declared that her government would merely suspend the Bill, rather than withdraw it entirely. It therefore remains part of the government’s legislative agenda and may be revived by giving 12 days’ notice. This stands in stark contrast to the government’s response to street protests against widely-reviled national security legislation in 2003, when it withdrew that legislation entirely. 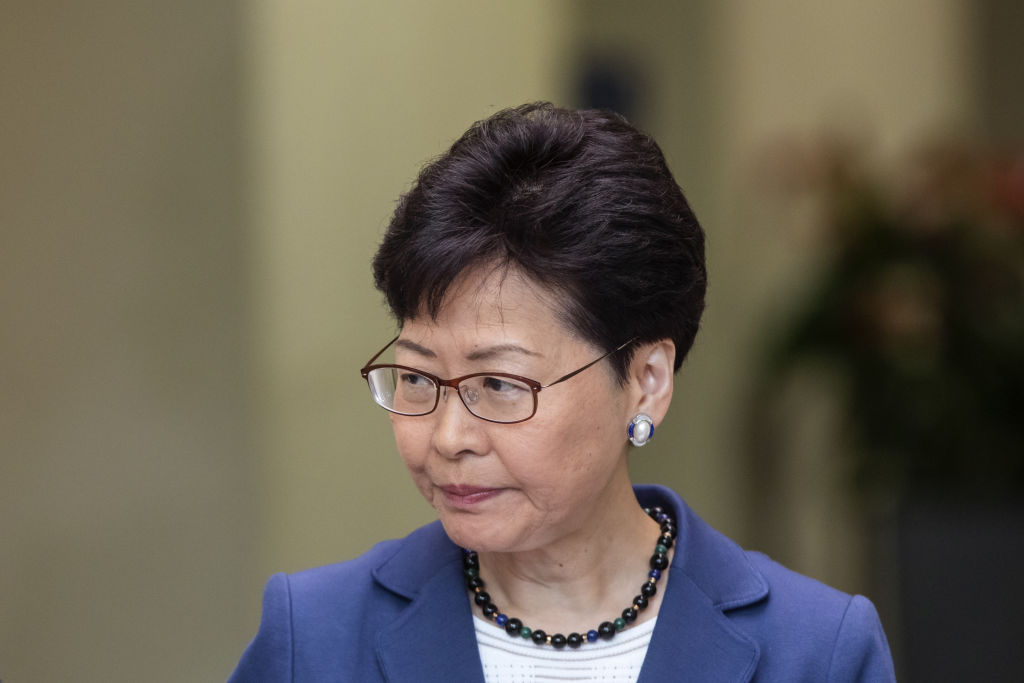 It should by now be apparent that Lam’s announcement made merely tactical concessions – and only after prompted to do so by senior PRC leadership. This alone should suggest that the Hong Kong government is – at the highest levels – wholly beholden to Beijing.

What businesses or governments are more likely to ignore, however, is the creeping political capture of the historically apolitical civil service.

What businesses or governments are more likely to ignore, however, is the creeping political capture of the historically apolitical civil service. Speaking on Saturday, Lam defended the police’s decision to brand the unrest of 12 June a “riot”, and referred to allegations of excessive use of force by the police – including numerous instances where police attacked unarmed protesters and demonstrators – as defamatory. Viewed in conjunction with the outrage expressed by rank-and-file officers at convictions relating to brutality against Umbrella Movement participants, the most recent instances of police violence show the extent to which the Hong Kong Police Force – once heralded as “Asia’s finest” – have become partisan political enforcers.

This phenomenon is not confined to the police. A leaked Hospital Authority memorandum dated 12 June suggests that medical staff were asked to identify injured protesters, enabling the police to conduct arrests in hospitals. (The Hospital Authority subsequently issued a statement declaring that it upholds patient confidentiality.)

Nor did such political capture first emerge on 12 June. Since the end of the Umbrella Movement in 2014, political opponents of the government have found themselves targeted for vindictive prosecutions, disqualified from running for election, prohibited from forming companies – a necessity in the absence of any bespoke regulation for political parties – or even selling merchandise during Lunar New Year. These developments suggest that rank-and-file civil servants are now actively restricting the ability of Hong Kong’s political opposition to operate.

Foreign governments and businesses have focused on the extradition provisions of the Bill as the greatest threat to Hong Kong’s business environment. Yet the political capture of Hong Kong’s civil service may pose an even greater threat. If the day-to-day regulatory environment a company faces in Hong Kong is influenced by its political affiliations, one might reasonably conclude that there is no meaningful difference between the partisan administration of mainland law and the partisan administration of Hong Kong law. That should worry businesspeople and investors far more than the ultimate fate of the Bill.