Clouds loom over China as economic growth slows and the effects of the trade war with US take hold. 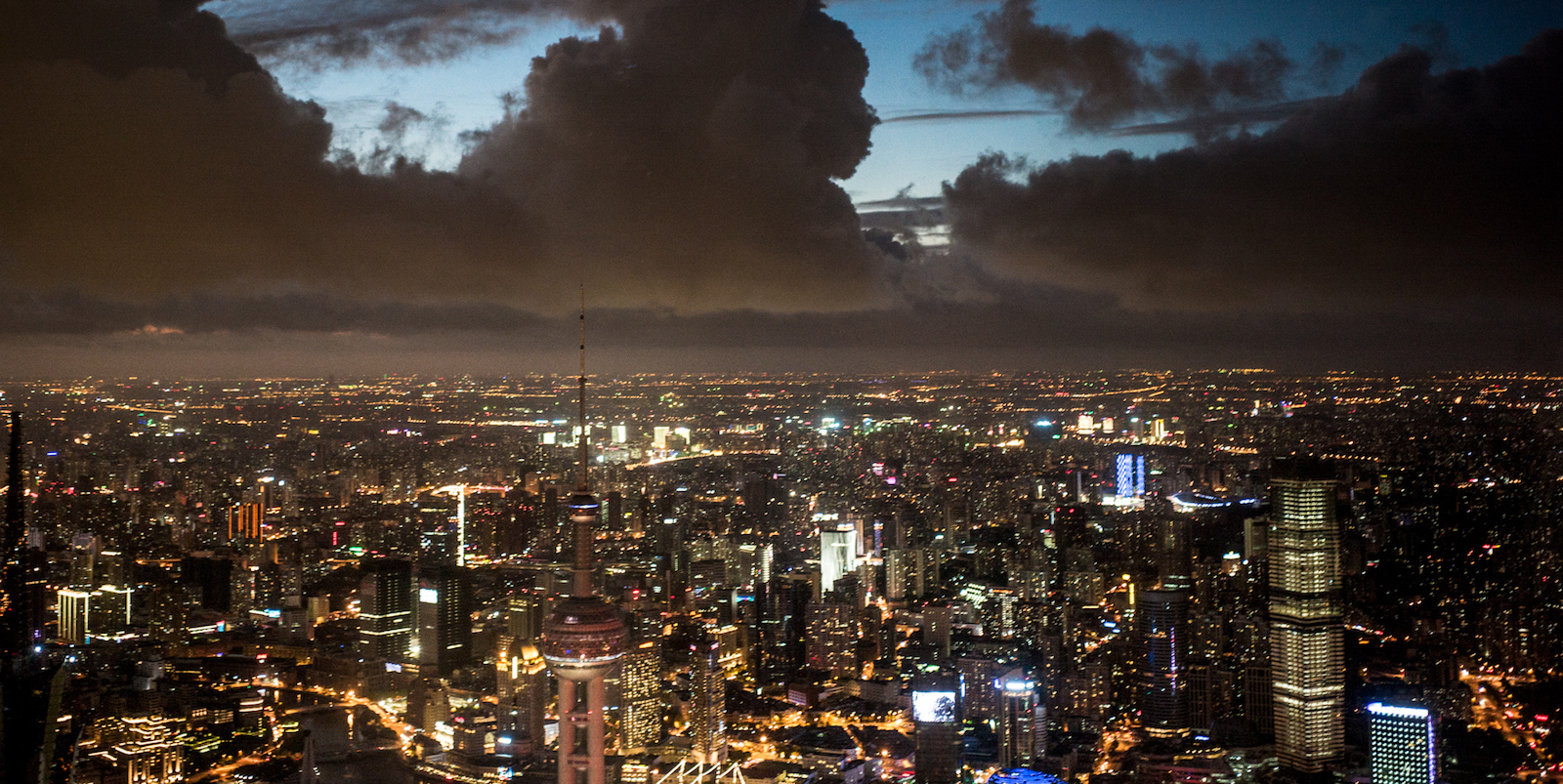 President Xi Jinping is trying to lead the Chinese economy through a very difficult period. Yet despite Xi’s political nous, success is far from assured.

Starting with the property market, a reliable indicator for future economic growth, Reuters reported that buyers:

Are feeling a chill and one major realtor has warned that ‘winter’ is coming as developers struggle to maintain sales momentum despite gimmicky promotions and discounts.

With headwinds in the property market, the Chinese government announced that economic growth slowed to 6.5% during the third quarter of 2018. However, as New York Times reporter Alexandra Stevenson noted:

While fast by global standards, the pace is China’s slowest since early 2009, during the depths of the global financial crisis.

The Lowy Institute’s Richard McGregor then suggested it might be a:

Rather than letting the numbers fall in the next quarter, the China Daily proclaimed to foreign readers that:

From the third quarter of 2018, with downward pressure on economic growth, the country’s GDP growth will stay between 6.58% and 6.64%.

Why the discrepancy? Xi wants the Chinese people to know that growth remains on track. Fraser Howie was on the money when he wrote in The Interpreter:

GDP numbers must be understood to be political targets and not a measure of output of the economy.

The Shanghai Composite lost 3.7% of its value, while the Shenzhen Composite was down just over 4% at the close of the day’s trading.

Markets [failed] to believe that fresh stimulus from China’s central bank, the People’s Bank of China, will help prevent US President Trump’s trade war from causing an economic slowdown in China.

Chinese borrowing rose 14% in 2017, ballooning to 266% of gross domestic product, from 162% in 2008. That growth outpaced the UK and US in the decade before the financial crisis.

The debt won’t go away by itself. George Magnus, the former Chief Economist of UBS, pointed out:

As China has to pay for excessive debt and misallocation sooner or later, one no brainer outcome will [be] protracted slower growth.

For Xi, the choice is tough. One option is to accept slower growth and deflate China’s ballooning national debt. Another is to maintain growth and let the debt become a “bomb” that could blow up the entire financial system.

Xi is worse off in both scenarios. By taking the first course, he will temporarily lose face but manage a deep, systemic risk to the economy. He would “seek truth from facts (求是)”, as Deng Xiaoping might urge. By taking the second course, Xi will need to shift the blame onto someone else and orchestrate a massive purge. He would “kill the chicken to scare the monkeys away (杀鸡吓猴)”, as Mao Zedong might put it.

The ghost of Deng then started haunting Xi. To commemorate the 40th anniversary of “reform and opening”, Xi last week went on a “southern tour” akin to Deng’s in 1992. Given 22 minutes of airtime on Thursday’s news broadcast, CCTV reported:

As South China Morning Post reporters Laura He and Zhang Shidong showed, this meant in practice:

At least 32 companies listed on the Shanghai and Shenzhen bourses sold controlling stakes to the Chinese state as of October 17, six of them to the central government, while 26 were taken over by provincial or city-level agencies.

The verdict seemed hard to fathom, but He and Zhang tried:

Call it privatisation in reverse, or re-nationalisation, [either way] Chinese capitalism lay in crisis.

Far from heeding the advice of experts with a continuation of de-leveraging, Xi has let the Chinese state intervene in the market and actually started re-leveraging. The only thing Xi’s “southern tour” has shown is the Chairman’s affinity for Maoist policies that allow the state to control the means of production.

By invoking images of Deng while acting like Mao, Xi appears confused. He seems unable to “seek truth from facts” and get the Chinese economy out of the mess it is in. Instead, Xi has taken after Mao and probably planned his next purge. Such is the absurd logic of Maoist politics, where being “red” means more than being an expert.

Show Comments
Previous Article
Yemen, Khashoggi, and the deadly Saudi trade
Next Article
The Merkel legacy – a study in shades