Having allowed the ends to justify the means, moral challenges subsume China, and Xi’s cure is orthodox communism. 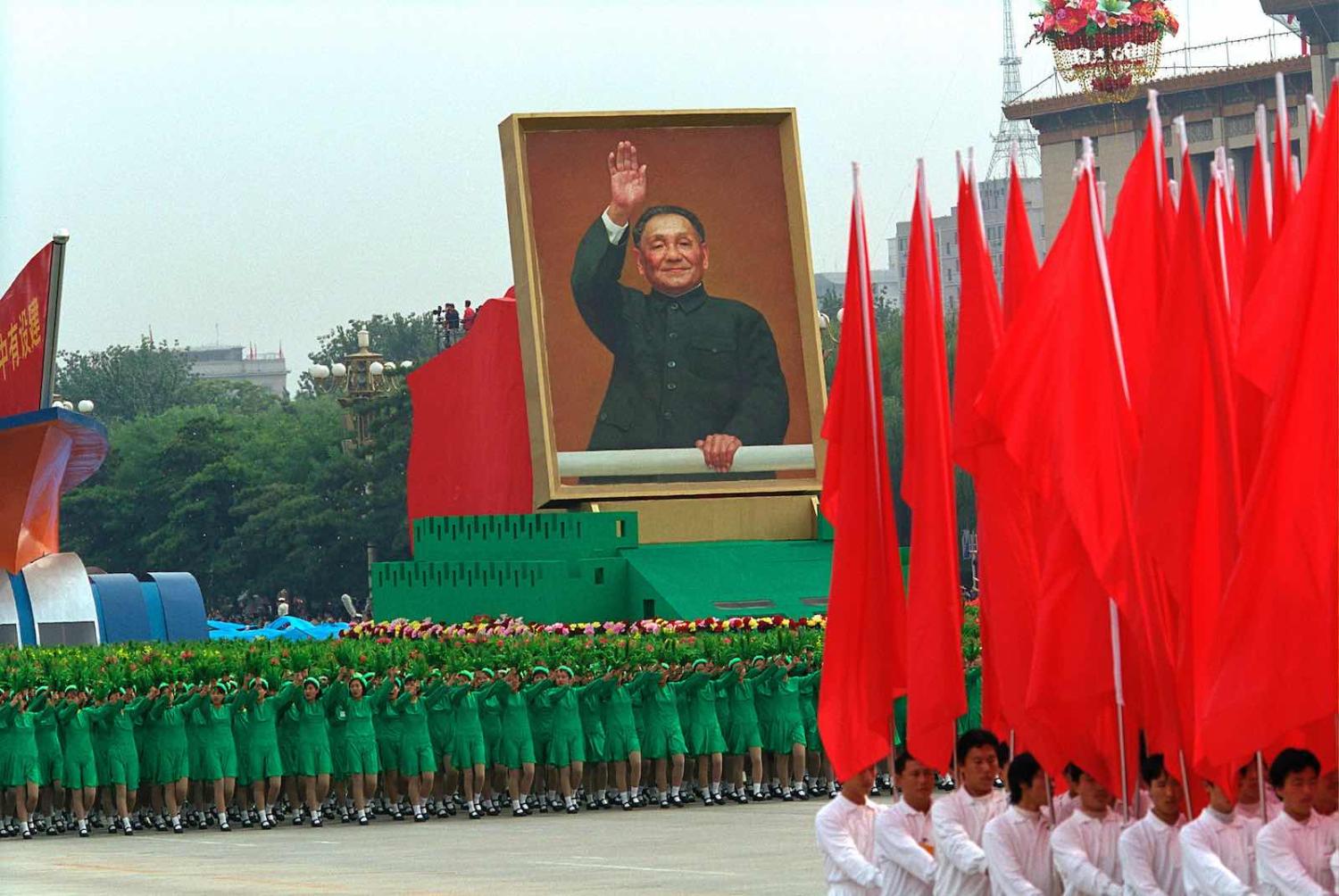 China’s contemporary economic renaissance, measured across the past 40 years, is largely an orchestration of the expansion of capitalism, and the repression of communist ideology. The economic divergence brought forth by the Global Financial Crisis, between China and the West gave China the legitimacy to crown its unique “China Model”.

This China Model is a fallacy. It was liberalism that has led China to its reform success, not in spite of. China’s economic growth has been in lock step with a liberal reform agenda. The aggrandized China Model is nothing more than the twilight zone for an economy in transition. For China, it has been an exceptionally elastic and successful one.

To bring China, engulfed in class-based social destruction, towards global economic convergence, late Chinese leader Deng Xiaoping replaced dogmatic Maoism with pragmatic utilitarianism. In a John Stuart Mill way, it was about the greatest good for the greatest number.

Utilitarianism is amoral. Deng had one objective – economic growth.

Utilitarianism created China’s economic euphoria, and with it the delusion that it may surpass fundamental human moral challenges, both within and beyond its borders.

When the West challenges China’s human rights records, the plausible reply has always been that China lifted more than 800 million people out of poverty. For a nation that indoctrinated utilitarianism at its core of national political governance up until the Xi Jinping era, this was indeed a stellar record.

Deng may have spared China from Maoism. His utilitarian prescription for the cure, however, is economically prosperous, but politically poisonous. Now 40 years on, the effect of this poison is spreading, seen through Hong Kong, China’s ethnic and religious territories, foreign policy, and virtually every fiber of the Chinese economy.

Utilitarianism created China’s economic euphoria, and with it the delusion that it may surpass fundamental human moral challenges, both within and beyond its borders.

When late Lady Thatcher ominously fell on the steps of the Great Hall of the People upon signing the Sino-British Joint Declaration, Deng was the victor. His utilitarianism brought Hong Kong back under China’s helm, as a means to an undeclared end, for 50 years. That end, in Deng’s mind, would be Hong Kong’s homogenization with the rest of China. For Thatcher, homogenization was to run the opposite direction.

Was Deng bright enough to know that moral political challenges would only be resolved, not by pragmatism, but by moral resolutions? Of course. The Deng Doctrine was “hide one’s brightness and bide one’s time.” He was bright for his time.

The Hong Kong issue can no longer be reconciled by pragmatism. Increasingly, challenges facing China’s vast ethnic religious minorities in Xinjiang also evolved beyond economic solutions brought forth by development.

China’s economy grew 91 times in the past 40 years. Corruption once systemically added to China’s economic efficiency. Bribes had been used as lubricants to China’s economic growth. Intellectual property (IP) theft also proved to be incredibly economically efficient to jumpstart China’s information era – until it was brought to the fore of US-China conflicts, Serial Silicon Valley cloners were not only tolerated, they were celebrated. In the China-US trade negotiations, China again convinced President Donald Trump to pragmatically address the trade imbalances, alone. The principled negotiations, on fundamental political challenges to western liberal democratic order, shall be delayed indefinitely.

In utilitarianism, the ends justify the means.

The multiplier effect of political utilitarianism is a culture in China that no longer appreciated and worshiped virtue. The culture worshipped material piety. Moral hazard became the hallmark of success.

It was Xi’s turn to seek a new cure for China’s 40 years of utilitarian addiction. Only he finds it impossible to define China’s governance towards liberal political principles. He’s chosen to revert to orthodox communist ideologies, a set of principles he grew up in, suffered from and survived, and is intimately familiar with, both its power, and its fear.

Xi stressed “struggle” 57 times in addressing the nation’s hopeful cadres in a speech in September. “Struggle” is a unique communist political lexicon to warn against domestic and foreign ideological opponents.

To fashion in the first day of Communist China’s 71st year, Xi warned “no one can destroy the party but from within. No second person can”. He cleanses the thought of the nation through facial recognition technologies that not only are capable of analysing behaviors but seemingly mental consciousness. He uses blockchain technology to monitor the flows of the nation’s finance, information, and human actions.

China’s Governance, termed at the 4th plenum of the 19th Communist Party Congress in October, is Xi’s mandate of China’s new principled governing ethos, in stark divergence to its own utilitarian past. It redefines China, and China’s world view.

The West must recognise now a China that is no longer Confucian utilitarian, but orthodox communist. Communism was alien to China until barely a century ago. In China’s continuous civilization over millennia, communism has been but a temporal stretch.

Xi’s China must resort to normative political reconstruction to address the causal conflicts that are deeply human, and deeply moral. The choices for China were, Confucian authoritarianism, liberal democracy, or communist orthodoxy. China has chosen the last.

Therefore, the fundamental divergence between the West and the People’s Republic is superficially an economic and political one, but intrinsically, a first-principles one, the moral foundation of the nationhood.

Western businesses ditching ethics for market access isn’t new, but the NBA’s cowering has finally made it a story.
Arrizal Jaknanihan 25 Mar 2022 13:30

Any “minilateral” grouping among Southeast Asian nations must be mindful of its internal contradictions.