China is being told that its very presence in the Asian region signals the beginning of the end of the rules-based-order. 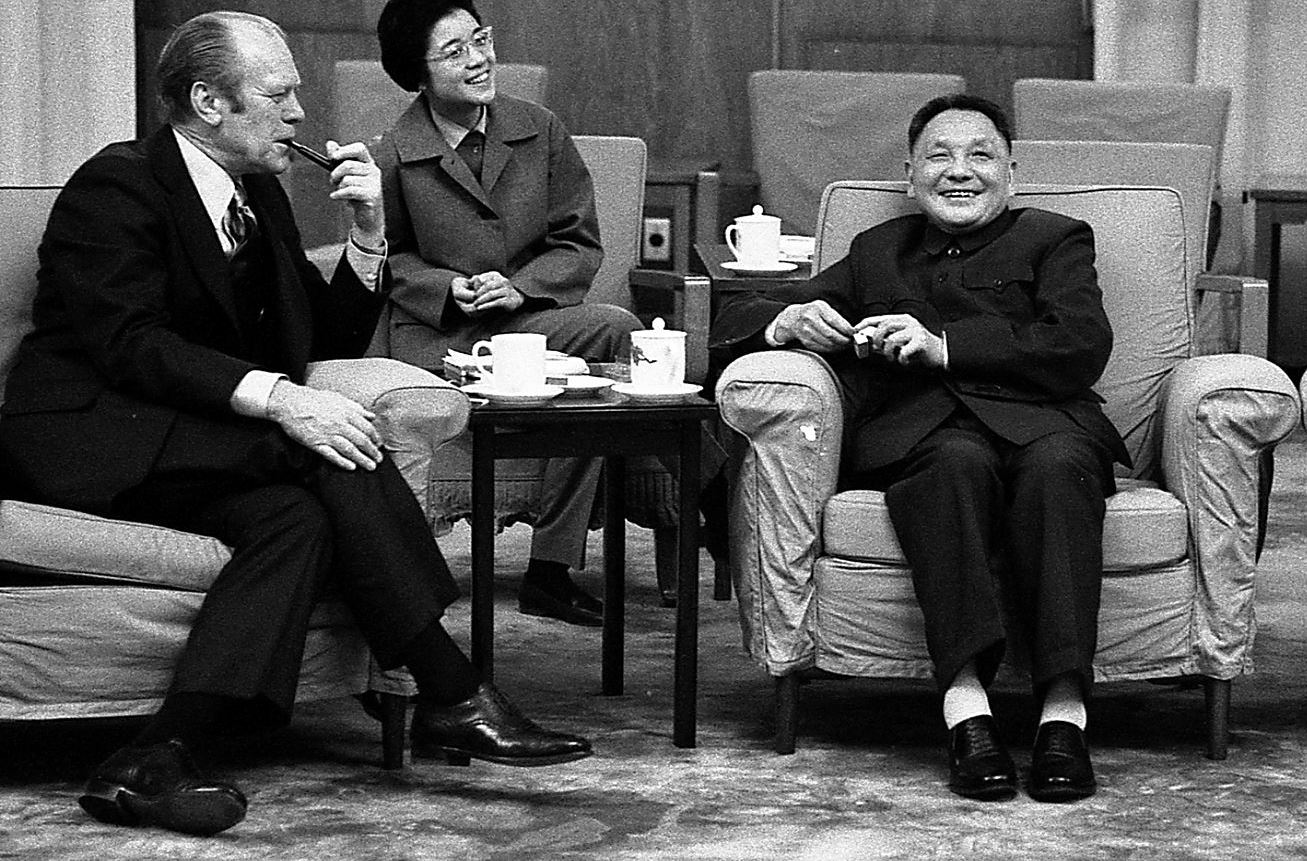 There has recently been considerable commentary in Australia and the US about the negative impact of China’s rise on the liberal and/or rules-based international order. Among others, Ely Ratner tweeted recently that he is 'hopeful Australia will, despite costs, reject China’s illiberal order'. And John Fitzgerald wrote in January that China’s increased influence equates to 'the end of a liberal international rules-based system'. At the recent Shangri-La dialogue in Singapore, Prime Minister Malcolm Turnbull referred indirectly to China in his remarks about the 'the US-anchored rules-based order', and US Defence Secretary James Mattis noted the importance of the rules-based order in protecting the rights of all nation-states no matter what size, also implicitly critiquing China’s role in the region.

Such commentary raises two questions: firstly, is it true that China’s rise is going to result in the decline of the liberal/rules-based order in a way that fundamentally threatens Australian interests? Secondly, is this kind of language and analytical approach useful in protecting Australian and regional interests?

The first question is difficult to answer. For one, the definition of the rules-based order is a topic all of its own - try Evelyn Goh and Vince Chong in The Diplomat for introductions to that debate. Others, such as John Ikenberry and Darren Lim, conclude that China is not necessarily a threat to the existing order. Suffice it to say that Australia is worried about the rules-based order - it is mentioned 56 times in the 2016 Defence White Paper.

When the norms and rules of the regional order were being established and becoming internalised by various actors, China was hardly even a consideration. To say it was poor barely scratches the surface. Throughout much of the 1960s and 70s China was so embroiled in its Cultural Revolution, with its attendant social and political turmoil, famines, and general tragic chaos, that it had little interest in or interaction with the outside world. Deng Xiaoping’s ‘reform era’ from 1978 began to turn China’s fortunes around. Since then, somewhere in the vicinity of 500 million people have been lifted out of poverty, and counting.

The rest of the world was generally pretty happy to see a wealthier China; it was good for everyone. But then China decided that, commensurate with its economic power, it wanted to get more involved with what was going on around it. For example, in 2001 it joined the World Trade Organization. The rest of the world was pretty fine with that, too, so long as China got more involved in the system just as it was, and became, in the immortal words of Robert Zoellick, ‘a responsible stakeholder’ and didn’t cause any trouble.

This ‘responsible stakeholder or else’ narrative did not sit entirely comfortably with China. Indeed, many Chinese people I have spoken to thought the idea was bizarre and insulting. They felt China was behaving responsibly. To oversimplify a lot of complicated history and ideas, China had been for centuries the centre of its known world. For the Chinese, China means ‘middle kingdom’, and the first character (中; zhong) shows very clearly how China’s position in the world was conceptualised. It was the beginning and end of the ancient Silk Road trade routes, the foundation for today's Belt and Road Initiative. It operated under the concept of tianxia or ‘all under heaven’ and it had a tribute system. This all came crashing down in the Opium Wars of the 1800s when a whole lot of inferior barbarian foreigners violently smashed China’s complacent certainty about its own divine superiority. Since then, so the Chinese narrative runs, China has been struggling to overcome this humiliating shock and trying to recover its former (and in its view, natural and rightful) place in the world.

Given this background, it is hardly surprising that China thinks it should have more say in how the system in which it is enmeshed functions. We must not, however, immediately leap to the conclusion that China is a revisionist, revanchist power that wants to (or can) upend the rules-based order. As many commentators observe, China continues to do very well by the current system. Further, as others argue, China does not have the capacity to genuinely challenge the order. We must also remember that even if China did or ever does have the will and the capacity, it would also have to demonstrate that its approach could 'out-compete'; that is, 'provide states with greater functional benefits' to avoid push-back by everyone affected.

While China does not want to overthrow the rules-based order, it would be naive to say that China does not want to see change. It most certainly does. China supports globalisation, but not everything about the global order. We have already seen revisions to existing norms, such as Responsibility to Protect (R2P). We have seen China blithely ignore international law, such as the ruling of the Hague Tribunal regarding the South China Sea. And where China sees institutional gaps that it can’t change, it creates new institutions, the AIIB being a case in point (it is worthwhile remembering that the US also has selectively chosen to participate, ignore, or oppose elements of the order when it sees fit).

Being realistic about China’s increasing influence in the region does not equate to throwing away our morals and values. While China wants more influence in the region, it is going too far to say that this equates to 'the end of a liberal international rules-based system'. Many aspects of Chinese domestic politics, including its legal system, its approach to human rights, its environmental governance, its corruption, and more, leave a lot to be desired. It is true, in the simplest sense, that in China, obedience to authority is often valued ahead of freedom, hierarchy is the prevailing social organising structure, and individual interests can be subsumed to community priorities (for a more nuanced explanation see Fei Xeitong’s From the Soil or Erika Evasdottir's Obedient Autonomy). But it is overreaching to conclude that China wants to, or can, rule the region in the way the Party rules the country.

But is the language and analytical approach of alarmism useful in protecting Australian and regional interests?

It is probably fair to say that most actors in the region believe their interests will most likely be protected under conditions of peace and stability. This is the ultimate purpose of the liberal or rules-based order. Peace and stability are not just desirable in themselves, but as a means to an end - that is, an environment of peace, security and prosperity that will protect our interests. So if peace and stability are the ultimate goals of the rules-based order, is it essential to uphold the order exactly as it stands? Is it not more important that the system continues to be relevant to the actors and contemporary circumstances so that it can continue to protect the peace? The only leader I have seen so far refer to the possibility of an evolution of the order with any optimism is the Japanese Defence Minister Tomomi Inada, who noted that 'international rules must adapt and evolve in order to stay relevant to changing circumstances, but not in a…disorderly way'.

I understand that the point of the language of alarmism is to galvanise Australian policymakers out of complacently sitting by while China increases in influence. And Australian policymakers should certainly be alert to what is unfolding. Yet we must also be cognisant that alarmist messaging actually runs the risk of undermining the desired effect. Chinese policymakers, given all China’s history and worldviews, are highly unlikely to become any more engaged in promoting a positive system for all while China is scolded and derided for being a negative influence, and while being told that its very presence in the Asian region signals the beginning of the end.

Show Comments
Previous Article
Trump has compromised climate security strategies
Next Article
All aboard the Belt and Road Initiative? Not so fast…