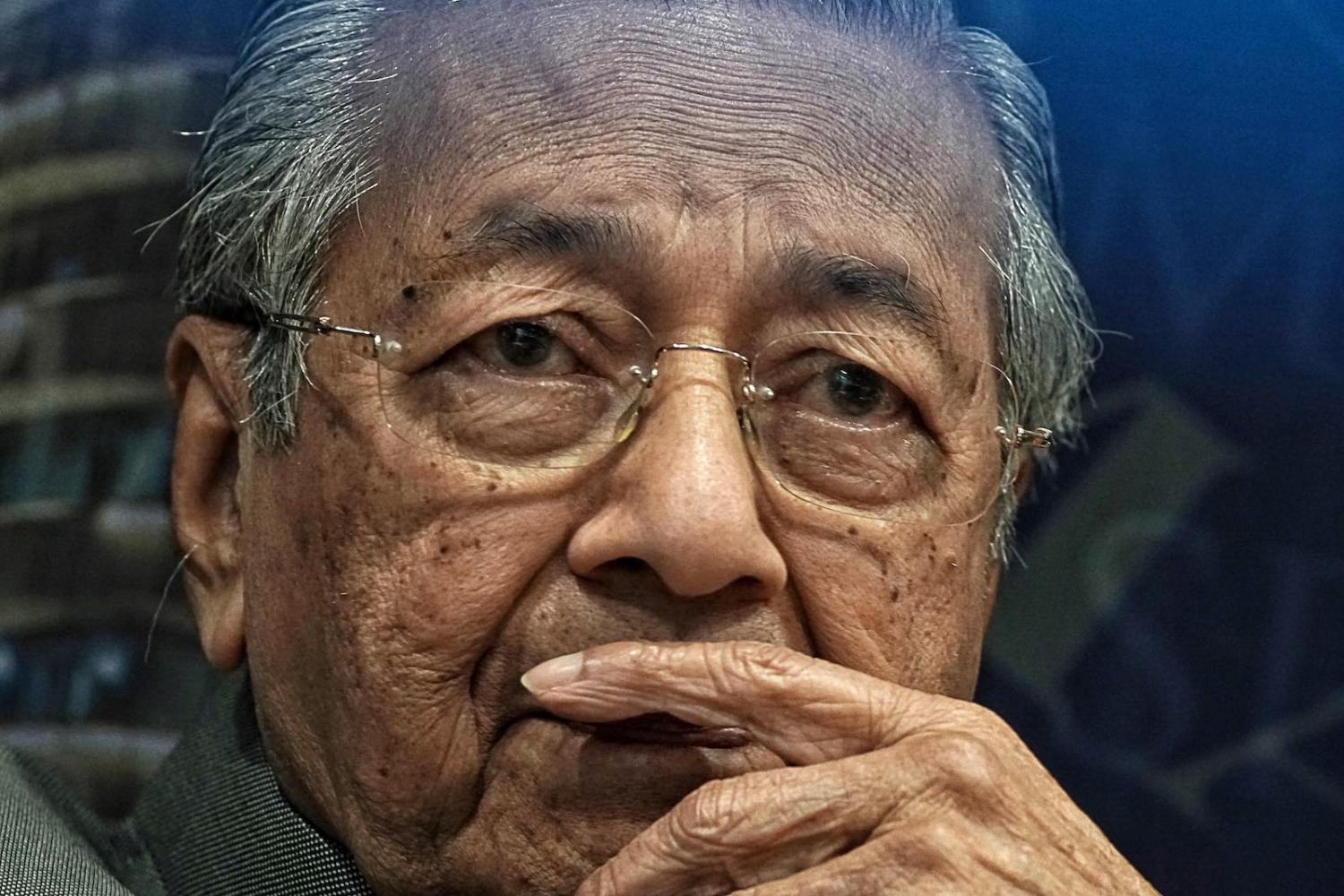 Well, that was short lived. With the rounds of applause that accompanied its historic decision to accede to the Rome Statute still reverberating, on 5 April Malaysia announced it will withdraw from the International Criminal Court (ICC). In the space of just a month, the Malaysian government has performed a complete U-turn, undoing years of work on the part of local and international activists, and dashing hopes for a new era of human rights accountability in Southeast Asia.

Some commentators have suggested that Malaysia’s withdrawal is symptomatic of a broader decline in support for the ICC and placed its decision alongside those of Burundi and the Philippines as evidence of an increasing sense of malaise surrounding the court. Yet the real reasons for Malaysia’s about-turn are far closer to home. This turn of events has little to do with the ICC itself, and much to do with Malaysia’s internal politics.

On Friday a “visibly upset” Malaysian Prime Minister Mahathir Mohamad told a press conference, “[t]his is not because we are against it but because of the political confusion about what it entails, caused by people with vested interests”. Those people, it is clear, include the Sultan of Johor and his son, the Crown Prince, who is alleged to have been present at the meeting on Friday at which the decision to withdraw was made. Both were unhappy at Mahathir’s attempt to ratify the Rome Statute and both are widely reported to be engaged in a broader, long running dispute with the Prime Minister.

Relations between Mahathir and the Malaysian monarchs have long been tense. During his first period as prime minister (1981-2003), Mahathir “stripped the sultans of their power to veto state and federal legislation”, removed their legal immunities, and established a special court to prosecute royal cases. Since taking up office for a second time, he has particularly clashed with the Sultan and Crown Prince of Johor.

On several occasions in recent months, members of the Johor royal family have challenged what they view as undue and unconstitutional interference in the affairs of their state by the Mahathir government.

Citing concerns over Malaysian sovereignty and Chinese influence, in August last year Maharthir banned foreigners from buying residential property in the US$100 billion Chinese backed Forest City development project in Johor. The move, which effectively eliminated the development’s target Chinese market, was publicly criticised by the Sultan of Johor, a part owner of the main Malaysian company involved in the development.

In December, Mahathir again clashed with the Sultan and his family, this time over his decision to strip Pulau Kukup of national park status and designate it sultanate land. In a Facebook post on 9 December, the Crown Prince addressed Mahathir directly, stating “as an outsider, you don’t need to meddle on matters related to Johor” before reminding the prime minister “you have no jurisdiction to override the Johor state Constitution”.

And in January, the Crown Prince again accused Mahathir of acting unconstitutionally for failing to gain Johor’s approval for the establishment of a multi-million dollar ship-to-ship cargo transfer hub in the Strait of Johor.

What is fundamentally at stake here are concerns that the Rome Statute might impinge upon the rights and interests of Malaysia’s hereditary rulers.

In the context of this ongoing tussle over national versus state sovereignty, the Sultan and Crown Prince of Johor have emerged as prominent opponents of Malaysia’s decision to ratify the Rome Statute. In a another recent Facebook post, the Crown Prince used the same argument to condemn Mahathir’s actions on both the shipping hub project and ICC membership as unconstitutional. The decision to join the ICC was also unconstitutional, he added, because the “government signed the instrument without getting consent from the Conference of Rulers”, a council primarily comprised of the nine hereditary rulers of the Malay states.

This claim echoes similar arguments made by the Opposition Leader, Ismail Sabri Yaakob, whose Private Member’s Bill earlier this month called for withdrawal from the Rome Statute. Article 38(4) of the Malaysian Constitution, he explained, “states that any laws that touch on the interests of the Malay Rulers cannot be done without the permission of the Conference of Rulers”. In the absence of that permission, he and others have argued that the decision to ratify the Rome Statute is unconstitutional.

What is fundamentally at stake here are concerns that the Rome Statute might impinge upon the rights and interests of Malaysia’s hereditary rulers and, in particular, render the King, as the head of the armed forces, open to prosecution for crimes committed by those under his command (Article 28). Although some Malaysian constitutional lawyers have disputed the validity of this argument, it has created enough confusion to pressure Cabinet into agreeing to withdraw.

It seems that the very same concerns that underpinned Malaysia’s 20 year-long refusal to sign the Rome Statute have now unfortunately driven its withdrawal.

Previous Article
Can technology save ASEAN’s food supplies from climate change?
Next Article
US bipartisanship on Asia

A pivot to globalism, but grievances lurk

Covid-19 has reminded Australians that multilateralism matters, while the economic shock has yet to play out.
Cate Sumner 21 Feb 2022 12:00