US bipartisanship on Asia

Look beyond the reality show coverage of the Trump presidency, the bipartisanship on regional initiatives is striking. 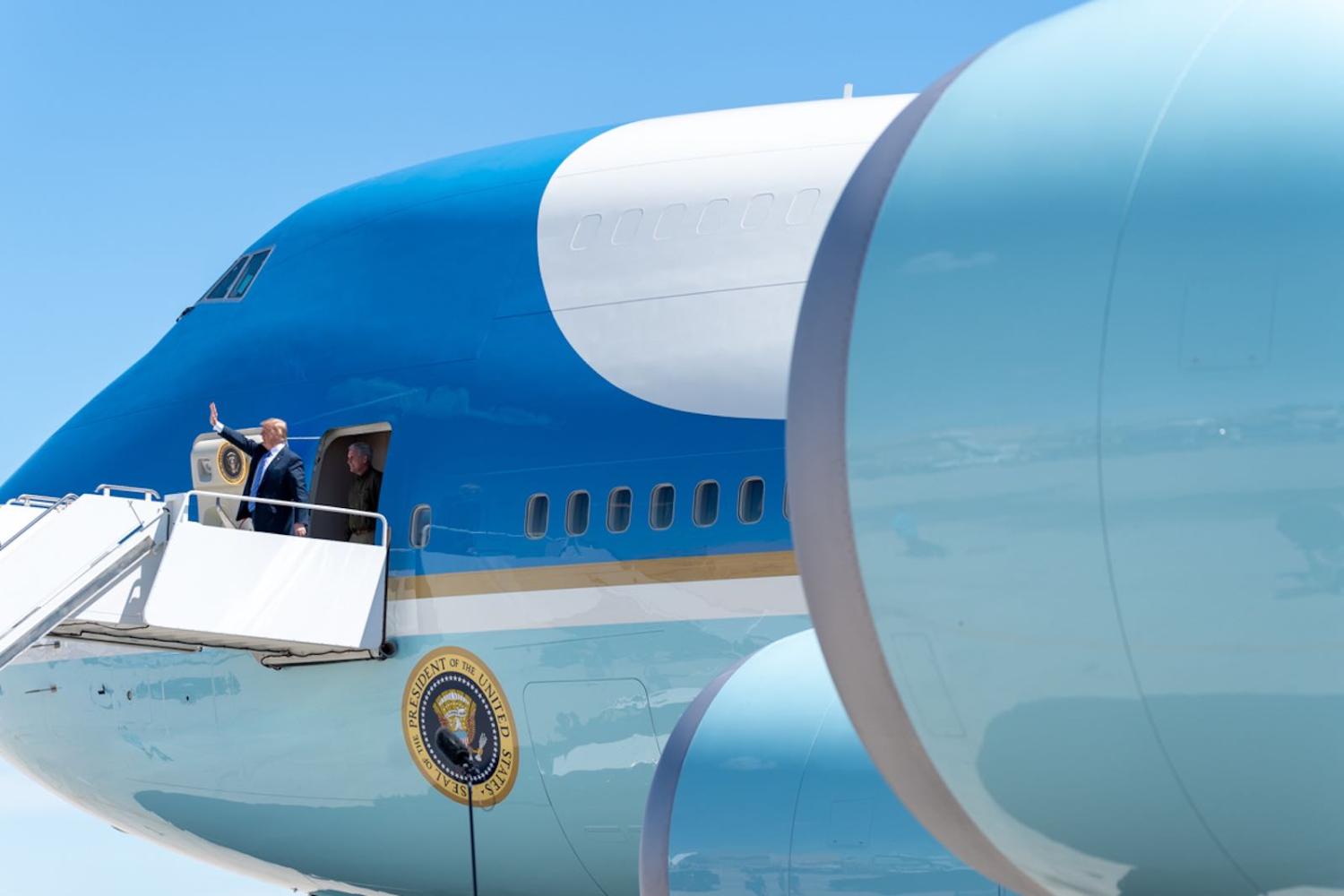 Two recently passed laws pertaining to US policy to Asia challenge a well-entrenched negative narrative about the Trump administration, and serve as reassuring reminders about how the US government and legislative process actually works.

The Trump administration is not as isolationist and Congress is not as paralysed by partisan gridlock as claimed.

In June last year, the BUILD Act, which had only been tabled in February, easily passed a House of Representatives voice vote with only one dissenting voice. In October, the Senate passed the BUILD Act by an overwhelming 93–6 vote during the peak of the Kavanagh confirmation imbroglio. Two days later, President Donald Trump signed it into law.

The BUILD Act more than doubles the US government’s commitment to overseas development financing and replaces the Overseas Private Investment Corporation (OPIC) with the larger International Development Finance Corporation. IDFC will be the central and now more capable US organisation for the trilateral development financing cooperation agreed to by the US, Australia and Japan in July 2018.

The swift progress of the BUILD Act is anomalous with the assertion that the Trump administration and the President himself is isolationist. Rather, it indicates that the Trump administration’s determination that China is a strategic rival will mean more US overseas engagement in many areas. Likewise, the overwhelming votes in both houses of Congress for this act show that bipartisanship on key international policy issues is far from dead.

In December, the US Senate also passed the Asia Reassurance Initiative Act (ARIA) with a 96-0 vote. The following week, the House of Representatives passed it by a decisive voice vote with minor amendments approved by the Senate. Trump then signed ARIA into law on 31 December.

ARIA is a legislative component of the US’s Free and Open Indo-Pacific policy framework. It extends with funding a number of well-received programs started during the Obama administration including the State Department-run Young Southeast Asian Leaders Initiative (YSEALI).

ARIA goes further and requires the Trump administration to develop a strategic framework to engage ASEAN and to report to Congress annually on its implementation. ARIA calls for more US engagement with Southeast Asian states than their governing regimes may want. The Act calls on the US to encourage Southeast Asian states to reaffirm the July 2016 ruling against Chinese infringements on Philippine sovereign rights in the South China Sea, and calls for a new US strategy to improve ASEAN’s capacity to address human rights, democracy and good governance issues.

As with the BUILD Act, ARIA reaffirms strong bipartisan support for greater US engagement in Asia and is another anomaly for the Trump isolationist narrative. ARIA was clearly developed cooperatively between Congress and the bureaucracy and signed into law by the President. Looking beyond the reality show nature of the Trump presidency that dominates so much of the coverage and analysis, the Trump administration is not as isolationist and Congress is not as paralysed by partisan gridlock as claimed.

This week's include also include the return of Telegram to Indonesia and wedding pix that went viral.
Stephen Grenville 10 May 2017 11:51

In 1997 blame for the Asian crisis was sheeted home to incompetent and often-corrupt leadership. This book gives a different and more accurate explanation.