The unwieldy sounding AANZFTA is a surprise hit with Australian business. 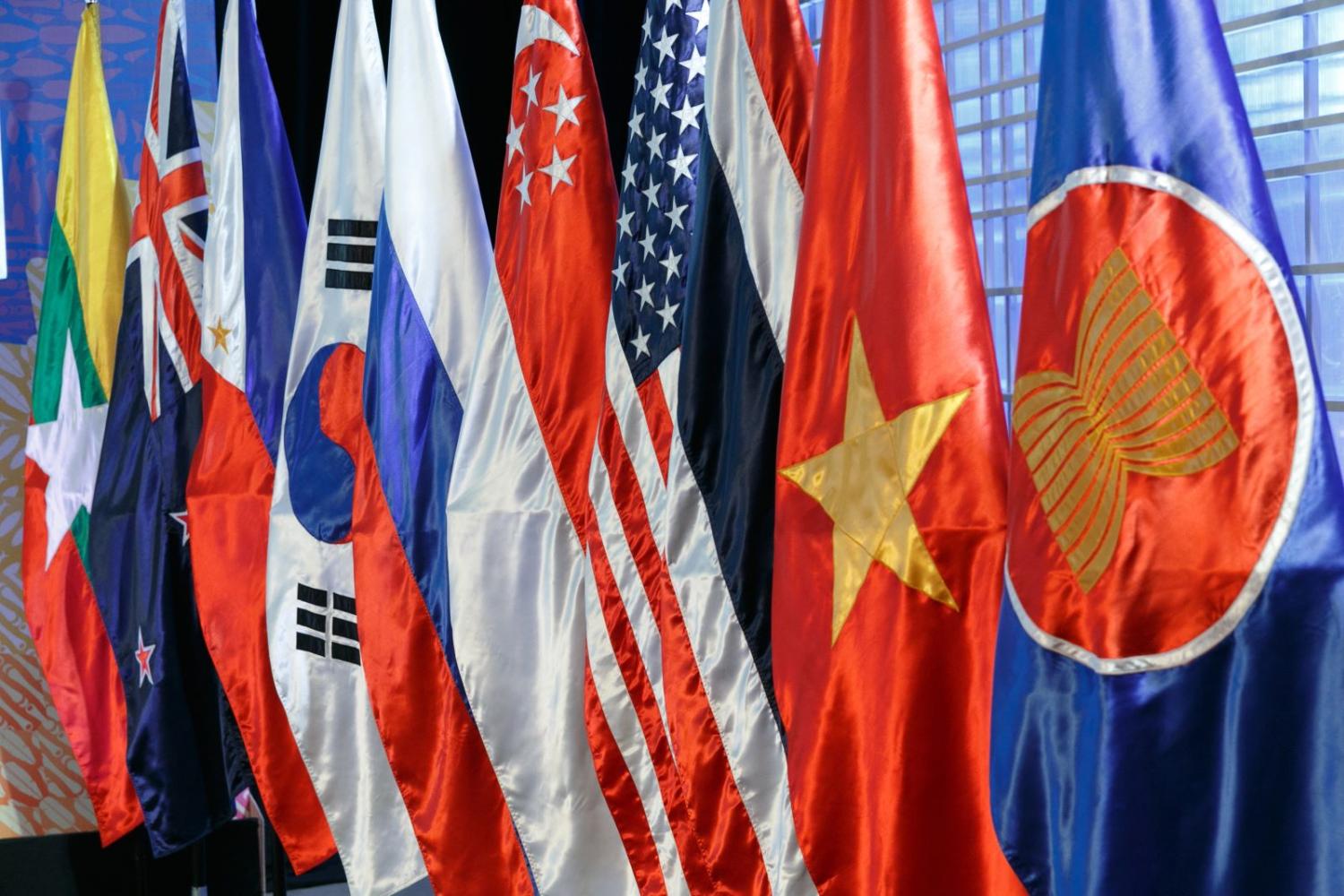 When the Australian Chamber of Commerce and Industry surveyed its members last year about their use of trade agreements, the ASEAN-Australia New Zealand Free Trade Agreement surprisingly emerged as the third best known and used of 14 available trade concession frameworks.

So, it is appropriate that the unwieldy sounding AANZFTA is having what amounts to a birthday party (at least for trade officials) next week in Melbourne to celebrate its tenth anniversary.

That’s roughly how long Australia has been talking about the recently signed Indonesia-Australia Closer Economic Partnership Agreement (IA-CEPA), which still needs to be ratified after elections in both countries. And it’s almost as long as the Regional Comprehensive Economic Partnership (RCEP) has been discussed.

In ten years Southeast Asian countries have steadily overtaken the EU to become Australia’s second-largest trading partner after China, with the expectation their economic growth will soon catch China.

However, in that time Southeast Asian countries have steadily overtaken the EU to become Australia’s second-largest trading partner after China, with the expectation their economic growth will soon catch China.

The Melbourne meeting will kick off a renegotiation of those parts of the agreement that can be practically managed when many of the member countries are struggling for bureaucratic resources to manage the laborious RCEP and their own regional economic integration process.

But with economic growth rates at Chinese levels in Vietnam and the Philippines, and digital commerce taking off across the region, it is important for Australia to keep up its process of integration with the region even though it now has bilateral agreements with four ASEAN members (Thailand, Malaysia, Singapore and Indonesia).

And it comes with a price tag that will also likely be renewed in these negotiations. Australia and New Zealand have now spent about $30 million in various training programs to help regional countries implement AANZFTA. These assistance programs are now a crucial part of the increasingly hard-pressed trade liberalisation agenda.

At this stage changes to rules of origin, customs procedures and e-commerce are seen as fruitful areas for the renegotiation, with the timeframe to be resolved in Melbourne.

But in an example of how the faltering RCEP negotiation between 16 Asian countries is paying some dividends, AANZFTA officials will also discuss how to add a government procurement chapter to the agreement, because this is one area where RCEP has already made good progress.

Is Malaysian Prime Minister Mahathir Mohamad a price signaller of cheaper infrastructure for his peer countries or just a canny loss leader for Chinese market power?

That is the big question as the octogenarian leader graces China’s second Belt and Road Initiative (BRI) summit this week with a one-third discount in his pocket on the controversial East Coast Rail Link, one of the biggest BRI projects.

BRI sceptics have been quick to argue that Mahathir has paved the way for similar discounts for other countries worried about being drawn into a debt trap, perhaps undermining the entire Chinese geopolitical strategy.

But Mahathir could equally have just used the rail line’s flagship project status and Malaysia’s longstanding role as a key swing country on dealing with China to win a sweetheart deal.

All the signs are that, despite his spiky rhetoric towards Chinese projects while leading the opposition campaign at last year’s election, in government he has been much more even handed.

The recent Financial Times prediction that Asian economies will overtake the rest of the world in size next year, finally ushering in the much forecast Asian Century, has been something of an internet hit since it appeared.

But this has only overshadowed some equally interesting tipping points in the demography of the three countries which have played the biggest role in getting Asia to this crossover point.

In March, South Korea unexpectedly brought forward its five yearly population projection by two years to reveal that its natural population is expected to start falling this year well ahead of previous forecasts.

Meanwhile China has in effect conceded that removal of its one-child policy in 2015 has failed to stop consecutive declines in its birth rate in the past two years.

And while Japan finally introduced a blue-collar worker immigration program this month, a profound cultural change, the current record level of net immigration is only offsetting the natural population decline by about a third.

The escalating decline in the working age populations of these old powerhouse economies will make it even more important that countries with a demographic dividend like India and Indonesia generate productive jobs for their growing workforces. But it is the failure to do just that which poses the biggest threat to Indian Prime Minister Narendra Modi’s party being able to retain majority control of the parliament in the election now under way.

Tech sector multinationals have come under increasing scrutiny from Australian government agencies over issues ranging from tax-base shifting to unfair competition with old media to failure to rein in extremism.

But now this political assault on what amount to easy targets has gained an extra veneer of intellectual respectability with the International Monetary Fund raising concerns about these global giants stifling innovation, undermining growth by restricting investment, contributing to rising inequality and making it harder for central banks to deal with financial instability.

Without actually naming the so-called FAANGS (that's the five best-performing tech stocks: Facebook, Apple, Amazon, Netflix and Google's Alphabet), a study in the latest World Economic Outlook says that market power has increased in advanced economies (but not poorer countries) in the past two decades as a narrow elite of mostly digital companies have been able to achieve excessive price mark-ups.

It says the negative effects have been limited so far but warns the process could have a bigger toll on growth in future and urges governments to look at remedies like more liberal intellectual property regimes and excess profits taxation.

Belt and Road: A sprawling agenda with a core purpose

BRI is consistent with President Xi’s 'master narrative': China’s return to the centre of the global stage.
Clément Therme 2 Nov 2017 08:38

Macron, America and Iran: Searching for a middle way

Macron's strategy of presenting France as a bridge between the US and Iran faces hurdles.
Ian Hill 10 Aug 2021 10:00