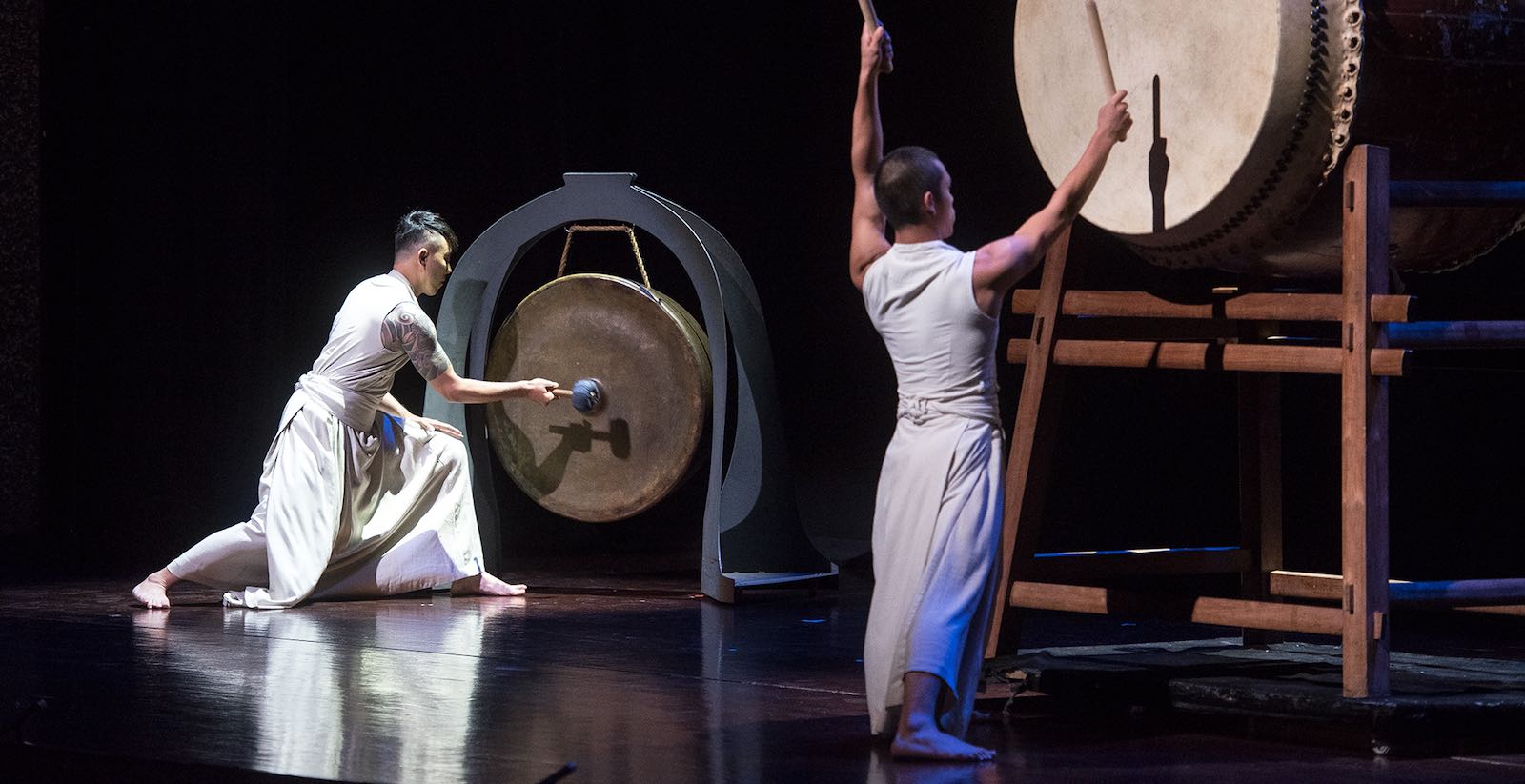 The last time the world’s rich club lost a member was when Russia annexed Crimea in 2014 – although the former Soviet Union was always a difficult fit.

But the Group of Seven leaders’ summit beginning Friday in Canada faces a much more existential question: what future does it have in US President Donald Trump’s America First era.

All the signals from the Washington news services suggest Trump is going to push the six minus one stance taken by his Treasury Secretary Steve Mnuchin last week even further when he meets his Western industrialised world peers.

Given the way Trump acted with contempt by threatening or imposing new tariffs on them on the eve of the finance ministers meeting, while vacillating on how to deal with the obvious rival China, this summit will be a real test of the club which has traditionally run the modern global economy.

The more broadly based Group of 20 was supposed to assume this task but has not lived up to expectations since the global financial crisis, giving the G7 an extra lease of life.

A key test will be whether the group can actually sign off a joint communique amid challenging global security times but relatively good global economic growth.

And if not, will the remaining six be able to summon up the character to make the G7 minus one relevant in much the same way Japanese Prime Minister Shinzo Abe did with the Trans-Pacific Partnership after the US withdrawal.

G7 Research Group director John Kirton explains how Canada’s summit agenda has been trumped in this Council on Foreign Relations piece. And this Vanity Fair piece explains how the Donald–Justin tentative bromance has come adrift over the US president’s misunderstanding of how the White House was burnt down in 1812.

The International Monetary Fund has provided some rare respite from the security squeeze Australia faces due to its economic dependence on China – by downplaying the impact of a Chinese economic downturn.

A common theme in the recent cooling in bilateral relations has been the idea that Australia has allowed itself to become more economically dependent on China than any other major country, and thus become vulnerable to Chinese strategic pressure.

And this idea has fuelled recent government efforts to foster deeper economic links with the only other fast growth options in the region, India and Southeast Asia.

But the IMF modelling suggests the dependence may not be so severe as long as a Chinese downturn does not turn into a full blown financial crisis.

It says Australia’s other trading partners in Asia and the US would pick up much of any shortfall caused by an export slump to China, cushioned by a depreciation of the Australian dollar.

This research was published only days after Reserve Bank of Australia governor Philip Lowe added to the concern about economic dependence on China by highlighting the risks posed by the country’s rapid debt growth. (However, as I noted here, he did express guarded optimism the Chinese authorities were dealing with the risks.)

The IMF instead highlights the way Australian export dependence has diversified from resources to services such as tourism and education – although it doesn’t delve into whether Australia has the same comparative advantage in these new export products.

It also takes a very positive line on the way other Asian countries are important export markets for Australia, without addressing the question of whether some of these countries are also quite dependent on Chinese demand.

Nevertheless, as Trade Minister Steve Ciobo struggles to play down the growing China political risk fears in the Australian business community, he could make some use of this ray of sunshine from the IMF.

The increasing fractious trade relationship with China appears to have given some new momentum to the regularly stalemated efforts to craft a new form of bilateral economic link with Indonesia and India.

Ciobo now says he can now see the finishing line in the negotiations with Indonesia over a Comprehensive Economic Partnership Agreement after “valuable progress” in recent months.

Last week, Indonesian industry minister Airlangga Hartarto said most industrial issues had been wrapped up and he hoped the agreement could be signed in July.

Meanwhile Ciobo is touting the soon to be released Indian economic strategy as the way to cut through the wasteland of the previous unsuccessful Indian trade deal negotiation.

But if the new strategy, underpinned by a search for areas of mutual cooperation with India, is going to work, the minister might need a new vocabulary to replace the martial tone of offensive and defensive interests he used about Indian agriculture in this week’s National Press Club address. Us and them is certainly not meant to be the tone of the new strategy.

As noted here previously water management might be a good place for a truce in the agriculture product tensions with India.

Australia’s ASEAN Summit has long since disappeared into the vortex of the debate about what constitutes the Indo-Pacific. But one of the key aims – educating Australian business about Southeast Asian economic integration – is even more relevant given the trade tensions with China.

The International Monetary Fund has found that financial integration is lagging far behind trade integration in this study tucked away in the latest consultation with Thailand.

Contrary to some critics of the Association of Southeast Asian nations (ASEAN) integration process, the IMF says trade openness in the groups (of at least its five largest members) is better than the average in advanced economies and other Asian countries.

On the other hand, while financial integration looks superficially good, once Singapore is taken out of the equation it lags all regions apart from Latin America.

The analysis finds that improving regulatory and institutional quality and reducing restrictions on capital flows will promote regional financial integration and this would help ASEAN weather global shocks and is associated with higher economic growth.