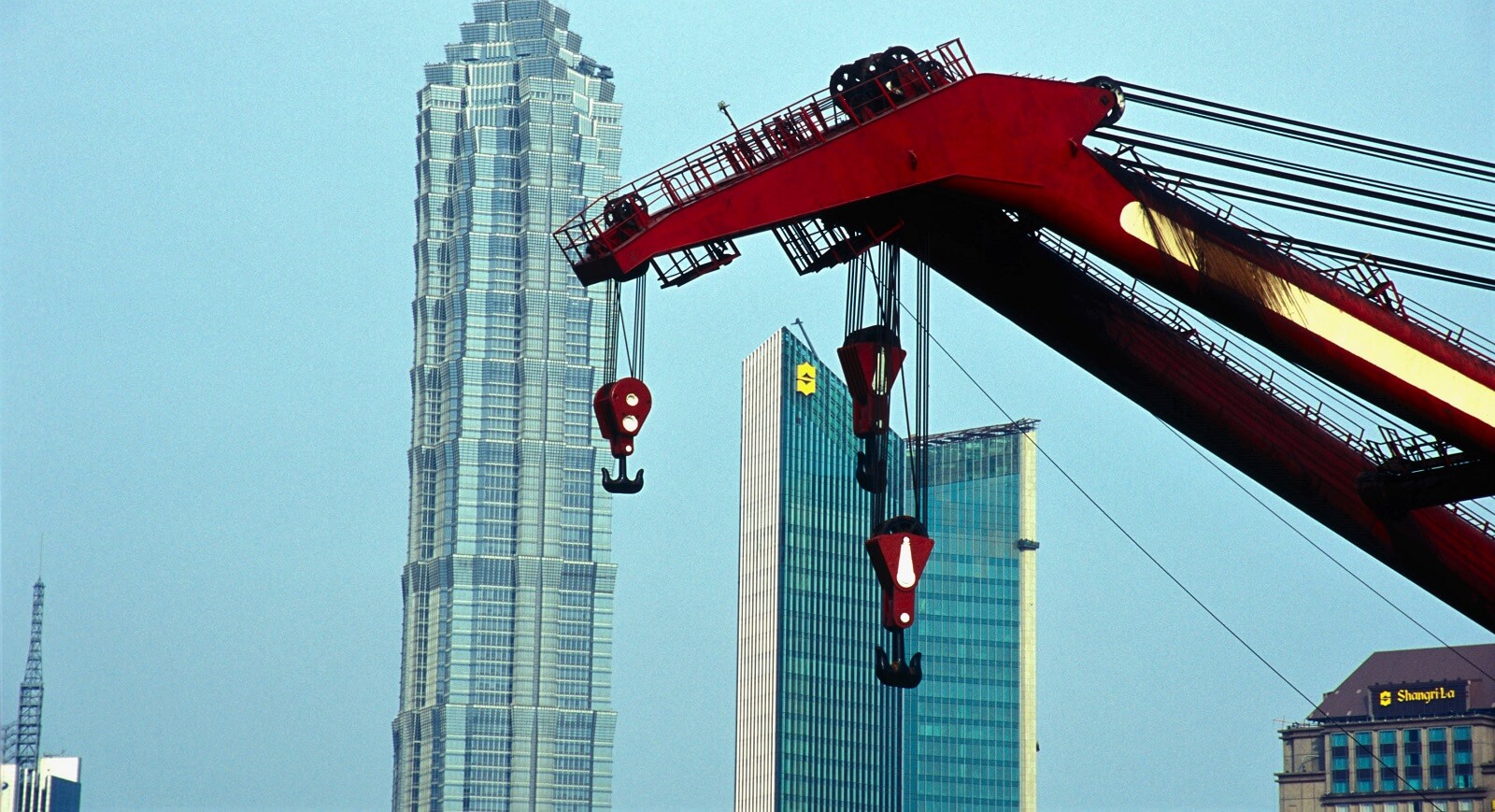 If infrastructure building is the new Great Game in the Indo-Pacific, the question is whether this week’s developments represent a warm-up for the main match or the creation of a junior league.

Some sort of cooperation between the US, Japan, and Australia to provide an infrastructure development pathway in contrast to China’s sprawling Belt and Road Initiative (BRI) has been touted in unattributed ways on the sidelines of various events for months.

Taking a non-confrontational approach to the BRI is sensible when the new American and Australian financial resources being contributed to an alternative are so comparatively modest.

This sotto voce approach has meant that an announcement was eventually needed just to maintain some credibility. But the trilateral partnership announced by Australian Foreign Minister Julie Bishop this week leaves as many questions unanswered as answered, not least what sort of financial resources are really envisaged. The same applies to the Trump administration’s commitment of a modest new US$30 million for regional infrastructure (See Jonathan Pryke and Richard McGregor’s 'The new US–Japan–Australia infrastructure fund'.)

And this raises some questions about whether the countries should have persevered with the more organic things they are doing rather than creating inflated expectations.

China’s capacity to inject a mooted trillion dollars into the BRI from disparate funding sources is coming under pressure from its own domestic growth challenges and some regional pushback led by the new Malaysian government.

But there is little sign that the trilateral partnership will be marshalling resources anywhere near the US$200 billion being touted by the China Development Bank alone.

Instead, the challenge is to embark on a consistent and gritty long-term process of proselytising transparent tendering procedures, proper post-construction maintenance programs, and prudent debt profiles.

Japan could usefully join the Asian Infrastructure Investment Bank and help take up the challenge of getting some of the Asian countries that most desperately need infrastructure investment, such as Indonesia and Vietnam, to agree on standards that would become a benchmark for everyone, including the BRI.

In the Mekong, where the Laos dam collapse has underlined the parlous state of water resources management, there are now three competing pieces of regional water diplomatic architecture that require better coordination.

Taking a non-confrontational approach to the BRI is sensible. But refusing to even concede that the BRI has changed the regional development landscape, as the Asian Development Bank’s latest 2030 strategy does, seems to be taking circumspection too far. The 30-page document, which otherwise sets out quite reasonable new directions, doesn’t even mention what is the biggest new presence in global development spending since the Marshall Plan and World Bank.

The only acknowledgement of the changed landscape comes in a passing concession to the rise of new institutions, after the ADB talks up the potential for partnerships with corporate and philanthropic foundations. Only then does it concede it will “strengthen its collaboration with new multilateral partners such as the Asian Infrastructure Investment Bank and the New Development Bank”.

Some reserve about the ambitions of its member country China is understandable. Yet it’s the ADB’s widely quoted forecasts for the unfilled need for new infrastructure in Asia that provide one of the best prisms through which to view the potential challenge of the BRI.

Those ADB forecasts suggest that even if the BRI is seen as a trillion-dollar investment exercise over a decade, with less than half of that funding committed by Chinese players so far, there is plenty of unfilled infrastructure demand for others – including the US, Japan, and Australia – to fill.

Those concerned about the BRI should be pointing this out to the many countries which need the infrastructure, rather than overstating the BRI phenomenon. The problem is, that requires both diplomacy and cash.

The WTO has fingered Australia as an enthusiastic user of anti-dumping actions, up there in the company of the US, India, and China, producing headlines such as this. The investigation scorecard was US (54), India (49), China (24), and Australia (16).

Anti-dumping investigations and actions have been creeping up in the past couple of years as the government has lauded its global free trade leadership with successes including the TPP-11, and somewhat overhyped opportunities such as post-Brexit Britain.

This under-the-radar protectionist action wouldn’t have come as any surprise to the TTIPAC gathering of business figures because they get the latest readout from the government’s unreleased polling on how the domestic mood towards foreign trade and investment is turning sour.

India to the rescue

After the Australian Federal Government’s surprisingly lacklustre launch of former Department of Foreign Affairs and Trade chief Peter Varghese’s weighty report on economic engagement with India (which we noted here), Ciobo has now embraced part of the core strategy and dropped any reference to a trade deal.

He has even refined Varghese’s innovative, but potentially sensitive, idea of focusing on selected Indian states rather than the whole country. Indeed, while Varghese picked 10 out of the 36 states and territories for attention, Ciobo has zeroed in on only three: Maharashtra, Karnataka, and West Bengal, although they are pretty obvious targets.

And perhaps in a canny way to make this palatable to those turning sour on foreign trade in the TTIPAC polling, Ciobo has revealed that Indians are the second highest tax-paying diaspora in Australia.

While Japan may well be the only deep-pocketed member of the three amigos now limbering up to provide an alternate Indo-Pacific infrastructure offering to the BRI (see above), its companies are notable for only playing a modest role in Australia’s domestic infrastructure construction boom. Europeans, Koreans, and Chinese competitors seem to play a bigger role.

A Japanese government–backed mission last month represented the latest effort to redress this hole in the bilateral business relationship, with Ambassador Sumio Kusaka ruefully noting how Japan’s low birth rate meant that its big and skilful construction companies now had to go abroad to survive.

Perhaps with an eye to the Chinese companies facing questions about their long-term maintenance of infrastructure projects, Kusaka argued that “one of the great strengths of Japanese businesses is that they are overwhelmingly very dependable and keen to develop long-term, mutually advantageous partnerships”.

There was a time when Australian companies would argue they could not penetrate the opaque nexus between government and business decision-making in Japan. So it was ironic to see potential Japanese investors and builders trying to get their heads around the curious new Australian policymaking process in the infrastructure sector known as the “unsolicited proposal”.

After being told that these insider deals without normal tendering arrangement were going to become more common, it will be fascinating to see whether or not corporate Japan will regard Australia as more like home.