Economic diplomacy: A call to syringes, not arms

Australia looks to navigate a recession, global business faces routine disruptions, and war is cheaper than a pandemic. 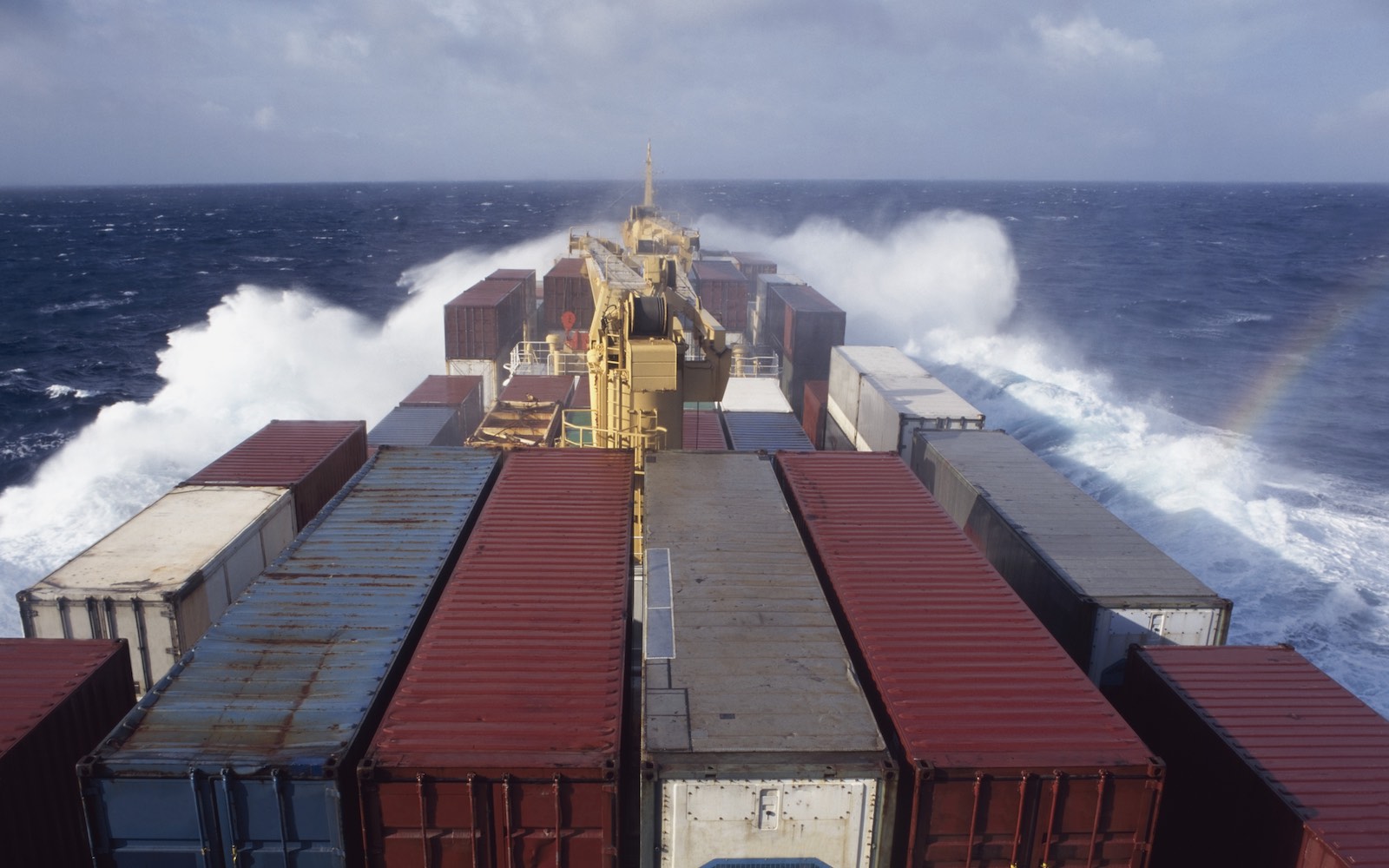 Going out or staying in

With Australia experiencing its first recession in a generation, potential differences are emerging over whether future prosperity will come from more business integration with high-growth Asia or from preserving capital for economic sovereignty at home.

These, of course, are not polar opposites. For example, the push to keep more gas at home instead of exporting it (mostly to north Asia) is partly driven by the idea that lower-cost domestic manufacturing will ultimately allow Australia to diversify exports away from commodities to consumer products (and services).

Nevertheless, the long-running angst about why Australian businesses are not more invested in neighbouring high-growth Asia has received particular attention during the Covid-19 recession, with two separate reports advocating a new national effort.

A Second Chance, sponsored by the Business Council of Australia, Asia Society Australia, PricewaterhouseCoopers and the University of Sydney Business School has produced an interim set of recommendations to business and government on better national coordination at home and abroad. It argues:

Australia will have to look for new sources of growth if future generations are going to enjoy the standard of living that we have become accustomed to. Asia presents an attractive option, but to succeed we will have to tackle some difficult reform issues at home and we must lift our economic engagement in Asia.*

Meanwhile, Winning in Asia, released this week and sponsored by Asialink, Commonwealth Bank, Australian Institute of Company Directors and Chartered Accountants, argues that Australian business is more involved in Asia than is sometimes appreciated but still mostly doesn’t have an Asia-capable leadership. It says:

Trade Minister Simon Birmingham has supported the sentiments in the reports, but at a time when the government’s own Covid Commission seems to be urging higher priority for domestically oriented reshoring initiatives.

These two policy approaches are not necessarily at odds, but they will likely require some choices. One example is whether superannuation funds will channel their potential “patient capital” into long-term Asian investment or domestic manufacturing, which union-influenced funds might favour.

And it was interesting that Australia Post chief executive Christine Holgate, a prominent advocate of Asian business engagement, conceded at the Asialink report launch that the pandemic meant company boards were under pressure to focus on core markets at home. “Capital is required right here, right now,” she said.

The Asian engagement reports argue the case for better understanding of business practices and culture in order to take advantage of higher growth, especially from the rise of an Asian domestic consumer market.

This is really a long-term agenda for action but could play a key role in how Australia recovers from the pandemic. However, as the Holgate comments underline, it is also being promoted at a time when the global economy is facing some of the greatest uncertainty in half a century.

A new report from the McKinsey Global Institute (MGI) makes some interesting estimates of just how increasingly disruptive the new reality will be. And while this arguably applies as much to businesses which shelter at home, it will be a more challenging landscape for both businesses and policymakers implementing the ideas in the reports.

MGI estimates that companies should expect to face severe disruptions every 3.7 years, lasting at least a month and ranging from environmental disasters to geopolitical uncertainties. And they should expect to lose 40% of a year’s profits every decade from these events.

And while global supply chains are now so complex that they are unlikely to be quickly unwound by the Covid-19 recession, the report forecasts that up to 26% of global trade valued at US$4.6 trillion could reshore back home or nearshore to more regional or diverse supply chains over the next five years.

How all this plays out in terms of Asian business expansion for Australia inevitably involves both risks and rewards. The report notes that 80% of global trade is now conducted by countries – including some in Asia – with declining political stability scores. But at the same time:

Production networks have begun to regionalise in recent years, and this trend may persist as growth in Asia continues to outpace global growth. Multinationals with production facilities in countries such as China, India and other emerging economies are typically there to serve local consumer markets, whether or not they also export. As prosperity rises in these countries, they are key sources of global growth that companies will continue to pursue.

In an interesting twist on the classic “guns and butter” spending choice, the MGI study suggests that a global pandemic could be more costly than a global military conflict or economic crisis.

We noted here back at the beginning of the Covid lockdown how Australia’s main security and financial outlooks had significantly underestimated the risk of a pandemic, compared with more familiar military and economic threats.

Presumably, that won’t be the case in future. But the stylised McKinsey analysis puts some rough numbers on this, which might also be useful grist for the parallel debate about relative spending growth in defence and development assistance.

Assumptions are everything in this sort of game. But the analysis suggests a pandemic could cost US$30 trillion, a war US$15 trillion, and an economic crisis US$10 trillion.

That might well be described as a call to syringes, rather than arms.

Just how much the Asian outlook for Australian business may be changing in the short and long term can be found in comments this week from a regional economic forecaster and a Singapore official.

The ASEAN Plus Three Macroeconomic Research Office (AMRO), which supports economic cooperation across East Asia, is sticking with a 6% average economic growth rebound for next year.

But in a dampener for those hoping for some quick business travel access to the countries which have contained Covid, AMRO was more cautious:

For the region to open up fully, the virus must be fully contained in all countries. Otherwise, the virus will spread from the infected countries to others, and there will be another round of lockdowns, which the region can surely ill-afford.

Meanwhile, although Singapore has managed to ride out economic shocks better than most, Trade and Industry Minister Chan Chun Sing was quite pessimistic after the country’s worst ever quarterly economic numbers, saying it was not possible to wait for Covid-19 to blow over like in the 1998 and 2009 economic crises, because the world had changed irrevocably.

“We are not returning to a pre-Covid world. Recovery will still be some time yet, and the recovery is not likely to be smooth. We can expect recurring waves of infection and disruption,” he said.

And in a message that could equally apply to Australia facing recurring choices about US-China tensions, Chan warns: “We must avoid being caught between the conflicts of major powers or be stranded in a fragmenting world of trade relations and technological standards.”

* Greg Earl was the A Second Chance report editor.