Australia grapples with sharp shifts in student numbers amid a parallel debate about standards and foreign influence. 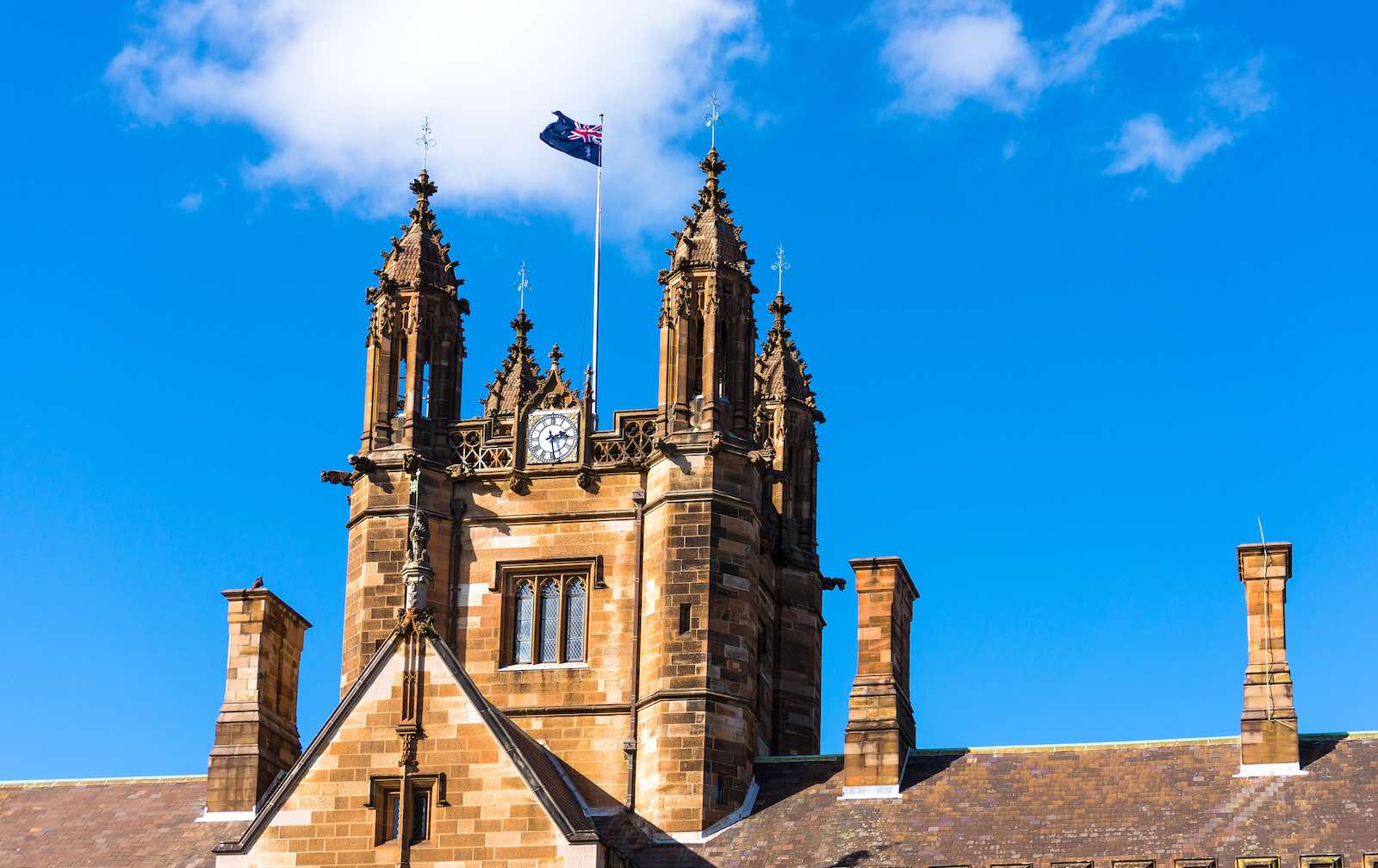 It was only about a decade ago that some economists started declaring that the price of iron ore was the single most important indicator of the outlook for the export reliant Australian economy.

Annual exports of the mineral ($77 billion last financial year) still account for about twice the export revenue of education. But the remarkable baton change in the growth rate for these two key exports in the past five years (flat for iron ore and around 15% a year for education) suggests the current debate about Australia’s exposure to selling education to foreigners is well overdue.

However, finding the right metric for measuring that risk is going to be much harder than watching the iron ore price.

University of Sydney Vice Chancellor Michael Spence made an interesting start in this ABC Radio National interview conceding that his institution had reached peak China with about 25% of its students coming from that country.

University of Queensland Chancellor Peter Varghese, a former diplomat,  seemed to be less settled but more worried speaking at an education conference:

But these sort of figures are already too high according to this report by Centre for Independent Studies fellow Salvatore Babones, which says Australian universities disclose less information about their exposure to foreign students than counterparts in the US and Britain.

“Australia’s universities do not seem to understand the high levels of financial risk inherent in their overreliance on the Chinese market, and they certainly do not make sufficient data available to the public to inform a public debate on these risks,” he argues.

Federal Education Minister Dan Tehan says he is confident universities have risk management plans in place to cope with a sharp shift in student numbers amid a parallel debate about quality standards and foreign influence.

But if actions speak louder than words, it was instructive that University of Melbourne Vice Chancellor Duncan Maskell announced not one, but two, diversification strategies in India and Indonesia in the one overseas trip last week.

Prime Minister Scott Morrison’s Vietnam visit finished with what is now almost a ritual for such exercises: the floating of a bilateral free trade deal and the roll out of a high-profile business figure (in this case Woodside’s Peter Coleman) to talk up the country.

Vietnamese officials have shown a greater comfort with trade liberalisation in recent years than, for example, counterparts in India and Indonesia. So closer trade ties are worth exploring, although Australia already has good links through the ASEAN Australia New Zealand Free Trade Agreement and the revamped Trans-Pacific Partnership.

But amid all the talking up of conventional Australian investment in Vietnam, what was overlooked in Morrison’s comments, the communiqué, and the media coverage was the growing flow of Vietnamese refugees or their children back to Vietnam from Australia.

This is one of the more interesting new economic sinews which Australia has into the Asian region: a relatively new migrant community which is building deep links from Australia back into one of the region’s fastest growing economies.

New migrants generally haven’t played a big role in Australian offshore investment. But amid the endless debate about how Australian business should tap into Asian growth, these so-called “Vossies” are a fascinating development. They may cement a deeper economic relationship with Vietnam than other Asian countries well beyond the boilerplate bilateral visit talk of a new trade deal.

It says something about the state of globalisation that the near inability of the world’s once-richest countries to produce anything resembling a normal meeting statement is mostly being greeted as a success. It is variously masterful French diplomacy (see Herve Lemahieu here), skilful Donald Trump management or the last bid for relevance by the Group of Seven (G7) countries.

But Citigroup chief economist Catherine Mann has provided the essential background to this dissonance in an examination of the end of globalisation, appropriately released as the G7 leaders convened on Sunday.

While not entirely new, she neatly draws together the indicators which show globalisation peaked around 2008 and suggests this may not in retrospect be surprising given some limits to demand for globalised products and globalised supply chains.

She concludes that the data on trade and financial flows are not sufficient “to either cheer or bemoan globalisation in retreat.”

However, she points out that the process of global economic integration reached its peak a decade ago but many of the political and economic problems evident at the G7 summit have only emerged since then. She argues that domestic political management of the consequences of globalisation by education, redistribution, and like policies has been inadequate for a long time and is only now been exposed.

Her solution does provide something of a rallying cry for increasingly directionless gatherings like the G7:

A renewed commitment to globalisation, married with the distributional objectives of domestic policies and business decisions, is needed to revive prospects for workers, firms, and the global economy.

Amid all this gloom, Reserve Bank of Australia deputy governor Guy Debelle produced some interesting numbers this week that show how much Australia’s economic interaction with the world has changed since former prime minister Paul Keating’s infamous 1986 warning that it was a banana republic in the making.

Take, for example, Australia’s vulnerability to capital withdrawal in the event of a global crisis, something that remains very real for many countries.

Australians have now owned more foreign shares than foreigners have owned Australian equity since 2013, thanks mainly to offshore diversification by the large superannuation funds – which were in large part seeded by Keating as Treasurer.

At the same time, the periodically politically controversial foreign debt is not a risk, according to Debelle, because it is more likely these days to be long-term government debt in $A, rather than bank debt in a foreign currency. He concludes:

The external accounts do not constitute a source of vulnerability and have become increasingly resilient over the past 30 years.

But bringing this all back down to earth, he points out that this has all occurred under the current rules-based globalisation system of which “Australia has clearly been a major beneficiary.”