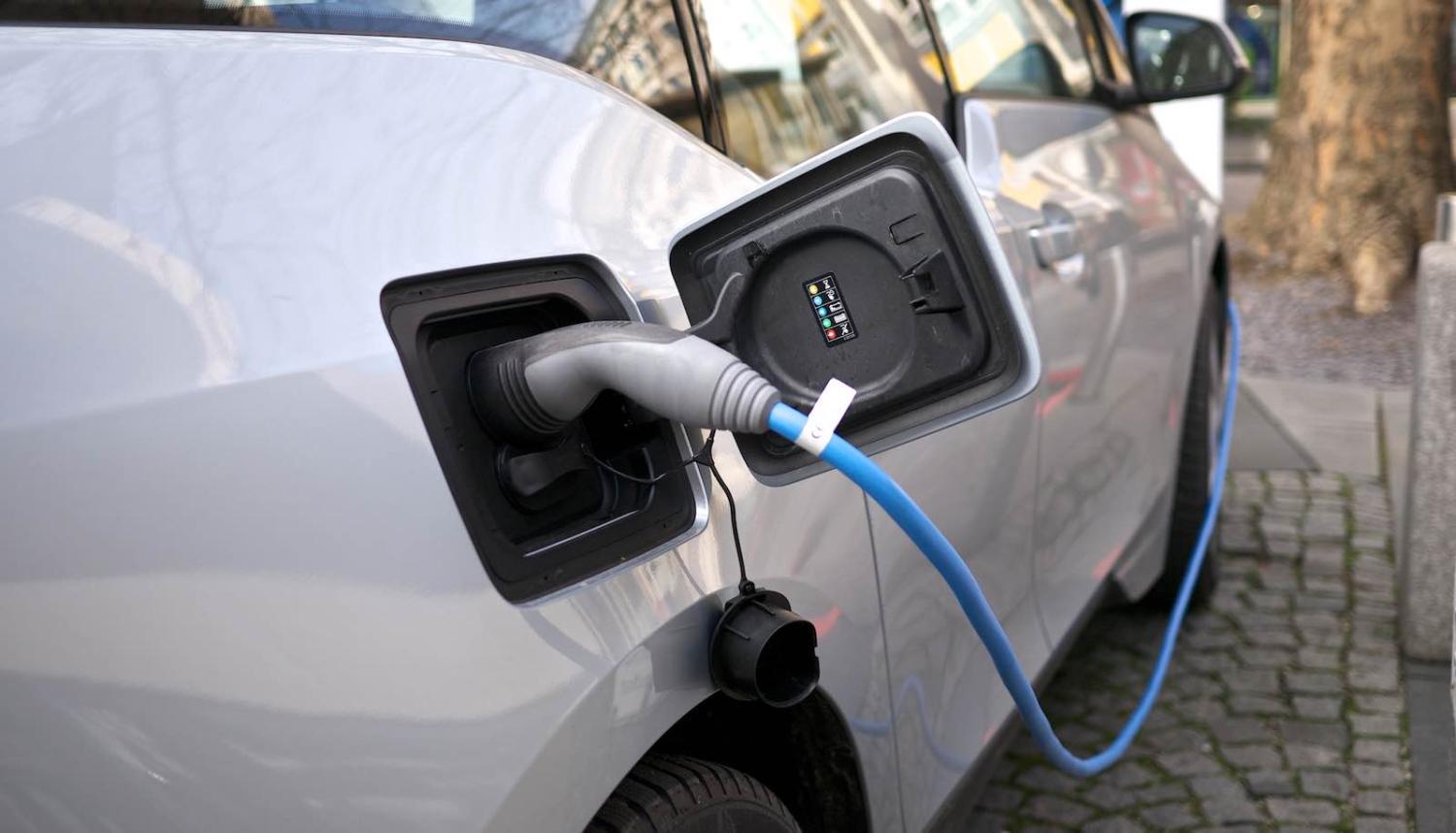 A dramatic shift is underway in the global automotive market. Electric vehicles (EVs), once viewed as toys, are gaining momentum.

There are now more than 4 million electric vehicles on the road globally, up from only 100,000 a few years ago, and 2018 EV sales alone are on track to exceed 1.6 million.* Electric vehicles’ share of the total vehicle stock – roughly 1 billion vehicles – is still small, but some markets have leapt ahead on EV adoption, and virtually every global automaker is dramatically increasing their investments in electric drivetrains.

At BloombergNEF, we tallied up more than $140 billion that automakers are investing in EVs over the next five years alone.

Several forces are driving this trend. Falling lithium-ion battery prices are a big part of the shift. When we started tracking EV batteries back in 2010, prices were around $1000/kWh. Fast forward to 2017 and our survey showed average prices of around $200/kwh at the pack level (cell-only costs are already much lower).

This is not only a technology story. Governments are also pushing the EV market forward with strong policy support. Indeed, without this support, the global EV market would be much smaller than it is today. Government intervention is driven by various goals, including, roughly in order: improved local air quality, increased energy security, and reduced carbon dioxide emissions.

A less talked about goal is centered firmly around industrial policy. The technology shift towards electric vehicles is creating an opportunity for newer automakers to leapfrog established ones and for countries to upset the old order of where vehicles are designed, assembled, and sold. Global auto sales are worth more than $2 trillion annually, and the industry is a major source of investment and of high-quality jobs. The associated technology and manufacturing know-how also has numerous other economic benefits.

Nowhere is this industrial policy ambition around electric vehicles clearer than in China, which is aiming to own as large a share as possible of the emerging e-mobility value chain.

Finally, the Chinese government’s 2025 auto plan envisions internal combustion engine (ICE) vehicle sales flatlining out to 2025, and EVs making up all new vehicle sales growth. By then the government wants one in every five vehicles sold to be electric.

China is the world’s largest auto market and EVs are set to make up all new vehicle sales growth in the country. The clear signal on EV policy is reshaping the plans of almost every global automaker. While many of the EV announcements made by automakers sound global, digging deeper shows how strongly China features in their plans.

VW’s plans follow a similar pattern; the company will launch 20 EV models globally by the end of 2020, 15 of which will be in China through the group’s joint ventures there. By 2025, VW is aiming to sell around 2.5 million EVs globally, 1.5 million of them in China. This pattern is consistent for almost every global automaker.

EV manufacturing plant data shows this trend clearly, with China pulling in the vast majority of investment. My team at BloombergNEF recently tallied up all the assembly plants globally where EVs are being made or are planned to be made.** China has 47 plants, the rest of the world combined has 39.

Passenger vehicle sales garner the most attention, but municipal buses are going electric at an even faster pace. There are around 400,000 electric buses on the road globally, and 99% of these are in China. Many major cities there are on track to fully electrify their bus fleets by 2020.

The headstart that China had on this market has helped domestic automakers, such as BYD, export electric buses around the world, with new contracts announced almost monthly. For example, the UK has around 400 e-buses on the road, most of which are supplied by a joint venture between China’s BYD and local bus manufacturer Alexander Dennis.

China is reshaping automotive investment patterns with its push towards electric vehicles.

More striking is where this capacity is located: China already holds 59% of the current capacity, and by 2021 this will increase to 73%. China has various incentives in place to support this, but it is also a result of China being the centre of the global EV industry. When possible, battery suppliers would prefer to be close to their demand centers.

Automakers wishing to sell EVs and receive subsidies have to be on an approved list from the government, and getting on this list is difficult without using locally produced batteries. Chinese companies are also quickly snapping up battery materials such as lithium, cobalt, nickel, and graphite to help support their long-term plans.

China’s industrial policy on electric mobility is clearly working. So how are other nations responding? In a word, slowly.

Europe is debating how stringent to make its 2025 and 2030 fleet-wide carbon dioxide targets, but the commission has all but ruled out a ZEV-style mandate. There are various discussions underway to help establish large-scale battery manufacturing on the continent, although competing on price will be difficult. The German government has understood what is at stake and is beginning to push its automakers and domestic market more strongly away from diesel towards EVs.

Japan is making a push on solid-state batteries in a bid to compete for the next generation of EV technology, even though Toyota remains nominally focused on fuel-cell vehicles. In the US, the Trump administration is aiming to rollback fuel economy regulations and potentially rescind California’s ability to set its own emissions standards. Such a move would likely be tied up in the courts for years, but would delay automakers’ domestic EV investment plans.

Other regions are also making moves. Vehicle manufacturing contributes 12% of Thailand’s GDP, and the government wants to ensure it maintains its position as the hub for Southeast Asia if and when EV sales take off. Meanwhile, India is due to come out with its new EV framework under FAME II which will also encourage domestic manufacturing of vehicles and components.

China is reshaping automotive investment patterns with its push towards electric vehicles. In addition to attracting new investment from established automakers, it is attempting to build new national champions across the e-mobility value chain capable of competing on the world stage. Groups such as BYD, Geely, BAIC, CATL and others are pushing hard on this. But success is far from guaranteed. Churning out millions of high-quality cars a year is still difficult, and nobody wants their current national champions left behind. The window will not stay open for long, and the top five auto companies by global sales in 2025 will all likely be companies in the top ten today.

Industrial policy programs tend to unlock more government spending and support than environmental policy does. China has shown that automakers will follow the policy signals set out by governments and adjust their investment plans accordingly. With this trend now clear, other countries will ramp up their efforts to ensure they are capturing part of the pie.

** Includes plants where other types of vehicles are made as well.

When a sports club thinks strategically, governments can benefit too.
John Gooding 10 Nov 2016 11:20

Donald Trumps's election victory has prompted immediate speculation about the future of the US-Australia alliance and of the US presence in Asia.
Amrita Malhi 14 Feb 2018 07:00

Politicians might talk political tactics and leave the public bored, but a real contest is brewing.