An empty chair vs the risk of a crazy Trump crony

A politically stupid choice as next US Ambassador to Australia would hurt public confidence in the relationship. 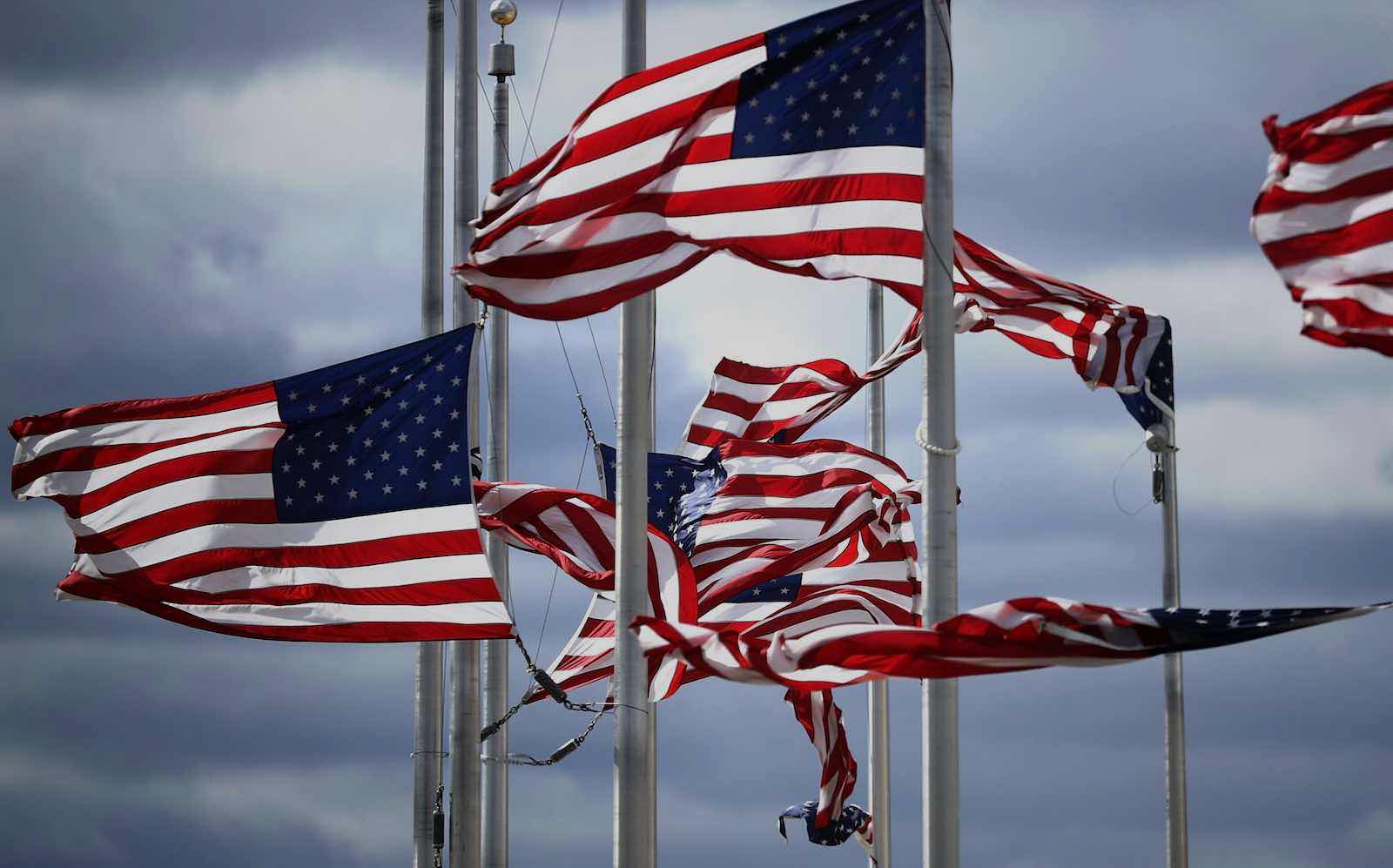 Almost two years have passed since the US was represented in Australia by a permanent ambassador. It is now conceivable that Australia will receive a Presidential visit before it gets an ambassador.

This is an unprecedented interregnum.

It is tempting to observe that this is a pretty shoddy way for the US to treat arguably its most loyal ally. At the very least, it is puzzling that the Trump administration does not recognise that Australia might quite reasonably feel it is being taken for granted – a sentiment perhaps reflected in the results of the 2018 Lowy Institute Poll which revealed the lowest ever level of trust in the US by Australians.

The most recent US Ambassador to Australia, John Berry, left the post in September 2016. That was just before the US Presidential election, so there was understandably a delay in the process of choosing his successor.

The Turnbull government has bitten its tongue about what could easily have been seen as a snub.

A year passed until, on 9 February 2018, the Trump administration announced that it intended to appoint top-ranking US military commander Admiral Harry Harris to fill the post. But on 24 April, days before he was due to appear before the US Congress for a confirmation hearing, the appointment was cancelled. Admiral Harris was to be reassigned as US Ambassador to South Korea.

No replacement was named. Instead, the acting ambassador since 2016, career diplomat James Carouso, was asked to continue warming the ambassador’s seat.

The Turnbull government has bitten its tongue about what could easily have been seen as a snub, accepting that the decision to reassign Harris reasonably reflected the Trump administration’s strategic priorities. However, privately there have been mumblings inside government about the failure of the US to quickly follow up with an alternative nomination for the Canberra post.

But this sentiment has been expressed with one important caveat: the government is just a little nervous about the Trump administration’s second choice for Ambassador to Australia.

A former senior diplomat put it this way: maybe it would be better to leave things as they are rather than end up with a “crazy Trump crony”.

There is a view at senior levels of the Australian Government that it would be quite happy to see Carouso promoted to fill the ambassador role than to have a controversial appointee. What makes ministers and senior officials nervous is the tendency of the Trump team to choose people for key diplomatic posts who seem to see themselves as political players rather than as diplomats.

In a clear reflection of the Trump administration’s lack of regard for convention, several diplomatic appointees have been behaving most undiplomatically in their posts. These include Trump’s picks for his ambassadors to two of the US’s most important allies – Germany and the UK.

In Germany, US Ambassador Richard Grenell has caused outrage by publicly advocating partisan political positions, including declaring his intention to use his post to “empower” conservatives in Europe. A Trump devotee, Grenell has made a number of statements considered interferences in domestic German politics.

Similarly in London, Trump appointee Woody Johnson has intervened in the heated domestic debate about Brexit, urging the British Government to cast off Britain’s “defeatist attitude”, take inspiration from Trump’s boldness, and get on with leaving the European Union.

The expectation in Canberra is that Trump will make his first presidential visit to Australia in November to coincide with the next APEC Leaders’ Summit, to be held in Papua New Guinea on 17–18 November. Officials say they expect a new US Ambassador to be named well ahead of any visit to Australia.

Australian officials say that the initial appointment of Harris as US Ambassador to Australia is an encourgaing indication that the next ambassador will be “a serious appointee”.

There is also a view in Canberra’s diplomatic circles that the Trump administration has noted the Turnbull government’s hard work to establish a good relationship with the US. Australia has backed the US when other Western nations have chosen to be critical of the Trump administration, most notably in relation to Israel and the Israeli government’s hard-line security measures.

And where Australia has had different views to the US, on issues such as climate change and the Iran nuclear deal, it has expressed them in careful diplomatic language.

Critics complain that Australia has been too soft, putting pragmatism ahead of principle. The pressing need to keep the Trump administration committed to the Obama-era refugee swap deal, and the imperative to shelter Australia from US tariffs on steel and aluminium are said to have resulted in the Turnbull government pulling its punches, especially on protectionism and the Trump trade wars – issues on which Australia has a proud history of leadership and uncompromising advocacy.

But as on much else, Prime Minister Malcolm Turnbull’s foreign policy agenda has proven to be significantly more conservative than had seemed likely before he won the prime ministership. In practice, Turnbull has adopted a much more pro-American agenda than anyone would have expected from his speeches and statements prior to winning the top job.

Government insiders say that, particularly on issues relating to the US and China and Australia’s strategic interests, in office Turnbull has modified his views under the influence of the major Australian security agencies.

Given the extent to which the government has worked to demonstrate its strong commitment to the US alliance, at a time when the Trump administration has upended other US alliance relationships, it would be a gratuitous insult to appoint as US ambassador to Australia someone who is obviously a Trump crony or political activist.

While Australians continue to believe the US alliance is vital to Australia’s security, the 2018 Lowy Institute Poll shows that public trust in the US is declining. The Trump factor is especially concerning, with less than a third of those polled saying they had confidence in the US President. A third of those polled said Australia should distance itself from the US under Trump.

The Poll figures suggest, therefore, that the Trump presidency is a negative for Australia–US relations. A politically stupid choice as the next US Ambassador to Australia would not be good for public confidence in the relationship, and a potential unwanted political headache for the Turnbull government.