We should resist the tendency to treat the changes we are seeing as one-offs. 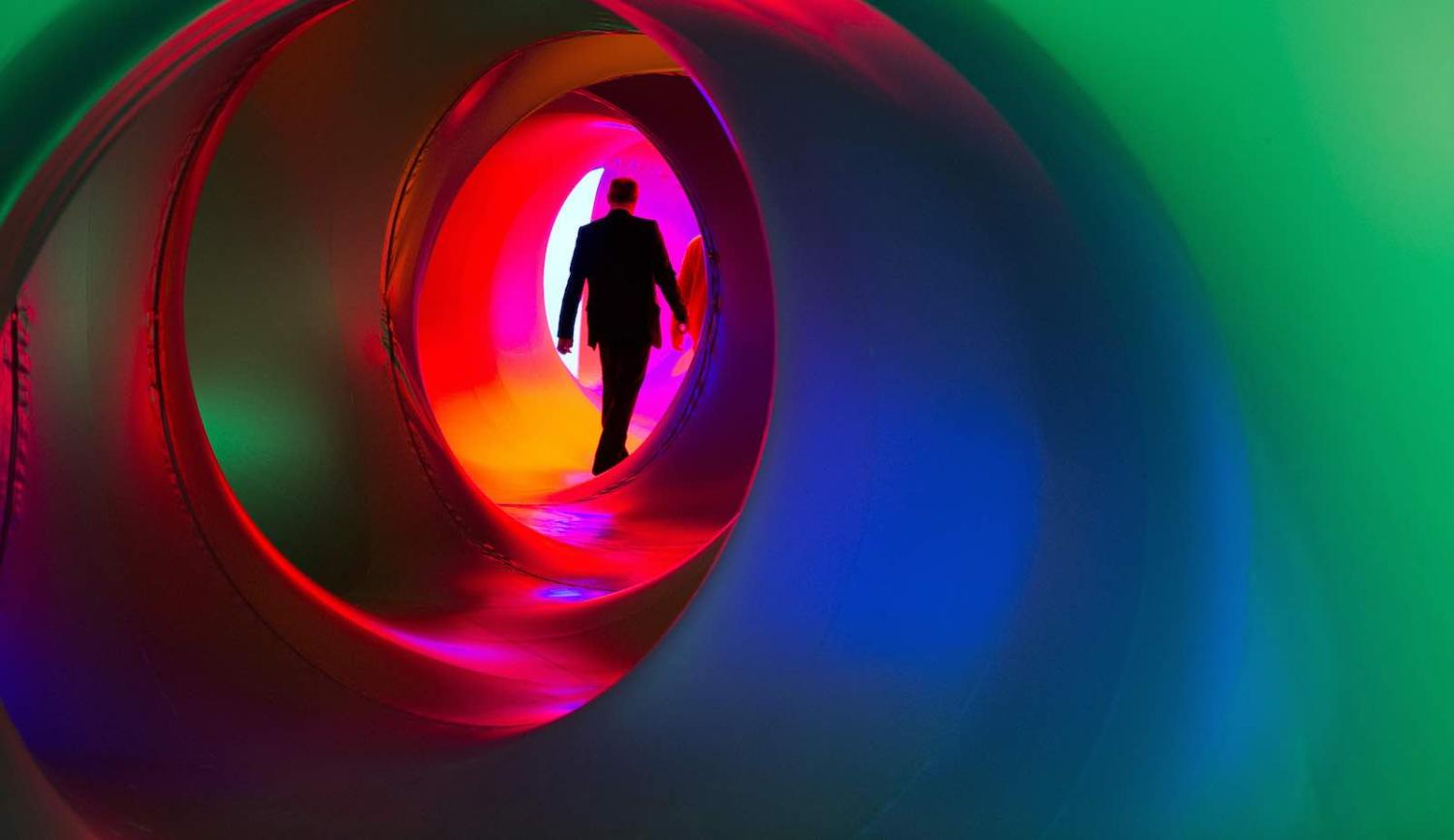 There is a growing disconnect between businesses facing frenetic change and economic discussions which still overwhelmingly rely on lessons from previous economic cycles. This tech shock presents a stark challenge and requires a more thorough assessment of current approaches and tools.

Technology brings broad-based disruption. Transport, education, finance, media, retail, and professional services are all being reshaped under its influence. This is in contrast to previous supply-side shifts which have predominantly affected manufacturing.

Technology is impacting wages and business investment and has implications for economic policy. It is also significant for the nexus between economic and social policy.

In a macroeconomic sense, technology has few obvious winners – at least initially. New digital-based entrants to the economy are adding cheaper digital capacity, freeing up analogue capacity, or mobilising existing analogue capacity. Consider what we have seen in recent years in most economies’ retail, ride-sharing, banking, media, and financial services.

As such, technology is much closer to a pure (positive) productivity shock. Higher productivity ultimately drives higher living standards, but these gains may take time. Academic researchers Erik Brynjolfsson, Daniel Rock, and Chad Syverson argue, for instance, that it took approximately three decades for manufacturing to fundamentally reshape itself around the technologies associated with electric power.

Beyond the economic impacts, technology challenges traditional ideas and analytical frameworks. In politics, for example, 2016 saw the surprises of Brexit, US President Donald Trump, and even the Philippines’ presidential election. Apparent economic success did not seem to prevent political change.

There is an economic foundation driving these results but, by giving voice to those previously without one, social media may have fundamentally changed things.

This extends to notions of protectionism. Seven of the world’s ten largest companies are from the technology sector, and all are either from China or the US. China is the only country to have put firewalls around its domestic technology systems, so it doesn’t seem like a coincidence that it has managed to resist the enormous market power of US platform companies.

Is quarantining domestic technology the only way to compete with these huge companies? Technology is also taking on some of the characteristics of a national defence industry, meaning the risk of more protectionism is very real. The US Government even discovered earlier this year that a fitness device can reveal the location of secret military bases.

The nature of work

The division and specialisation of labour is a foundational precept of economics and has been a major driver of advances in living standards over the past three centuries. Henry Ford’s production line in the early 1900s is perhaps the classic example.

With machine learning and artificial intelligence increasingly applicable, author Yuval Noah Harari points out that the specialisation of labour makes it easier for algorithms to replace humans. A narrow range of tasks is more amenable to being replaced by technology.

Does it follow that more generalist roles are a way to stay ahead of technological change?

In the financial services sector, banking and insurance have historically relied on “risk pooling”, or grouping customers into risk categories. Technology enables more detailed individual risk assessment, which not only improves lenders’ information but also makes it harder for borrowers to escape past financial difficulties. It may also restrict access to finance for a greater number of borrowers.

More broadly, technology is shifting the mix of investment towards intangibles. Typically, investment in long-lived assets has been funded by borrowing. Intangible investment, however, is much harder to secure, and its secondary market value is questionable. A financial system with debt financing at its heart seems poorly placed to fund this sort of investment.

This technology revolution seems to be genuinely and persistently disruptive. Importantly, it challenges our precepts and forces us to reassess fundamental analytical tools.

There is a risk that some may not appreciate how epochal the technology shift is. We should resist the tendency to treat the changes we are seeing as one-offs. We need to be flexible and open in our thinking. Fundamentalism (conviction in principles rather than outcomes) is unlikely to help us.

Political stability is the natural victim of this set-up. The political surprises of 2016 have given way to a more jaundiced view of politics. As we re-explore issues such as protectionism, the nature of work, and how to distribute gains more evenly, this cynicism seems likely to become even more entrenched.

The modest global growth environment we expect over the next couple of years is unlikely to be strong enough to remove the sense of angst generated by the structural shifts. 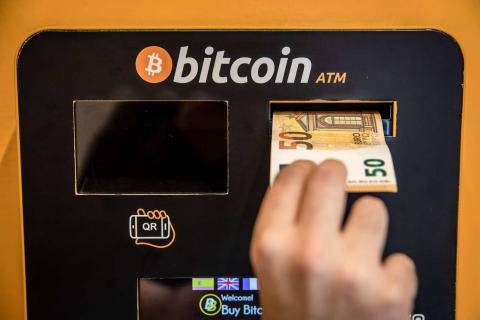 Previous Article
Exit strategy: will US troops leave South Korea?
Next Article
An empty chair vs the risk of a crazy Trump crony

Southeast Asia has its own interest in maintaining the free flow of trade in the region.
6 May 2017 09:14

Is this the end of US primacy? How should we discuss the 'threat' posed by terrorism? And what's going on in South Korea politics?
Henry Gao 10 Dec 2019 11:30

With the Appellate Body of the Word Trade Organisation about to seize, members must decide how to get back on the rails.