For perhaps the first time, major players in Korean affairs all seem to share an interest in removing foreign forces. 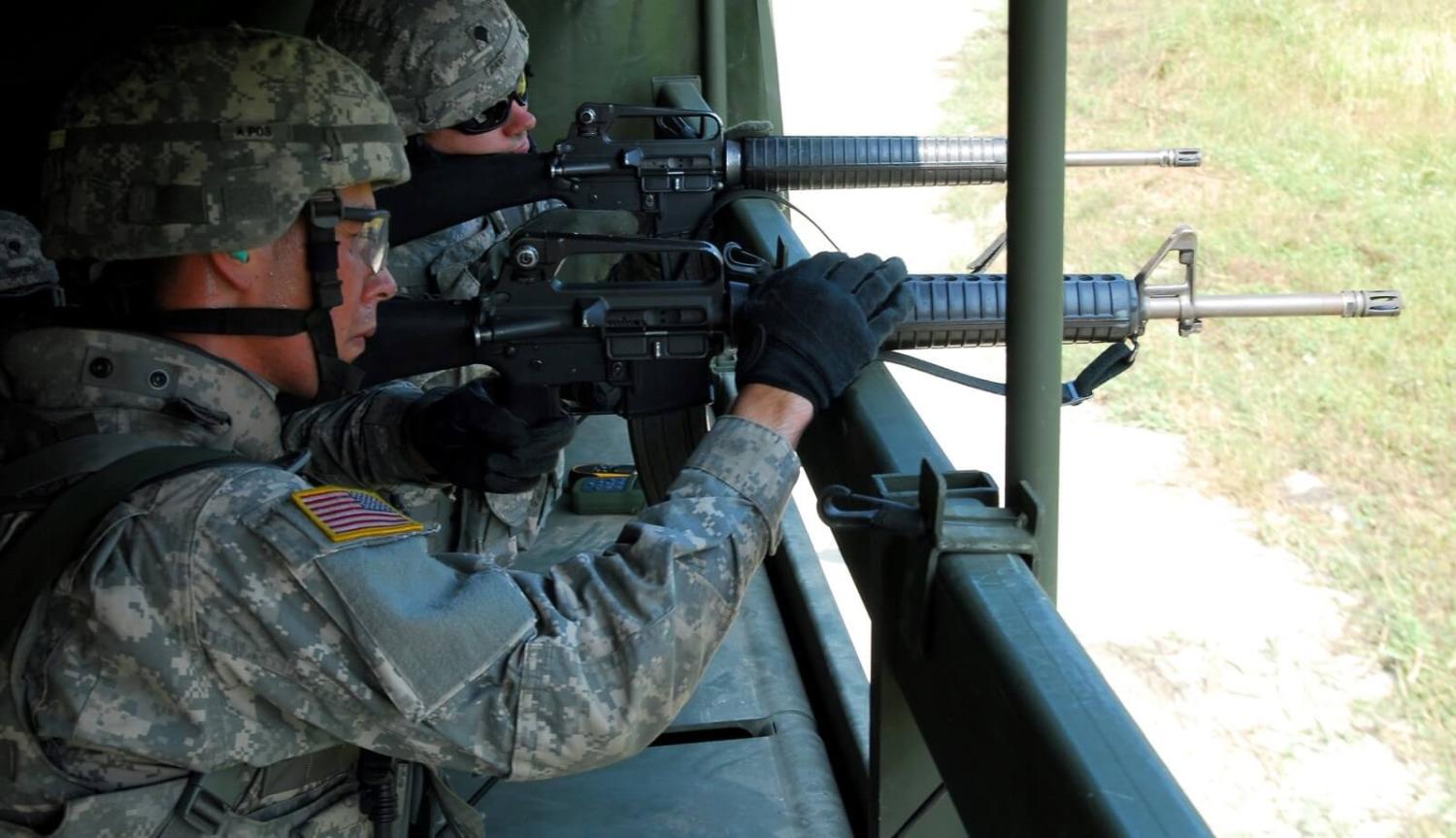 The massive Yongsan Garrison in central Seoul has seen a near-continuous presence of foreign military since the Korean Peninsula was annexed by the Japanese in 1910. Prior to that, it housed troops from the Qing Dynasty who had been sent to help the last rulers of Joseon put down peasant rebellions in 1882 and 1894.

For most of the post–Second World War period, Yongsan Garrison was the headquarters of US Forces Korea, which only recently relocated to the newly constructed Camp Humphreys in Pyeongtaek, about 65 kilometres south of the capital.

Such a long-running occupation of a sovereign nation by a foreign military is virtually unprecedented in world history; however, this state of affairs may finally be coming to an end.

One of the few concrete results of the Singapore summit between US President Donald Trump and leader of North Korea Kim Jong-un was a halt to joint military exercises between the US and South Korea, which Trump referred to as provocative and as an unnecessary waste of money. Not content with simply cancelling the exercises, Trump went on to declare: “I want to get our soldiers out [of South Korea] … I want to bring them back home.”

While predictably there has been scepticism about the possibility of American troops withdrawing from Korea, such an outcome should not be discounted. For perhaps the first time, the leaders of the four major players in Korean affairs – the US, China, and North and South Korea – all seem to share an interest in removing the US military from the Korean Peninsula.

With the liberal Minjoo (Democratic) Party gaining historic levels of political dominance in the 13 June local elections, South Korea voters have also given President Moon Jae-in a mandate to push through his administration’s nationalist agenda, starting with debate over the future of some 30,000 US troops stationed in the country.

The administration, however, has a problem. In pushing for the removal of US troops, it risks unsettling the South Korean public. If popular opinion turns against Moon, it could throw the future of inter-Korean reconciliation into question.

South Korea’s progressives had already been testing the waters of public sentiment regarding the withdrawal of US troops ahead of the Singapore summit, albeit by proxy through Presidential Special Advisor Moon Chung-in. In an article published in April, he suggested that it would be difficult to justify the presence of US troops in South Korea if a peace treaty was signed between the North and South.

A backlash followed, and the Blue House quickly distanced itself from the comments, with the President rejecting the idea of US troop withdrawal, and a spokesman for the administration requesting that the Special Advisor not cause confusion.

However, considering that Moon Chung-in has made similar comments in the past without losing his position, it stands to reason that he is unofficially voicing the administration’s true agenda in order to gauge public reaction.

The key for the Moon Jae-in administration will be to carefully link the idea of troop removal with warming inter-Korean ties, the short-term goal of which is a peace treaty to end the Korean War (1950–53). Signing such a treaty would provide a further boost in political capital and much-needed public support to encourage an already willing Trump to begin scaling-down troop numbers.

For its part, the North Korean leadership would clearly welcome the departure of US troops, which it views as the main stumbling block towards Korean reunification, and is likely to offer Moon all the positive optics he requires to see it happen. These would likely take the form of further symbolic actions towards denuclearisation, such as the destruction of the Punggye-ri nuclear test site in May.

“America First” as the key to peace

Likely without his realising it, Trump and his “America First” approach – historically associated with an isolationist foreign policy stance in US politics – may be the key to securing peaceful relations on the Korean Peninsula and the broader region of Northeast Asia.

Removing the American military threat to North Korea would not only undermine the regime’s justification for developing nuclear weapons, but also likely inspire China to take a more active role in pushing for North Korea’s denuclearisation.

Given China’s central importance to the North Korean economy, any credible attempt to denuclearise the country will by necessity require the active and unwavering support of the Chinese leadership. Previously, Beijing has grudgingly tolerated North Korea’s nuclear weapons program as the price necessary to ensure it has a stable buffer between the US military and its north-eastern border.

Those calculations would surely change with the withdrawal of American forces, particularly if North Korea’s ongoing possession of nuclear weapons strengthened the position of those in Japan who would like to see the country embark on its own nuclear program.

An American troop withdrawal would mark a dramatic shift in the security dynamic of Northeast Asia. It represents a valuable bargaining chip that Trump should not give away impulsively. Yet it has also unexpectedly become something that aligns with the interests of the main actors on and around the Korean Peninsula.

Of the four leaders, Moon clearly has the most at stake regarding the issue. If he continues to successfully mediate between North Korea and the US, and convinces Trump to tie troop withdrawals to the signing of a peace treaty, coupled with concrete actions towards denuclearisation on the part of Kim, he may well be able to maintain his high approval ratings and keep the South Korean public on his side.

It would be an audacious gamble, but one that could result in something truly historic for the Korean people.

Australia’s next government needs to find ways to relate to the region that don’t depend on geopolitical alignment.
Victor Abramowicz 21 Dec 2020 06:00

Everything happens for a reason. And that reason is normally physics or finance.
Dina Esfandiary 11 Oct 2017 09:16

Trump appears determined to prove the Iranian Supreme Leader was right when he said the US couldn’t be trusted.