Having rebuilt long neglected ties to the region, Modi looks set to capitalise on an “Indo-Pacific” connection. 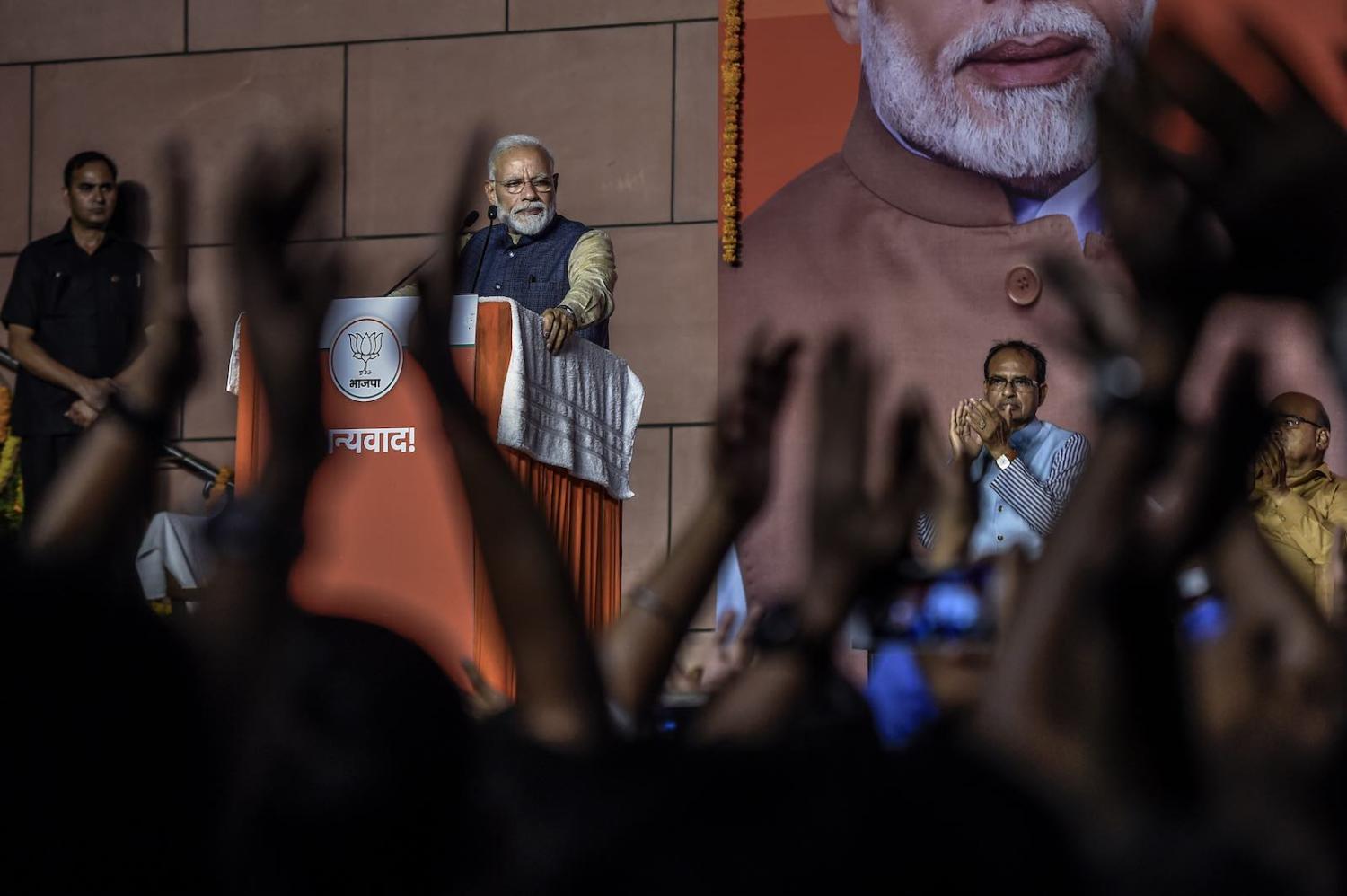 The Bhartiya Janata Party’s (BJP) Narendra Modi has secured his second term as India’s Prime Minister with a landslide victory in the 2019 general elections. He spearheaded the long drawn out election campaign by labelling himself as India’s watchman, while the opposition criticised him for being divisive and pushing the Hindu nationalist agenda. Modi’s win in this election has cemented his position as the central, and perhaps the most dominant, character of Indian politics in the coming years.

During Modi’s first term, his foreign policy initiatives provided a strong impetus for India’s engagement in the South Pacific region. In 2014, Modi became the first Indian PM to visit Australia in 28 years, after Rajiv Gandhi’s visit in 1986. This was important, as it signified India’s renewed strategic interests in the region following the lackadaisical attention displayed by the successive Manmohan Singh governments between 2004 and 2014. (Singh was supposed to visit Australia but never managed). The contrast had been stark, with seven prime ministerial visits from the Australian side to India since Bob Hawke.

Modi was also the first PM to visit the Pacific Islands in 33 years, after Indira Gandhi in 1981. He inaugurated the Forum for India-Pacific Islands Co-operation (FIPC) in Fiji after meeting various heads of the Pacific Island nations. It is expected that in his second term, Modi will carry this momentum forward by reinvigorating India’s ties with the South Pacific in the areas of security and economic cooperation.

The India-Australia relationship had a chequered history during the Cold War as well as it after it, as Australia’s strong criticism of India’s nuclear weapons testing in 1998 has been difficult to erase from the institutional memory. However, converging security interests in the region have boosted the momentum for the two countries.

Most recently in April, AUSINDEX, the major biennial bilateral navy-to-navy exchange between India and Australia, was the most complex to date, focussing on anti-submarine warfare. This exercise showcased a significant upswing in the India-Australia strategic relations and defence collaboration, which has previously been complicated due to Australia’s exclusion from the MALABAR naval exercises and the start-stop nature of the “Quad” – the Quadrilateral Security Dialogue, an informal strategic partnership between India, the United States, Japan and Australia.

Modi’s keynote speech at the Shangri-La dialogue in 2018 highlighted his key foreign policy initiative his “Act East” policy that focussed on a strategic partnership and security cooperation with East Asia and more broadly the Indo-Pacific region. He stated that “there is a fresh energy in our partnerships with Australia, as also New Zealand”.

The biggest push to the region during Modi’s first term was seen in India’s growing diplomacy in the Pacific Island countries. The FIPC-I and FIPIC-II summits held in Suva, Fiji and Jaipur, India highlighted India’s willingness for greater engagement and intention to enhance its development priorities in the region.

This was primarily done through the provision of Official Development Assistance (ODA), more commonly known as foreign aid. India pledged a special climate change fund of $1 million to provide technical assistance and training for capacity building for the Pacific Island countries. The Modi government also set up the India-Pacific Islands Sustainable Development Conference (IPISDC) as India commits to the “Samoa Pathway” towards development cooperation.

It is expected that in his second term, Modi will carry this momentum forward by reinvigorating India’s ties with the South Pacific in the areas of security and economic cooperation.

Modi, in his speech at the Shangri-La dialogue in 2018, stated that the FIPIC meetings “have bridged the distance of geography through shared interests and action”. In a further bid for strategic advances in the region, India is seeking membership of the Melanesian Spearhead Group (MSG).

On economic cooperation, a few bumps appear likely on the road ahead. The Regional Comprehensive Economic Partnership (RCEP), which aims to create a free trading zone comprising of the 10 ASEAN nations and Australia, New Zealand, China, Japan, South Korea and India, remains a thorny issue in India’s regional engagement plans. The Modi government has been sensitive to the lowering of tariffs under RCEP as it may harm India’s agricultural sector (which employs roughly half of the country’s total workforce) as well as its growing trade deficit with China.

Moreover, discussions have stalled on the Australia-India Comprehensive Economic Cooperation Agreement (CECA), also known as the free trade agreement. This is also due to India’s reluctance to remove barriers on its agriculture industry. Given the state of the agricultural sector in India’s economy, it may be difficult to gather much momentum to resume talks during Modi’s second term.

Still, as Modi begins a second term, his “Act East” foreign policy is likely to further boost engagement between India and the South Pacific region. Modi’s visits to Australia and Fiji have revitalised the “Indo-Pacific” connection, securing India’s strategic as well development interests. What will be telling is if his government is able to include economic cooperation in its regional initiative this time around.

Australia should not sign the ban treaty. But the need for nuclear disarmament has not diminished.
Sam Roggeveen 21 Aug 2018 11:15

There is a malaise in Western politics of which Australia’s instability is merely one symptom.
Vivienne Chow 26 Nov 2019 17:00