An endless game of whack-a-mole?

The efficacy of proscribing extreme-right groups is debated. How to keep ahead of their evolution is also challenging. 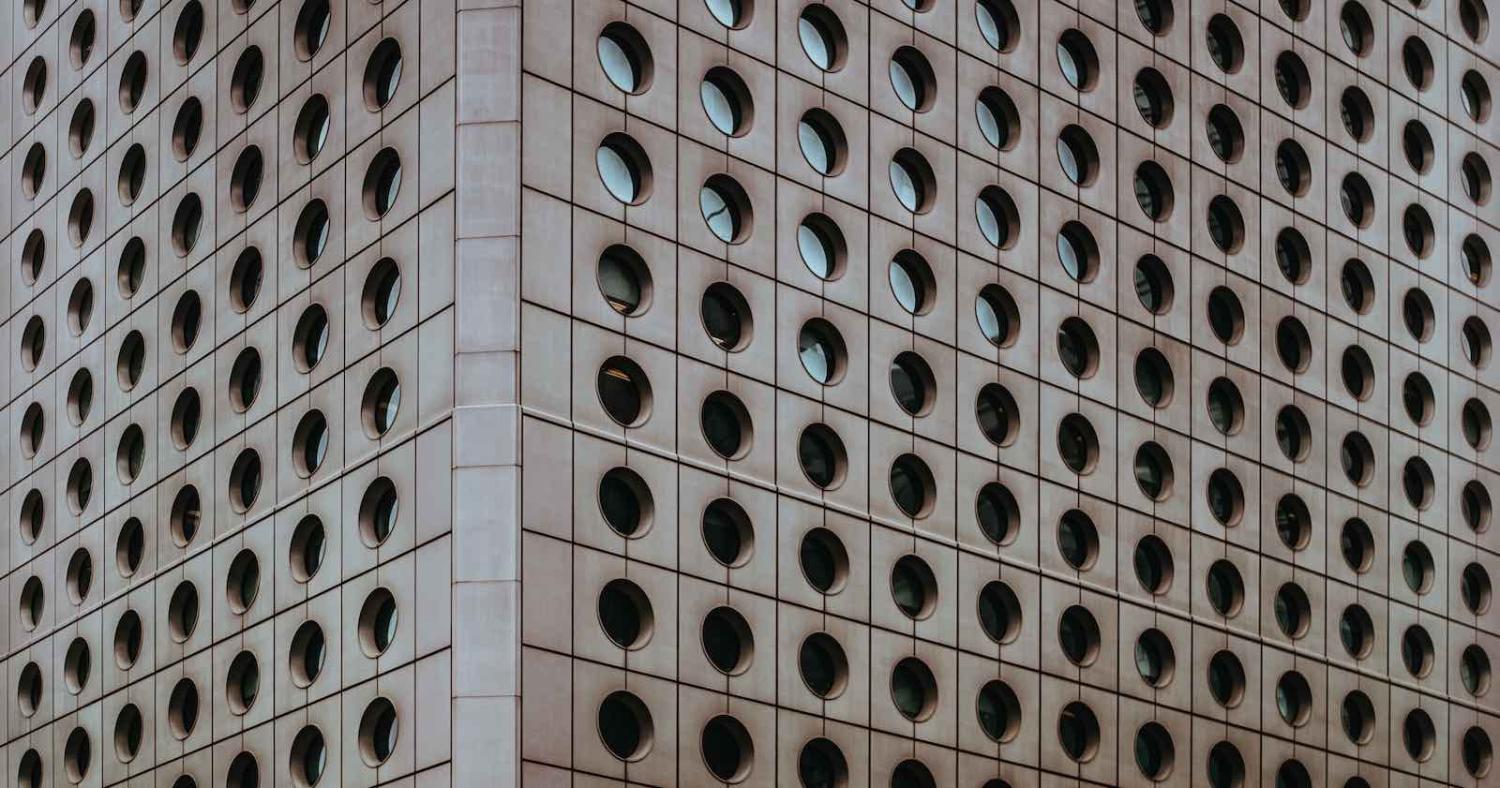 Extremist groups globally have demonstrated the ability to disband and reform, described as a “hive” structure (Annie Spratt/Unsplash)
Published 4 Mar 2021

According to recent media reports, Home Affairs Minister Peter Dutton has received a recommendation from Australia’s domestic security agency ASIO to formally proscribe UK-based extreme-right group Sonnenkrieg Division (SKD) as a “terrorist organisation”. This recommendation comes hot on the heels of the British government’s proscription of the group and of their offshoot, the System Resistance Network (SRN), on 28 February.

Both of these groups formed from the ashes of extreme right group National Action (NA), which the British government banned in 2016. Yet proscription did not prevent their subsequent formation, nor did it prevent the extremist activity that led to SKD members being convicted in 2019 for planning a terrorist attack against members of the royal family.

The dissemination of extreme-right ideologies through digital platforms prevails in spite of legislative action. Groups continue to hook members in through the spread of digital propaganda, often across national boundaries. So this calls into question the efficacy of proscription as a “whack-a-mole” remedy against the growing threat of extreme-right groups.

Extremist groups globally have demonstrated the ability to disband and reform in reaction to government proscription and attempts by tech companies to prevent proliferation of their ideologies by removing them from their platforms. In the UK, proscribed National Action reformed as Sonnenkrieg Division, while in the US an affiliated group, AtomWaffen Division (AWD), disbanded after the arrests of prominent members and rebranded as the National Socialist Order (NSO) in mid 2020.

The ideology of so-called national socialism – encompassing Aryan race supremacy, anti-Semitism, accelerationism towards racial war, and the ushering in of a white-dominated utopia – is not new, but rather rediscovered by younger activists.

Academic researchers argue that extreme-right groups take on a “hive” structure (spontaneously formed online associations that can quickly disperse to become undetectable) in the aftermath of a violent act, or when proscribed by a government.

As such, there is some debate about whether this hive structure has meant that the banning of NA by the British government in 2016 was largely impotent. Researcher Chris Allen argues that because NA were aware of their pending proscription, “it is highly likely that its hierarchy was already beginning to reformulate a replacement vehicle through which to spread its ideology”. However, Graham Macklin disagrees that proscription was impotent, arguing that proscribing NA did work to dismantle the organisational structure of the group and led to many arrests, thereby deterring a significant number of NA militants from further political activity. Macklin does agree, however, that the ban was not successful in removing the “hook” of online propaganda that brought more activists to the cause who then formed with former NA members under the guise of SKD.

Sonnenkrieg Division does not operate as a physical group inside Australia, but the ideology to which they subscribe certainly does circulate among local groups. The ideology of so-called national socialism – encompassing Aryan race supremacy, anti-Semitism, accelerationism towards racial war, and the ushering in of a white-dominated utopia – is not new, but rather rediscovered by younger activists. Requisite reading for members new to the scene include Hitler’s Mein Kampf, national socialist anthology Siege, the racist apocalyptic novel The Turner Diaries, and the philosophical musings of prominent national socialists such as Julius Evola, Savitri Devi and David Myatt. Some of this literature is alleged to have provided inspiration for atrocities such as the Oklahoma City bombing in 1995 and the London nail bombings in 1999, and as such, some of it can only be found circulating among extreme right groups, or on the dark web.

Australian-based groups have similarly drawn on this literature in video blogs and writings, illustrating the common ideological basis with SKD and NSO. Moreover, Australian-based groups have also demonstrated the hive structure required in order to evade detection. The National Socialist Network, for example, appears to have evolved from earlier groups now largely defunct.

The recent arrest and charges laid against a reported leader of the National Socialist Network may prompt another evolution in the group’s identity, but it is unlikely to dampen the enthusiasm members have for their ideology, or reduce their access to it. Therefore, if Peter Dutton decides to take ASIO’s advice and play whack-a-mole with a loose-knit group that operates largely overseas and whose ideology is such that it requires the use of proscription, then the question is how many times will he need to bring down the hammer?

Previous Article
Nigeria’s Ngozi Okonjo-Iweala, the WTO, and what’s next?
Next Article
Vaccine hesitancy and the risks in rural Papua New Guinea

The US has declared justice after more than 20 years hunting Ayman al-Zawahiri. But a battle with extremism will go on.
Aisyah Llewellyn 22 Aug 2018 13:00