Relationships, forums and neighbours are still a winning combination for Canberra on the global stage. 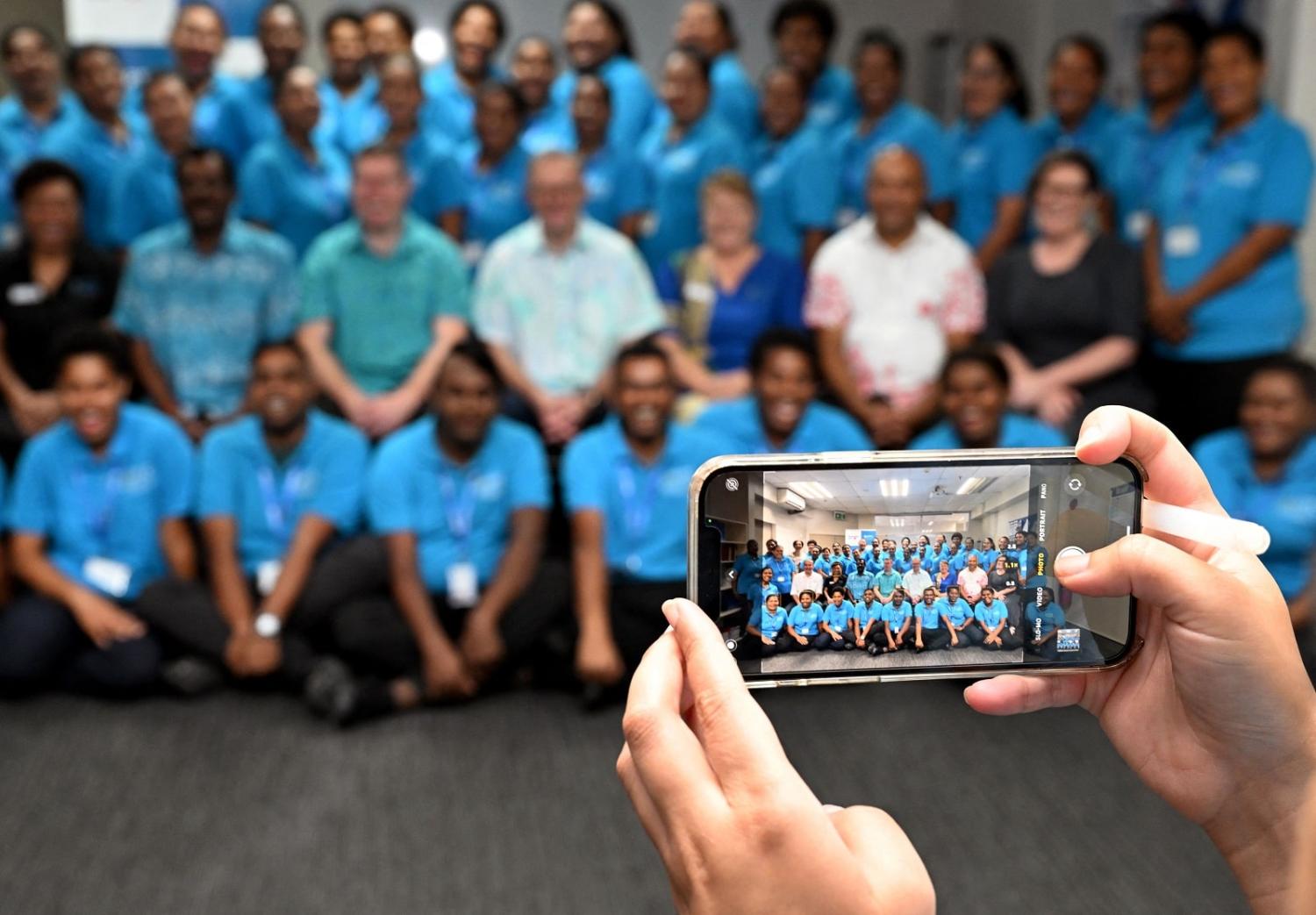 In terms of the six key relationships, the formula has held up well, with China, India, Indonesia, Japan, South Korea and the United States all still among Australia’s vital connections. Australia may feel a bit differently about China and the United States than it did a decade ago – more worried about Chinese assertiveness and more anxious about US fragility – but there is no question that these two top the list of relationships that are key to Australia’s future.

Indonesia is and will always be a key relationship for Australia as a near neighbour.

India and Japan have both increased in importance, probably more than might have been expected a decade ago. The relationship with Japan was already mature and was expected to remain close – but there’s been significant effort to take the relationship to even greater heights, such as with a defence reciprocal access agreement and the recent announcement of a Special Strategic Partnership at a leaders’ meeting in Perth. For India, no one could now doubt that it’s among Australia’s priority relationships. In 2018, Varghese was still sending messages about the importance of this overlooked emerging power, perennially being rediscovered by Australia. But geopolitical competition has driven a sea change in relations, with the two now joined as partners in the Quad. A concrete example is shown by the Australian delegation to India’s last Raisina Dialogue, which included the chief of defence force, secretary of defence, director-general of national intelligence and a former prime minister.

Indonesia is and will always be a key relationship for Australia as a near neighbour, and its importance only grows as it continues its trajectory towards greater weight in the international system. South Korea probably remains where it was on the list in 2013: important, but on the edge of the core group. With much in common and a positive relationship, there is the potential to build more.

Then as now, other countries could argue they should make the list. Despite the AUKUS security pact, the United Kingdom is important but not top-tier in terms of interests, and it has made itself less relevant rather than more in the intervening decade. The European Union went through a period of pushing for greater prominence as a partner to Australia, however it remains like-minded but distant. New Zealand would have a fair claim to be a vital relationship, but would probably again be overlooked precisely because ties are so strong. There are many other relationships that are warm and enduring, but without the same crucial bearing on Australia’s future.

So, what about the international organisations? The two that Varghese identified were the G20 and the East Asia Summit. Australia was preparing to host the G20 Summit in 2014 and both it and the East Asia Summit were shiny new things. But even at the time, the choice of these two could have been contested, given that Australia was in its first month of a two-year stint on the UN Security Council. There’s a case that the United Nations and its agencies, such as the World Health Organisation, should always be on the list. There might have been an argument at the time to include the World Trade Organisation, but it has not had a good decade, which is bad news for an open trading country such as Australia.

In an environment where countries choose in which forums to engage, it is survival of the fittest.

The G20 has remained important, even if it has failed some of its early promise. While geopolitical tension has meant less consensus and a reduced ability to achieve coordinated action, it still retains importance as a forum for systemically important economies.

But the East Asia Summit has not flowered at all. An annual meeting still occurs, with a half-day of prepared speeches, but it hardly registers in the midst of Asia’s summit season. This shows that having the right membership doesn’t count for much if the members don’t want to use it for anything interesting. In an environment where countries choose in which forums to engage, it is survival of the fittest.

So, I’d revise the formula to put the United Nations in and take the East Asia Summit out.

N is for neighbourhood: the islands of the Pacific surrounding Australia, which should always be a priority for Australian foreign policy. The intervening years have shown that Australia needs to be an active and engaged partner and takes the region for granted at its peril. Australia should aim to be a generational partner for Pacific societies and work with the region to shape a shared future that responds to the region’s needs.

The only query is whether the “N” should be “2N”, or if the neighbourhood is understood also to include Southeast Asia. Southeast Asia is also of immense importance – not just in bilateral relationships but as a region. Australia has elevated its relationship with ASEAN to a Comprehensive Strategic Partnership. Australia is part of both neighbourhoods and should not see it as a choice between them. Both are deeply important to Australia.

There is no sign that the current DFAT Secretary Jan Adams has provided such a succinct equation to her department. But if she did, it might be quite similar. Despite changes in the international environment, many of Australia’s international interests are enduring, set by geography, trade complementarities and geopolitics.

That means the formula for Australia’s foreign policy may not change much, even if the variables to which it is applied do.

Positive public feelings towards Tokyo show how Canberra can move beyond a narrow focus on security ties.
John Edwards 27 Nov 2019 13:30

Yes, there has been a reduction in exports between China and the US, but there are other reasons besides tariffs.
Nick Bisley 26 Sep 2019 05:00

From running on autopilot to hyper-aggressive, the President now seems intent on deal-making – without constraints.