While international attention is focused on elections, more substantive change is likely to happen in European security policy. 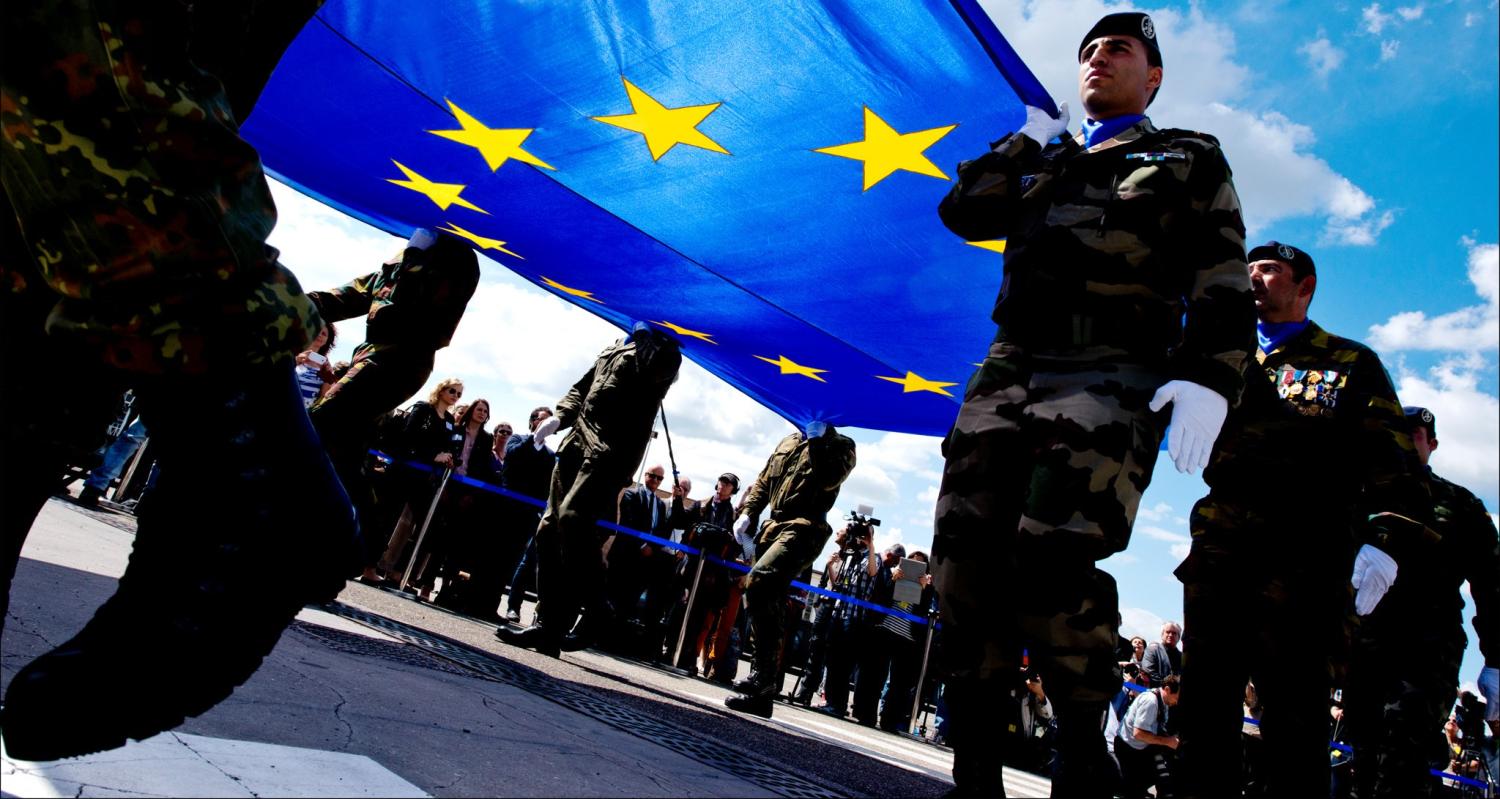 While international attention, especially from financial markets, is focused on how well nationalist-populist right movements in various EU member states perform in upcoming elections (Marine Le Pen in France, Geertt Wilders in the Netherlands, the Alternative für Deutschland in Germany), more substantive change is likely to happen across European defence and security policy in the wake of Donald Trump's Presidency and Brexit.

The highest echelon of Trump Administration officials (Vice President Mike Pence, Secretary of State Rex Tillerson, and Secretary of Defense James Mattis) have all come to Europe lately to reassure jittery allies of their support for NATO. NATO's Operation Atlantic Resolve and former US President Barack Obama's deployment of 4000 US soldiers to Poland and another 1000 to the Baltic states has not been reversed, despite Trump's budding comradeship with President Vladimir Putin.

This is not only crucial for those four countries (now part of an American red line against potential Russian fantasies to recreate a neo-Soviet glacis in Eastern Europe), but also for the Nordic states. They need insurance against Putin's imperial dreams. Norway and Denmark are of course NATO members already, while in Finland and Sweden (the latter of which just reinstated conscription), full membership or some sort of association of closer cooperation with NATO is frequently debated.

So, contrary to what candidate Trump said before the November election, NATO does not appear to be 'obsolete' at this point provided that Europe increases its own defence expenditure. Nothing new in that. There has not been a US secretary of defence (or US president for that matter) in decades who has not encouraged European allies to carry more of the burden for the continent's defence.

To make that finally happen, it might well take the double-whammy of Brexit and Trump. The former will remove the UK's permanent veto on discussing and planning broad European defence coordination anywhere outside the remit of NATO. The latter has created a situation where once unshakable promises and their contractual foundation appear to depend upon the whim of a single fluctuating mind: not the best basis to continue putting all of Europe's defence and secutity eggs into one basket.

Thus, the EU will have to step up. It must concentrate on the most urgent security problem Europe is facing today: the migration crisis. The reception, equitable distribution and (most important of all) integration of political refugees is just part of a complex process starting with security issues in the countries of origin and the effective supervision of the external Schengen frontier. And that doesn't even include measures necessary to stem the flow at the source of economic refugees, originating primarily in sub-Saharan Africa.

As the new German President Frank-Walter Steinmeier has pointed out in his recent book Europa ist die Lösung. Churchills Vermächtnis, released on the 70th anniversary of Winston Churchill's 'United States of Europe' speech at the University of Zurich, Europe once again has to face up to a common challenge with common solutions. Yet it is equally clear that not all EU members (particularly some in Eastern Europe) are either willing or able to participate in tackling all parts of this complex process.

Hence the necessity for a core of concerned countries to go ahead not only rhetorically with a common defence and security policy, but also to put military muscle into it. Only then would the present governments in countries such as Germany, France, Italy, and the Benelux and Nordic states be able to demonstrate to their people the value of European solutions and thus stem the political hemorrhage towards the nationalist-populist right making hay with xenophobic slogans.

In the crucial area of security and defence we would thus see another EU of two speeds emerge, much as is the case with the common currency and Schengen. Whether this will lead ultimately to a European Army is a question that cannot be answered at this time. Formidable obstacles loom: not the least will be the nuclear option, heretofore a strictly national prerogative of France. And yet it was none other than UK Prime Minister and Brexit flag-carrier Theresa May who mentioned British military might, including its nuclear part, as a potential contribution to Europe outside the present Union of 28 (soon to be 27) nations. 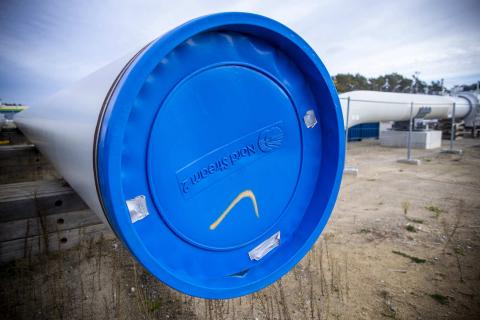 Previous Article
Marine Le Pen and the spectre of Frexit
Next Article
IORA Summit: The challenge of building a region

Popular resistance to the military coup has taken a variety of forms, some of them harder to silence than others.
Michael Belgrave 24 Jan 2018 11:41

A trade minister goes on record going way off script.