As Facebook caves to Singapore censorship, the writing is on the wall

The tech giant’s capitulation, while unsurprising, sets an ominous precedent that others would be happy to follow. 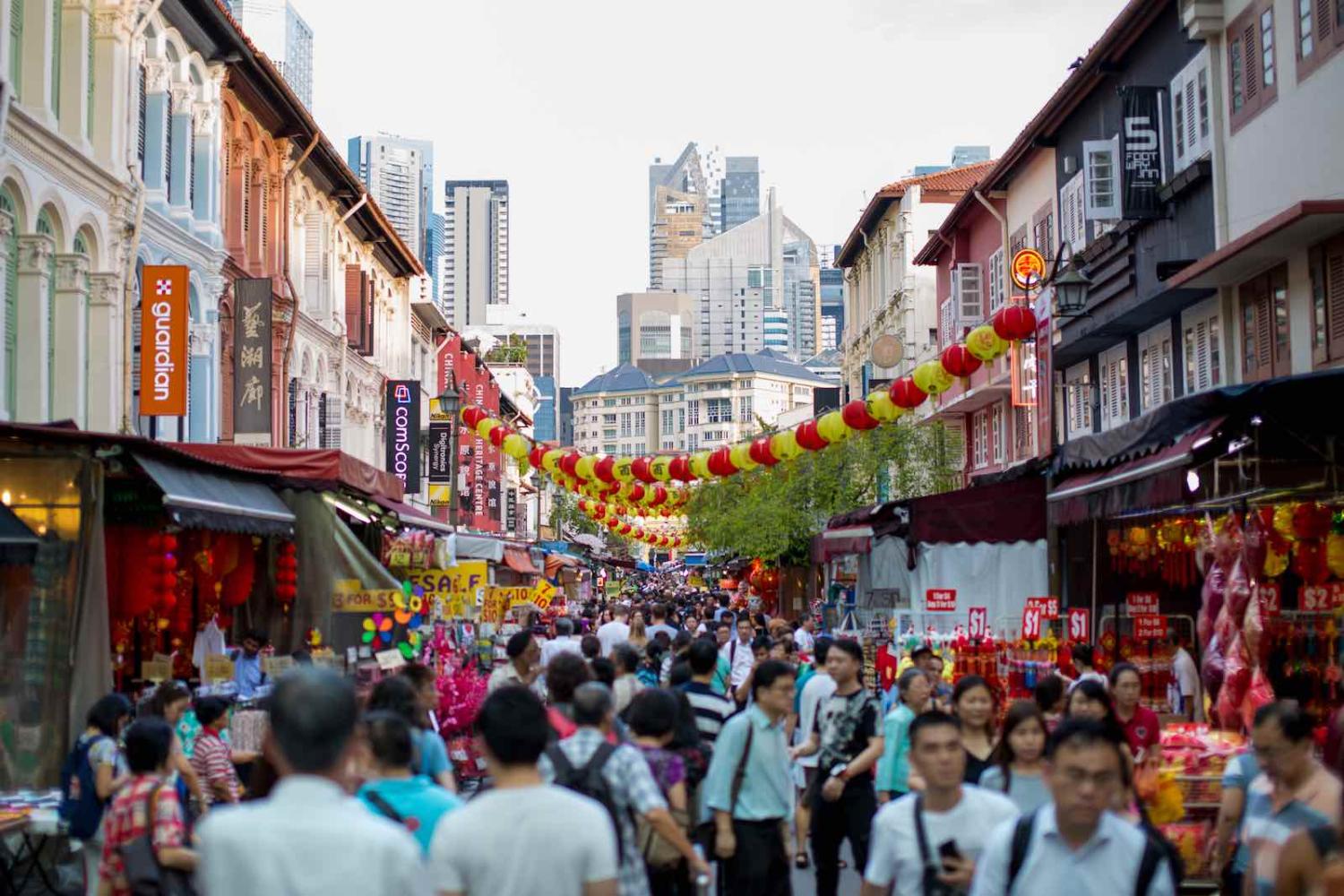 Observers have been waiting to see how Singapore’s Protection from Online Falsehoods and Manipulation Act (known more commonly as POFMA) would be applied since it was passed in Parliament in May this year, coming into effect on 2 October. But it was only in the past week that the first directive was issued under the law – quickly followed by the second and third.

On 25 November, Finance Minister Heng Swee Keat directed the newly established POFMA Office to issue an order to opposition politician Brad Bowyer over a Facebook post. Bowyer was thus required to edit his post, adding a notice indicating that it contained “false statements of fact”, with a link to a government website containing the “correct facts”.

Three days later, Home Affairs and Law Minister K Shanmugam issued a directive to the States Times Review – a website known for its political stance against the ruling People’s Action Party – demanding that they publish a similar correction notice on a Facebook post. While the site’s publisher, Singaporean-turned-Australian Alex Tan, refused to comply, the minister then issued a directive to Facebook instead.

This isn’t just Singapore’s problem. A law that offers so much additional power over its people’s flow of communications and information is a tempting one to adopt for all sorts of governments.

Unsurprisingly, the tech giant complied. The cost-benefit analysis was clear: failure to do so could have led to a fine of up to S$1 million ($1,072,500), with an additional S$100,000 per day of noncompliance after conviction. Then there’s the unwritten but presumptive cost of damaging a relationship with the government of a country in which Facebook has a significant presence – an estimated 3.5 million Singaporeans, well over half the population, actively use Facebook.

The least they could do was make it clear that it wasn’t a voluntary move. “Facebook is legally required to tell you that the Singapore government says that this post has false information,” said a terse notification alongside a button pointing people to the government page. The company also told the media it hoped that “the Singapore government’s assurances that it will not impact free expression will lead to a measured and transparent approach to implementation”.

This hope, of course, is highly optimistic, dependent on the whims and preferences of the People’s Action Party and the ministers in its government (all of whom have power to issue directives under POFMA). When it comes to legislation that allows the government to decide what is or isn’t a “false statement of fact”, there are few restraints on power.

The question of whether it’s easy to really distinguish fact from opinion is still an unanswered one; looking at the “correct facts” issued on Bowyer’s Facebook post, we see that the authorities are taking offence at what they say is implied as well as clear factual statements. Beyond that, it isn’t even clear why a blunt yet powerful tool like POFMA was required in these instances—was there any real risk of harm to society or incitement of hatred or violence? Why would normal press statements and clarifications – measures that the government has resorted to for years to respond to articles and criticism – not have sufficed?

Few of the concerns raised before the passage of the bill have been adequately addressed, and we’ve yet to see how some of the reassurances given – such as expedited and less cost-prohibitive court processes – will play out in practical terms. While time might perhaps offer a little bit more clarity on some details, the problem with POFMA is not just a matter of execution or implementation, but issues of checks and balances, due process, fairness, and respect for democratic rights.

The fact is that, in Singapore’s current (and long-standing) political landscape, the only political party that has direct access to POFMA’s powers is the ruling People’s Action Party. Using this law, the party is free to take aim at political opponents or anti-PAP platforms—as they have done. No other political party or civil society group is able to wield such power, even though falsehoods and misleading claims are also circulated about opposition politicians and activists online, including from pro-PAP pages.

What POFMA does, then, is give the PAP government more control over discourse in Singapore, allowing it to take aim at what it says are false facts or implied false facts while asserting its own set of “correct facts”. To further cement this imbalance in power, Section 61 of law also allows ministers to “exempt any person or class of persons from any provision of this Act”, thus allowing the PAP government to grant immunity from this law to anyone they choose.

This isn’t just Singapore’s problem. A law that offers so much additional power over its people’s flow of communications and information is a tempting one to adopt for all sorts of governments. The Nigerian government, for example, has mooted an almost identical bill – a suggestion that has been met with protests from Nigerians. An Anti-False Content bill, also bearing remarkable similarity to POFMA, has been introduced in the Philippines Senate, triggering criticism of suppressing freedom of expression, and likely in contravention of Article 19 of the International Covenant on Civil and Political Rights (ICCPR).

Anxieties about disinformation and misinformation are going global, but so is the practice of capitalising on these anxieties to consolidate power. The use of a law like POFMA – and the compliance of the big tech companies whose platforms so often perform the role of a virtual public square for citizens – might only be taking place in Singapore today, but its apparent success provides legitimacy and political cover for it to be used elsewhere tomorrow.

By lashing the United States and drawing closer to China, the Philippines president has undermined his own goals.
Joseph Franco 1 Aug 2019 06:00

A June attack in Sulu could be a rediscovery of an almost forgotten cultural practice rather than ISIS mimicry.
Roland Rajah 25 Mar 2020 14:30

A global pandemic demands a global “whatever it takes”.