Policies that injure global trade in medical products would hurt the US and Western democratic allies more than most. 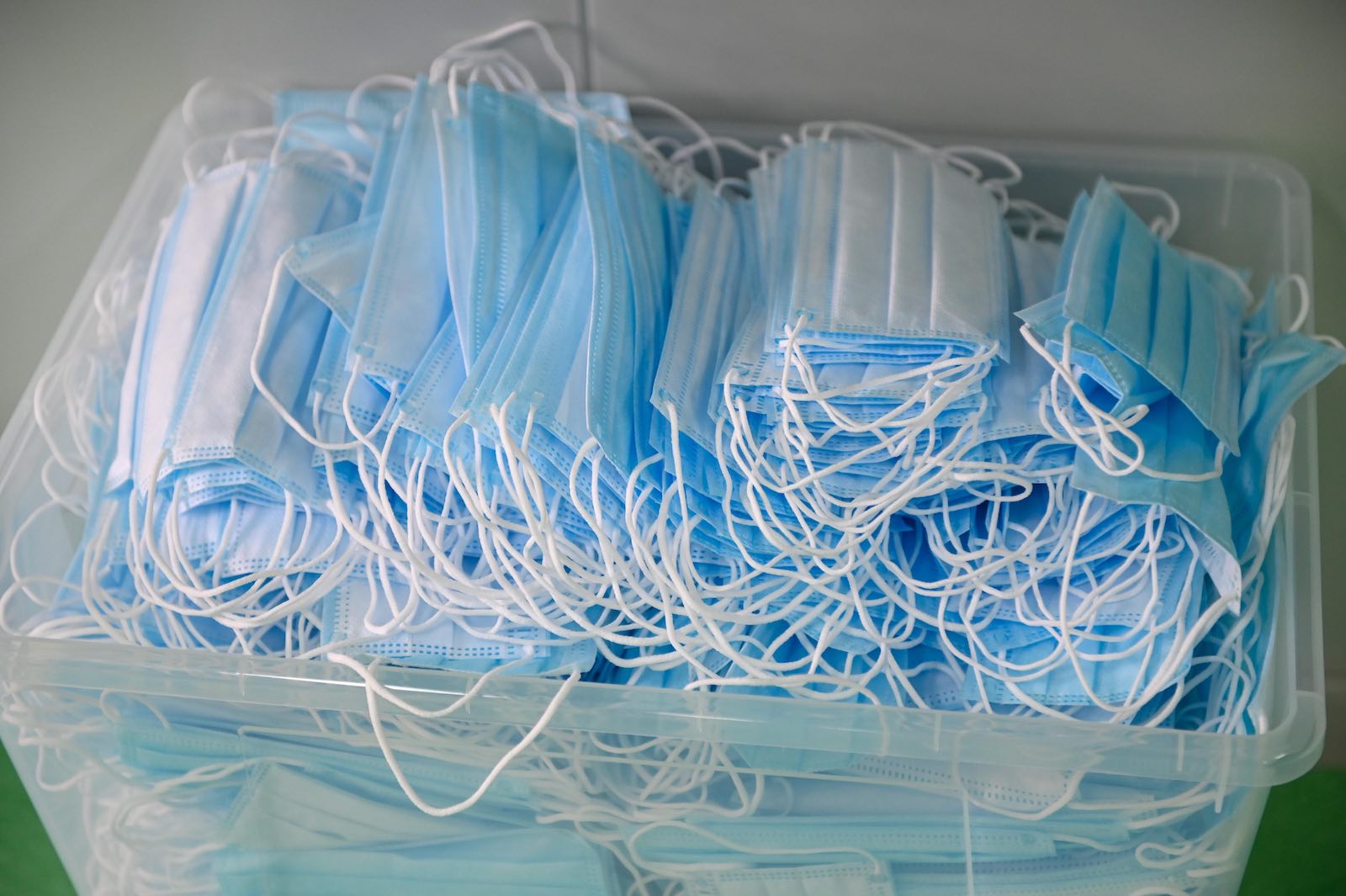 What impact will coronavirus have on economic globalisation, the force that has so momentously changed our world over the last half century?

An early example is the global trade in medicines and medical products, especially those essential to fighting coronavirus such as face masks, ventilators and test kits. As the US Congressional Research Service (CRS) observed in an 6 April note, Covid-19 “is drawing attention to the ways in which the US economy depends on manufacturing and supply chains based in China”. White House trade adviser Peter Navarro said last month he is preparing an executive order to help relocate medical supply chains from overseas to the United States. Japan has already announced such a plan. Australian Industry Minister Karen Andrews has also joined in, foreshadowing a review of Australia’s reliance on imports of medical products.

Although this is shaping up as an interesting debate, facts may intrude.

One fact is that the global trade in medical products is mostly an advanced economy business. The US itself is a very big exporter of medical equipment and pharmaceuticals. On US Bureau of the Census numbers exports in these two categories last year totalled nearly $100 billion, putting the US just behind Germany as the second biggest global exporter of medical products.

On recent World Trade Organisation numbers, the top six exporters of medical products are Germany, the US, Switzerland, the Netherlands, Belgium and Ireland.

Germany and the US are not only the top exporters but also the biggest importers – and in each case their top suppliers are other Western democracies.

Using those same WTO numbers, all of China’s exports of medical products last year totalled just one 20th of world medical exports, way behind Germany with one seventh, or the US with one eighth.

Policies that injure global trade in medical products would hurt the US and its Western democratic allies more than most, and in a sector well suited to their strengths in technology and intellectual property.

A lesson of the pandemic is certainly that no nation can rely on imports to meet its needs when every nation on earth suddenly wants the same products.

Another intrusive fact is that China is only an important supplier of medicines and medical equipment to the US and the rest of the world in a couple of areas.

Coronavirus testing kits were in short supply in the US (and elsewhere). But China had not been an important exporter of these kits and on the CRS numbers accounted last year for only a tiny share of US imports.

Respirators are another essential piece of coronavirus treatment equipment, but China is not a big exporter to the US. According to the CRS, China accounted for 17% of US imports of respirators, much less than Singapore.

China produces some important active pharmaceutical ingredients (APIs) used by US drug makers, but its most important medical export to the US is face masks and other personal protective equipment (PPE). On CRS numbers China accounts for 72% of US imports of textile face masks, 77% of imports of plastic gloves, and half of imports of protective garments.

In the categories where it accounts for significant shares of US medical imports, China does not appear to be responsible for shortages. In a 27 February press release addressing issues in medical supplies US Food and Drug Administration Commissioner Stephen Hahn told the media that no US firms importing drugs or active drug ingredients from China reported shortages, and the drugs in question were anyway regarded as “non-critical” for coronavirus treatment. The FDA had contacted US manufacturers producing “essential” medical devices in China. Hahn told the media ‘there are currently no reported shortages’ for these medical devices. In respect of masks, gowns, gloves or other PPE, Hahn told reporters the FDA “is currently not aware of specific widespread shortages”.

So what lessons on globalisation and medical products can we draw from the pandemic?

One is that normal production of medical products will never be enough to meet the extraordinary demands of a pandemic, whether the production is at home or abroad.

Surgical face mask production is a good case in point. Despite China producing half the world’s face masks last year, its output proved nowhere near enough for a population the size of China’s during an virulent epidemic. At the high point, according to the Organisation for Economic Cooperation and Development, China was using 240 million masks a day – more than ten times its manufacturing capacity. It cut off exports, imported masks, and increased domestic production from 20 million masks a day before the crisis to 116 million a day at the end of February. Taiwan, South Korea and India also restricted mask exports (including to China), for much the same reasons.

A lesson of the pandemic is certainly that no nation can rely on imports to meet its needs when every nation on earth suddenly wants the same products, and in vast quantities. At various times and to varying degrees, 60 nations restricted exports of medical products during the pandemic.

But another lesson is that nations cannot routinely produce within their borders the volume of medical equipment and pharmaceuticals needed for a pandemic. It is not a practical possibility for any nation or the entire global economy to produce every year the volume of output that might be needed one year in 20. Instead, the lesson is that every nation needs to stockpile enough essential supplies to get it through to the point where imports in sufficient quantity and emergency domestic production are available.

In the US and elsewhere the level of stockpiling was insufficient. The US Health and Human Services reported earlier this year that the US stockpile of face masks was less than 1% of what would be needed for a year-long epidemic. The face masks stockpile in China was clearly insufficient.

Even so, shortages of medical products do not account for the severity of the epidemic in Lombardy or New York. More testing and therefore more testing kits would have helped, but the great difference could have been made by earlier action to reduce infections, including lockdowns, social distancing, and travel bans.