Local women are especially vulnerable following a disaster that compounds the challenges of the pandemic. 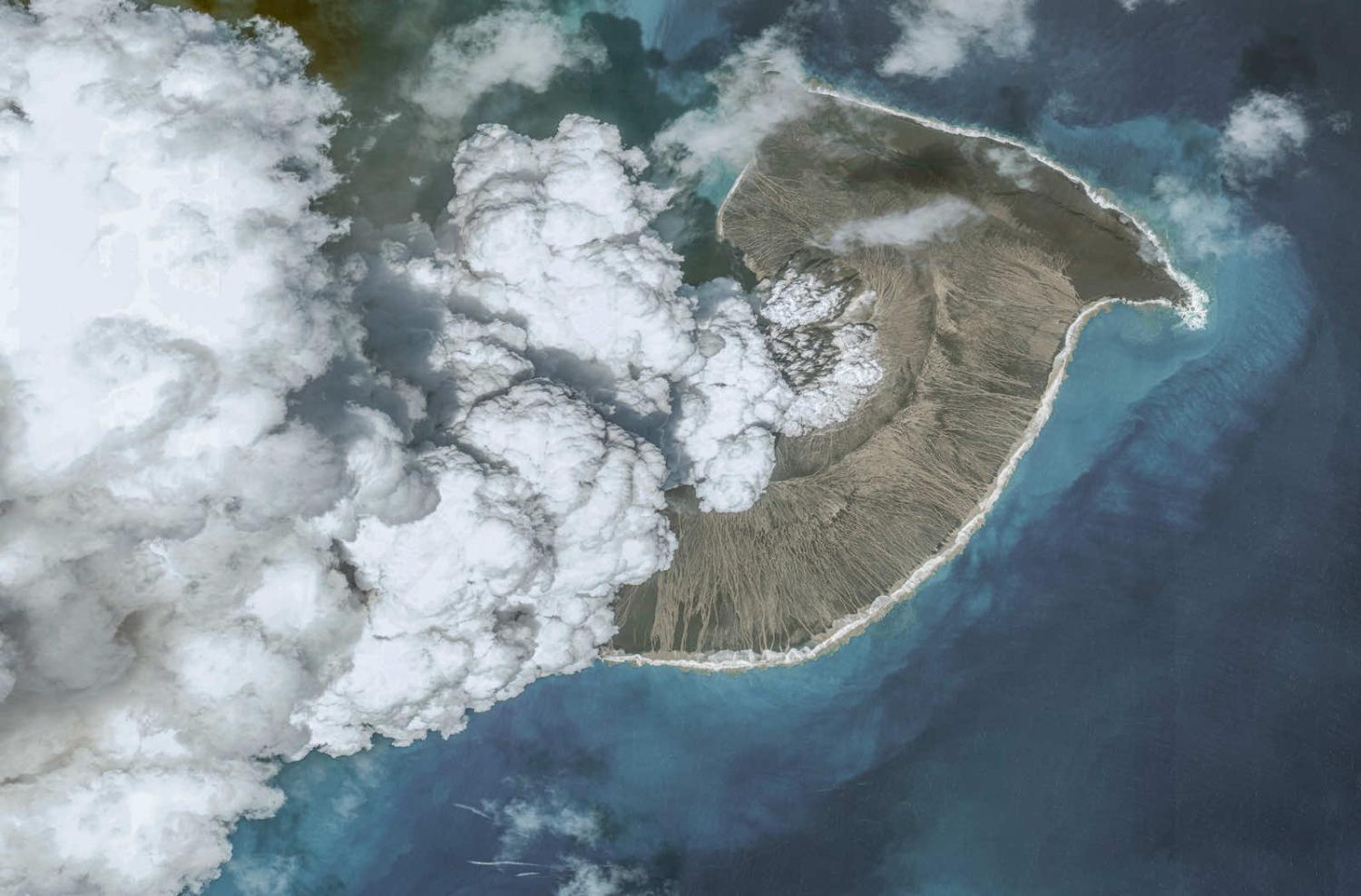 When the Hunga Tonga–Hunga Haʻapai volcano erupted in January, Tongans living abroad, in a diaspora of well over 100,000 people, were cut off from their loved ones after the explosion severed critical data cables to the Pacific nation. Diplomats and officials confronted the challenge of limited communication, too. The fate of Tonga’s 36 inhabited islands was unknown for days.

When the dust quite literally settled, contact was re-established allowing limited social interaction and surveys of the damage. Only three deaths were recorded – a wonder given whole communities were left under a blanket of volcanic ash and mud from the tsunami that followed the eruption – about 84 per cent of the total Tongan population was affected. One island – Mango – lost all its homes. Other islands saw scores of homes destroyed. Mango, Fonoifua and Nomuka islands and the small islands of ‘Atata into Tongatapu were all evacuated.

As the recovery unfolds, access to fresh drinking water and basic supplies remain a priority, as is accommodation for those who lost their home. Financial aid is needed for those who have lost their income. Countries have been quick to give support, including Australia, New Zealand, Japan, the United States, and China.

Relief has been complicated by the need for contactless delivery because of Tonga’s successful management of Covid-19. Since the start of the pandemic, Tonga had escaped community transmission of the virus – although an outbreak since has left seven people positive as of 6 February. The populations of Tongatapu and Vava’u will be locked down for a further 14 days, adding on to last week’s short lockdowns while officials assessed the situation.

There is cause for concern about current pressures on Tonga’s social life. The lockdowns are occurring alongside short-term pressures of survival that typically follow disasters, as well as the longer-term pressures of economic recovery caused by the pandemic.

Domestic violence – already a systemic and endemic problem in Tonga – is at risk of intensifying as people try to make ends meet while locked down in their homes or evacuation shelters. Tonga’s Director of the Women and Children’s Crisis Centre (WCCC), ‘Ofa Guttenbeil-Likiliki, told UN Women that in Tonga’s 2020 lockdown, “Women are saying the lockdown was a living hell for them”. Prior to these crises, up to 80 per cent of Tongan women experienced a form of violence in their lives. During 2020’s lockdown, the number of cases presenting to WCCC increased by 54 per cent.

There is no reason to believe this current lockdown will be any different. With the added pressures of the eruption – losses to homes and livelihoods – it is likely that this lockdown will be worse for those experiencing violence. Fortunately, Tongan crisis centres were recently deemed essential services for women, which demonstrates a significant advancement for Tongan women – their government recognises how dangerous crises are for them.

It is not unique to Tonga that women are disproportionately affected by disasters and crises. But given the untimely convergence of events – a pandemic, a local outbreak, and a devastating disaster – now is the time to underscore the problem.

Yet it doesn’t help that Tonga has neither signed nor ratified the Convention on the Elimination of all Forms of Discrimination Against Women (CEDAW) – the only Pacific nation that has held off. It also doesn’t help that Tonga women’s rights to land and access to finance are more limited than men’s, making it especially difficult to leave abusive households.

It is not unique to Tonga that women are disproportionately affected by disasters and crises. But given the untimely convergence of events – a pandemic, a local outbreak, and a devastating disaster – now is the time to underscore the problem. And to talk urgently about what comes next.

First, the conversation needs to turn to Tongan women being agents of change. A great showcase is Mele Mangisi, who, as General Counsel to the National Reserve Bank of Tonga, developed stronger financial inclusion processes for Tonga, by drafting bills that will give better access to finance for marginalised groups.

Pacific Women Lead, run by Pacific women for Pacific women, is another example. This new program, funded by the Australian government, will focus on promoting women’s leadership, transitioning from a previous program – Pacific Women Shaping Pacific Development – in which most of the funding went to ending violence against women.

Pacific voices may also argue that, moving forward, the promotion of leadership will need to be backed up by more ardent progression against hard-to-budge socio-cultural norms. It’s a long road, but an important one.

And when the dust settles more, international attention must not wane but become more focused on Tongan women, and how they can be better supported to survive the long-term effects of this dual disaster. 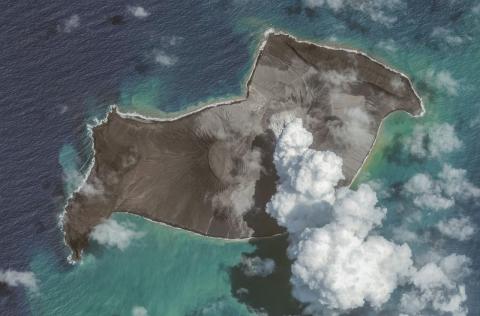 Top Chinese officials easily say one thing and do another to fit their vision of deeper party control.
Susan Harris Rimmer 25 Jun 2018 06:00

The US decision to walk away has made it harder for like-minded countries such as Australia to promote human rights.
4 Mar 2017 08:43