A novel clears up what has been obscured by the reflexive belief in America’s founding myths. 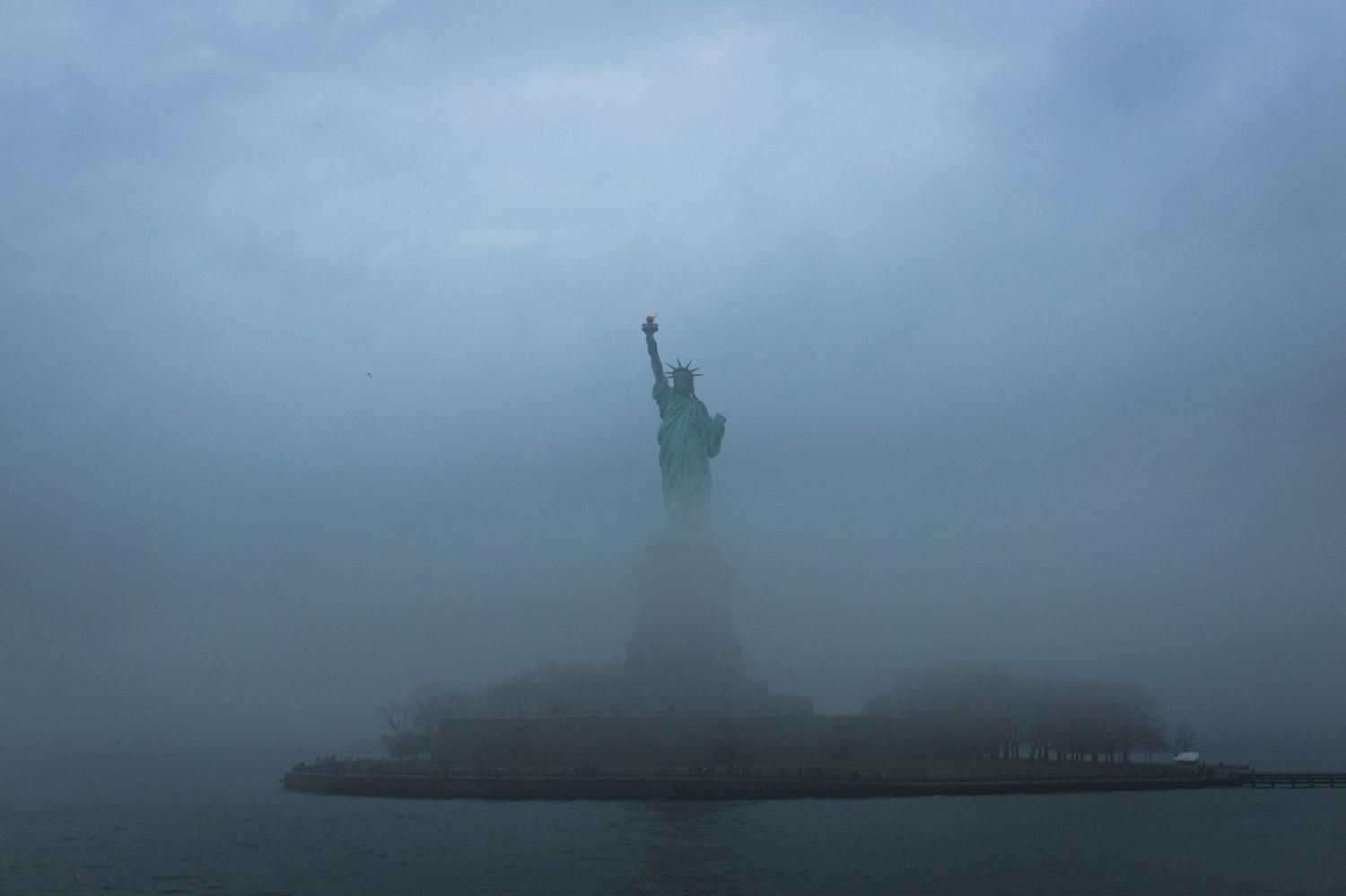 The world has observed the United States under the Trump administration – as the country is needlessly ravaged by the pandemic and its usual political divisions and diversity grow into islands of alternate realities – with bewilderment, almost incomprehension. To those of us who know the country intimately – who have lived, worked, made friends or were raised in America – it has felt like the America we knew is slipping from our grasp.

For anyone seeking to understand the US in this moment, you can do no better than to read a new novel by Pulitzer prize–winning playwright Ayad Akhtar. This sense of displacement and unravelling is deftly explored in Homeland Elegies (Little, Brown and Company, 2020), the origins of which he traces back to the legacies of 9/11. 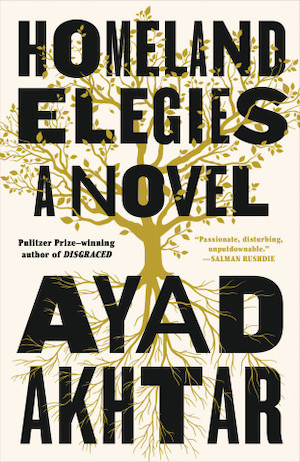 In Homeland Elegies, Akhtar first braids then unravels the strands that make up American identity and mythmaking – the immigrant experience, unabashed capitalism, individualism, the promise of hard work and the rule of law. In a post-truth, post-fact era, it is particularly fitting that Akhtar’s narrative purposefully obfuscates what is fiction and non-fiction, because in so doing, he clears up what has been obscured by the reflexive belief in America’s founding myths.

In his examination of post-9/11 America through the life experience and family history of a successful Muslim American, he explores what it means to be from somewhere, the notion of debt (fiscal, familial and moral), how acclaim and wealth are no guarantors of well-being and safety, and the hidden traumas of American imperialism.

Akhtar breaks down the ideal that American national identity is girded by shared ideas and values rather than a specific culture or ethnicity. But he also notes that while that fragile ideal is tarnished, America and multi-ethnic democracies around the world really have no choice but to keep striving for it to hold their citizenries together.

I read Homeland Elegies with a sense of both recognition and astonishment. The feeling of promise coupled with confusion, displacement and disillusionment Akhtar writes about so incisively are familiar to those of us who have immigrated to the United States and have been unmoored from another identity, history and place. To have it happen again in the country where you sought refuge is deeply unsettling. But it is essential reading for anyone who wants to understand how America ended up where it has and the potential for it to live up to its ideals once it has successfully re-examined and reconfigured the notion of American exceptionalism.

Previous Article
The wrong side won: Remembering John le Carré
Next Article
Russia and China team up on the Indian Ocean

Links and stories from the aid and development sector.
The Interpreter 29 Dec 2020 06:00

From Covid cover-ups to high altitude stand-offs, Beijing was never far from the centre of controversy.
Gorana Grgic 22 Feb 2019 16:00