Could lockdowns and travel restrictions have led the practice of female genital mutilation to increase in Australia? 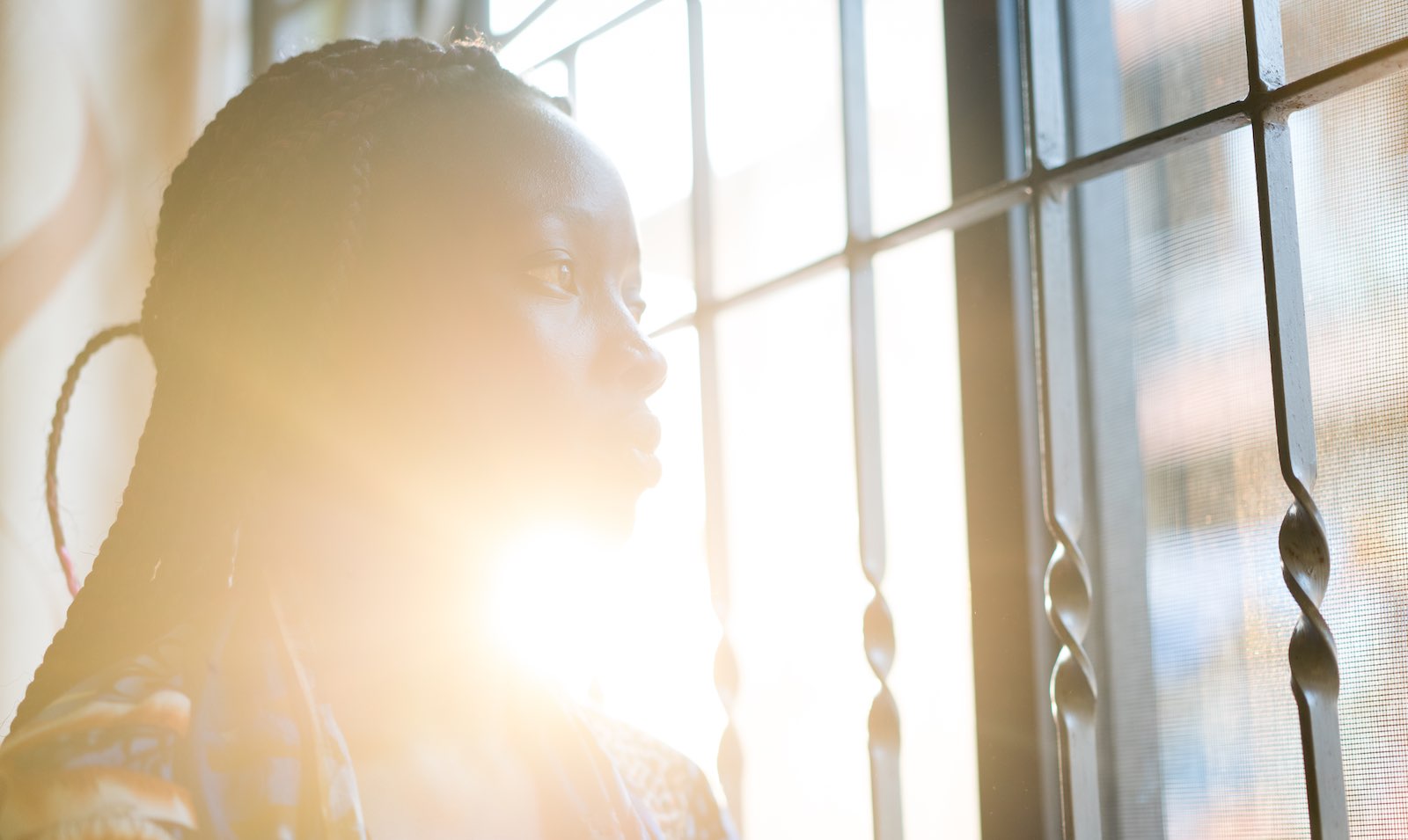 The practice of FGM has no health benefits – and indeed can cause serious ongoing physiological and psychological problems for women and girls (Stock photo/Getty Images)
Published 25 Mar 2021 07:00   0 Comments       Follow @kitmhairi

One of the many consequences of the Covid-19 pandemic is that other critical heath issues have fallen off the agenda in Australia and globally – including female genital mutilation (FGM). A lack of attention to gendered healthcare issues over the last year, such as FGM, could have serious impacts on the health outcomes of girls around the world as well as in Australia. This month, two women in Western Australia were charged with allegedly planning to arrange FGM for a two-week-old baby – highlighting concern about a rise in “local” cases of FGM as global travel restrictions remain in place.

FGM refers to the partial or total removal of external female genitalia for non-medical reasons. The practice has no health benefits – and indeed can cause serious ongoing physiological and psychological problems for women and girls. The United Nations estimates that more than 200 million girls and women alive today have undergone FGM, with the practice typically performed on girls between infancy and around 14 years old.

The latest estimates indicate that there are around 53,000 survivors of FGM in Australia – around 0.4% of Australia’s overall female population – however the numbers could be as high as 200,000, due to underreporting, according to the advocacy organisation No FGM Australia. African-Australian activist Khadija Gbla estimates that 11 girls per day are at risk of FGM in Australia.

The practice is illegal in all Australian states and territories, and there have been several successful prosecutions. Historically, FGM has rarely been performed in Australia and the previous trend had been for families to arrange for the practice to occur overseas in countries where FGM is routinely performed. But global travel restrictions resulting from the Covid-19 pandemic could change behaviour, reducing the number of cases affecting Australian girls overall, yet sparking an increase in FGM cases occurring in Australia itself.

Two million girls globally have been put at risk of FGM due to lockdowns and school closures – bringing the total number of at-risk girls globally to 70 million in this decade.

In the Western Australian case, police allege the two women approached a doctor to perform the practice who declined and reported the matter to authorities. The medicalisation of FGM (that is, FGM being performed in a medical setting and/or by a healthcare professional) is on the rise in a number of countries around the world, including Egypt, Somalia and Indonesia. Laws prohibit the medicalisation of the practice in Australia. But there are fears that more cases of the practice are being arranged in secret. The End FGM European Network suspects that “cutters”, typically elderly women from FGM-affected communities who perform the practice, may be increasing operations in Europe due to travel restrictions. The same may be happening in Australia behind closed doors.

Lockdown provides an enabling environment for the procedure to take place at home in secret. UNICEF projects that a further 2 million girls globally have been put at risk of FGM due to lockdowns and school closures – bringing the total number of at-risk girls globally to 70 million in this decade. Lockdowns and social-distancing measures provide less chance of detection by those who typically report on suspected FGM cases: teachers, social workers and healthcare services. The other group most likely to report about FGM are at-risk girls themselves – however, the pandemic has restricted their access to NGOs, social services and shelters. Children kept at home with their parents due to lockdowns have limited ability to reach out for help.

Although Covid-19 restrictions in Australia have relaxed significantly, it is not yet known the extent of the damage that may have been done during the pandemic. Troublingly, the data suggests that even pre-pandemic, Australia’s healthcare system was poorly equipped to safeguard at-risk girls and to identify survivors.

Overwhelmingly, the greatest risk factor for FGM for a girl is if she is born to a mother who has undergone the practice. It is therefore extremely concerning that 48% of Australian midwives surveyed reported that they had not received FGM training during their midwifery education, many were not clear about the law or health data on FGM, and many were not aware of referral pathways for survivors and at-risk newborns. It is critical that reports be made immediately for at-risk newborns so that the families to be referred to social services for information and support. Surveys indicate that only 53% of midwives and 22% of paediatricians knew the correct classifications of FGM, which are barriers to correct identification, reporting and referral.

Increased training and awareness-raising among Australia’s healthcare sector is vital for improving prevention of FGM, for identifying at-risk girls, and for recognising FGM complications in survivors and referring them for specialised care. It is already clear that like humanitarian crises and natural disasters, pandemics disproportionately affect women. FGM is a form of violence against women and is a gendered form of child abuse with lifelong consequences for survivors. The travel ban is an opportunity to protect girls from FGM, but only if the practice is prevented from taking root in Australia, too.

Show Comments
Previous Article
The world sees the climate crisis in Australia’s floods. Do we?
Next Article
Afghanistan: When a song is not just a song