‘First They Killed My Father’: A beautiful film that could help Hun Sen

The release of 'First they Killed my Father' is well timed to advance fears of a return of the past. 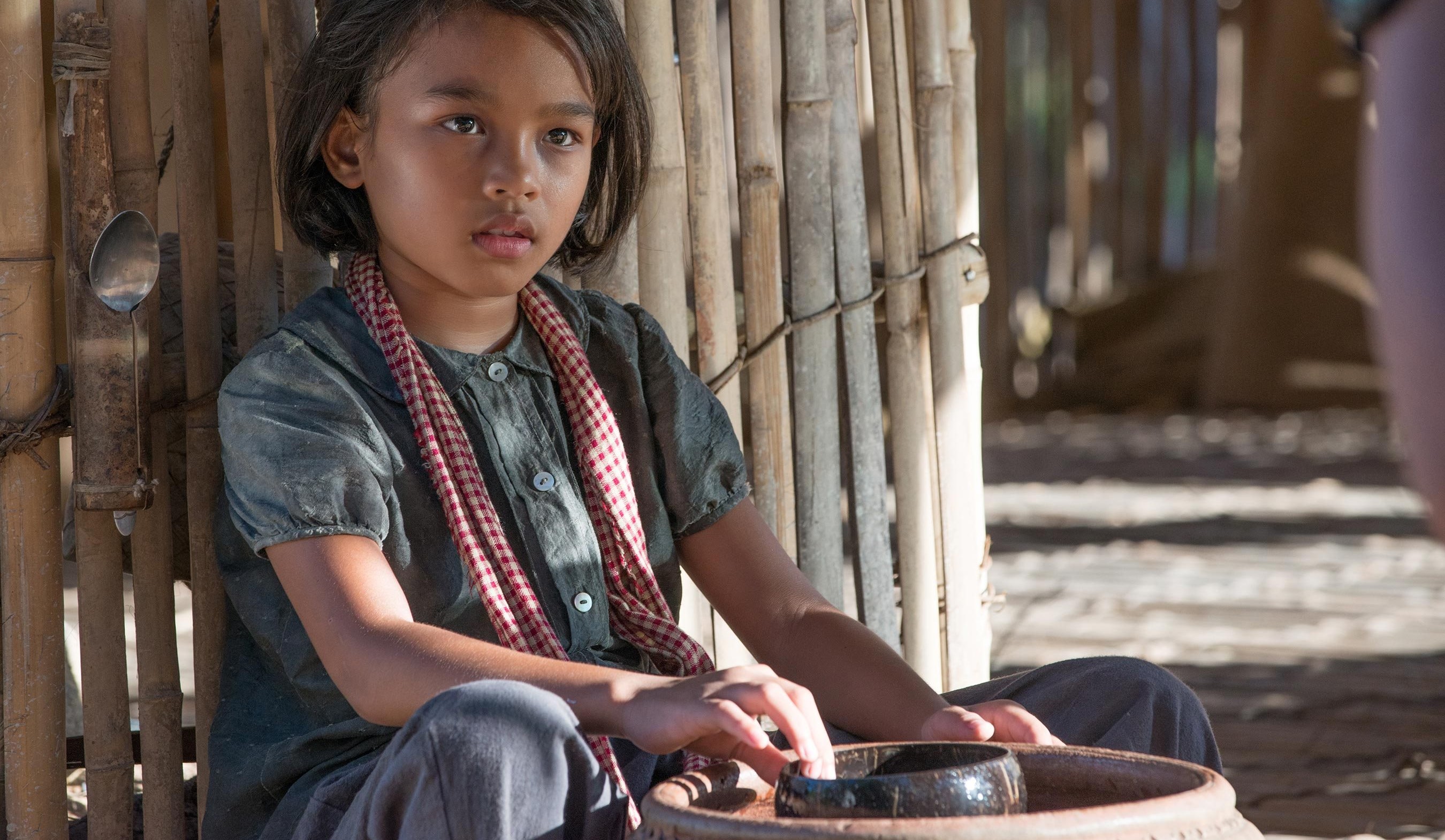 Angelina Jolie has directed and produced a terrifying film in First They Killed My Father, probably the best yet about Khmer Rouge-era Cambodia. Beautifully shot and wonderfully acted by an all-Cambodian cast, the Netflix film is a reminder of the horrors that killed nearly a quarter of the entire population under the violent regime.

Adapted from the non-fiction book of the same title by Luong Ung, the audience sees the conflict through the eyes of a seven-year-old. Speckled with smart directorial ploys, such as aerial footage of monks being herded by Khmer Rouge fighters, the film is visually stunning and emotive. For the generations of Cambodians that know only second-hand stories of the Khmer Rouge (as a result of the atrocities, some 65% of the population are under 30 years old), the film will be the most vivid realisation of the country's darkest hours yet seen.

On these pages some years ago Milton Osborne and I debated the parallels between the 1970s Khmer Rouge and modern-day ISIS (see here, here, here and podcasted here). This film, at least to the generations that didn't witness the horrors of the Khmer Rouge, may conjure comparisons between the inhumanity in Cambodia and that of ISIS or other bloodshed that has occurred since. This is significant, as for all its cinematic merit (it is tipped as an Oscar contender), the film may have a dangerous underbelly. The release of First They Killed My Father, which debuted on 23 screens in Phnom Penh and Siam Riep this month, is well timed to advance fears of a return to the past.

Hun Sen has managed to weave together fears about the Khmer Rouge with other narratives. Earlier this month, he said 'we cannot allow foreigners to use Khmers to kill Khmers any more’, a reference to the Khmer Rouge and the perceived outside influence (Vietnamese support for the creation of the Khmer Rouge in 1968 and US backing of the Lon Nol coup in 1970) that led to its rise. He added that 'we can’t allow any group to destroy the peace we hold in our hands by being puppets of foreigners.’

In tying together these two long-repeated narratives — a return of the Khmer Rouge and foreign political interference, an issue which arose again after the US and Europe rebuked Hun Sen's government over the arrest of opposition leader Kem Sokha — Hun Sen has created a powerful nationalist narrative ahead of a crucial election next year. The free and fair status of the election is already in doubt as the country slips deeper into outright dictatorship.

A deft politician, Hun Sen has continued to make events of the 1960s and 1970s a headline issue to strengthen his power. This excellent film will help do the job for him.