If Australia wants to adopt a values-based approach to the world, the next step is obvious. 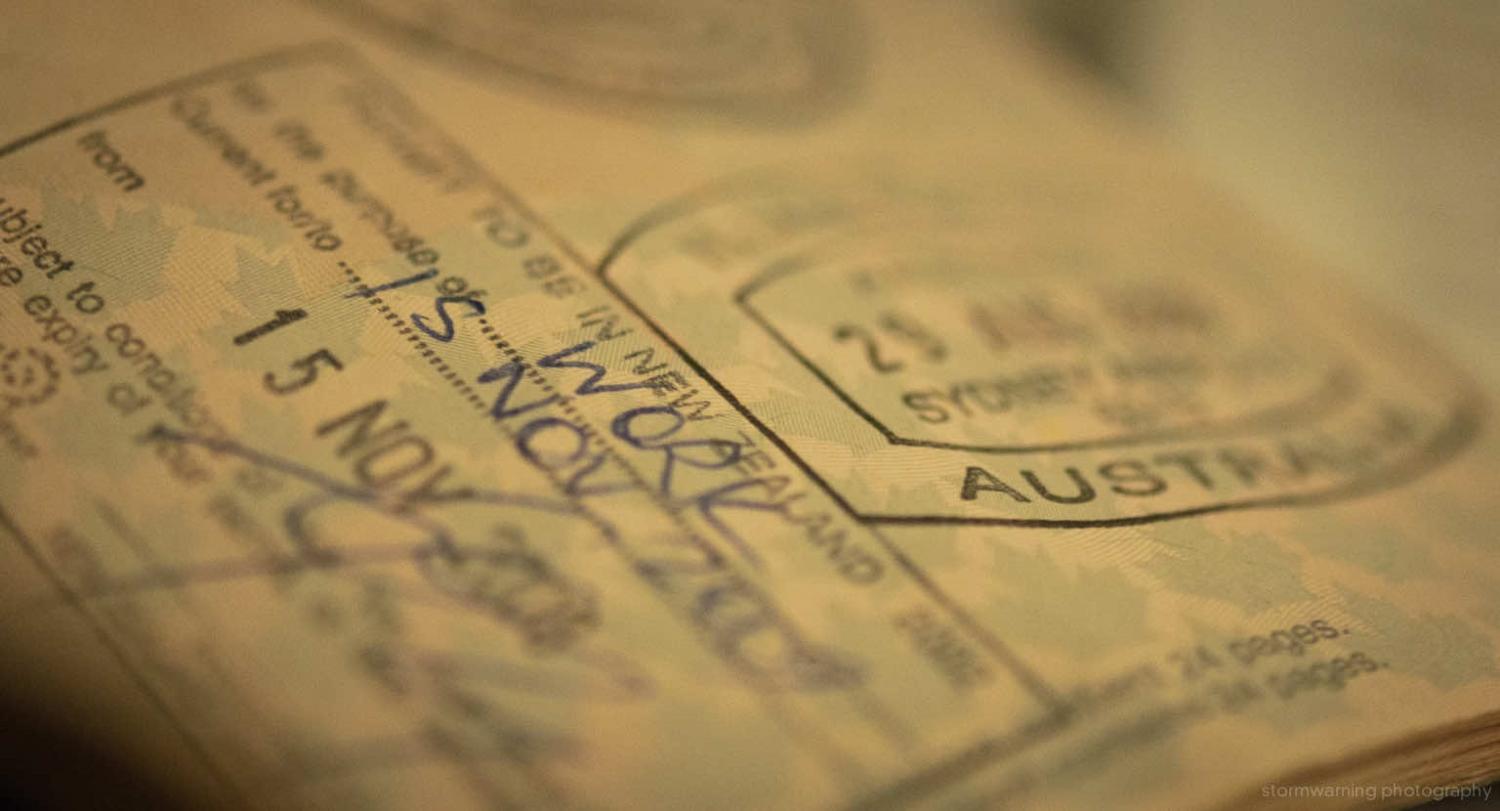 China’s increasing attention to the Pacific region has created an uncomfortable bind for Australian foreign policy: should Canberra try to compete on economic grounds, knowing that it can’t outspend Beijing, or find another way to differentiate itself?

Last week, former Department of Foreign Affairs and Trade Secretary Peter Varghese called on Australia to do the latter and respond to China with a values-based approach.

For this goal, announcing a feminist foreign policy would be a bold way for Australia to frame a values-driven policy based on equality, human rights and democracy, not only in dealings with China, but the region and indeed the rest of the world. This relatively new policy approach places gender equality at the centre of international development, diplomacy and trade.

In principle – and ideally in practice – a feminist foreign policy means that no action, project or program takes place without consideration of how it will, could or should affect women and girls, with the aim of increasing equality. Such an approach would carry widespread appeal and mark a unique Australian contribution in our region.

Grounded in human rights, feminist foreign policy envisions an inclusive society where the people who have long been excluded are brought to the forefront of decision-making.

And Australia can benefit from the experience of others. Seven years ago, Sweden declared the world’s first feminist foreign policy ­– soon followed by France, Luxembourg, Mexico and Spain. New research by the International Women’s Development Agency (IWDA) shows that although the countries who have declared such policies are diverse, the factors that led to those declarations are not.

IWDA’s latest publication, “From Seeds to Roots: Trajectories towards Feminist Foreign Policy”, reports the findings of a multi-country qualitative research project across civil society, academia and government about the approach of various countries to declaring and establishing feminist foreign or international assistance policies. It finds that feminist foreign policy declarations to date have tended to come as a surprise – not only to civil society advocates, but even to others working within government.

In Mexico, Sweden, France and Canada, both government and civil society representatives report that while they had pushed gender equality as a priority, they had not anticipated the declaration of an explicitly “feminist” policy. Beth Woroniuk from Canada’s Equality Fund notes:

“There was push from a whole range of civil society organisations to have stronger emphasis on gender equality … a lot of us were really surprised when the Government put feminism in the title of the Feminist International Assistance Policy in 2017.”

Although civil society has played a significant role in creating an enabling environment for these policies to be declared, IWDA research shows the decisions to label the policies as explicitly feminist were sparked by an individual minister or head of government, highlighting that political will for these announcements comes equally from a mix of personal values and opportunistic drivers.

Those announcing feminist foreign policies seem to be working to the maxim “don’t ask for permission, ask for forgiveness”, emphasising that placing feminism at the heart of foreign policy is a bold move, requiring leadership from someone who both has and is willing to expend political capital on gender equality. This is accompanied by the presence of long-standing campaigning for gender-focused – although not necessarily feminist – policy from women’s rights movements and other civil society actors.

So what can this mean for Australia’s foreign policy?

A move to a feminist foreign policy will take bold leadership from someone who sees an opportunity to differentiate themselves and the nation by signalling fundamental values and making an impact on gender equality.

Australia’s approach to the world is often framed around cooperation for mutual benefit, but, in reality, these objectives are subservient to the ultimate goal: securing Australia’s interests. And while Australia speaks the language of development, partnership and cooperation, it is still strongly aligned with traditional elements of a realist international relations approach through its focus on military and economic dimensions of national security.

As the Biden administration in the United States signals a change in direction in foreign policy, the geopolitical contest in the Asia Pacific region creates an environment where values provide a clear basis for differentiating foreign policy approaches. As countries look for policy solutions that can leap-frog the effects of Covid-19, there are increasing opportunities to support the uptake of feminist foreign policy around the world.

For Australia, doing so would dispel any confusion as to its motives. Moreover, it would not only meet the state’s development objectives for the Pacific, but contribute to a more secure region.

The lesson appears to be that such a move to a feminist foreign policy will take bold leadership from someone who sees an opportunity to differentiate themselves and the nation by signalling fundamental values and making an impact on gender equality.

As Australia continues to navigate the tightrope of differences between its major allies and biggest trading partner, a feminist foreign policy would mean that values will always come into play when finding a balance.

A defensive attitude without greater engagement with the entire global system would leave the country more vulnerable.
Terence Roehrig 21 Nov 2017 12:30

Seoul could buy five or six diesel submarines for the cost of one SSN.
Alexandre Dayant 17 Apr 2019 14:30