The danger to women from small arms and light weapons should be at the centre of military export controls. 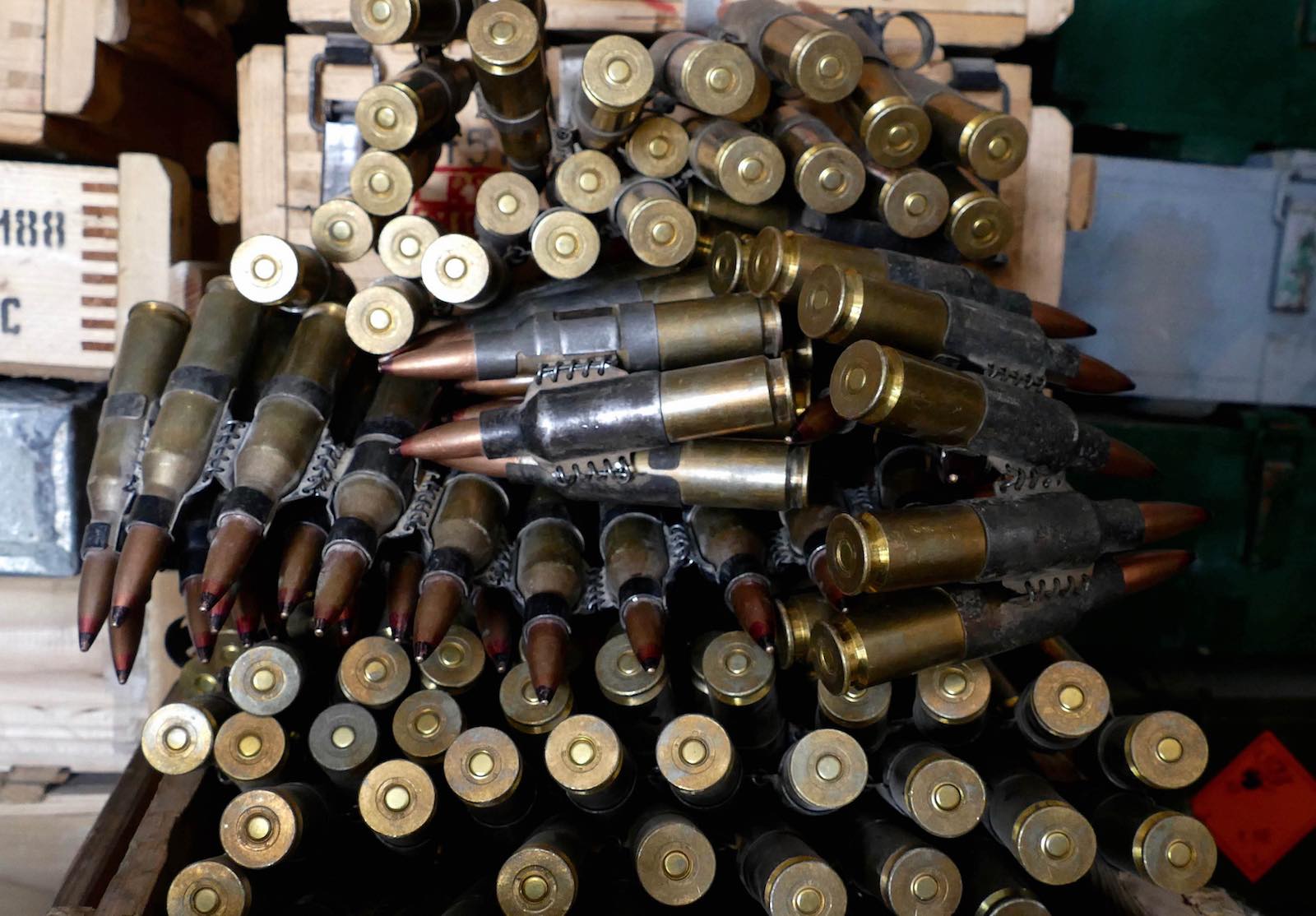 This week, the 104 states parties to the Arms Trade Treaty are meeting in Geneva to discuss the world’s only international agreement on the sale or transfer of conventional weapons. This covers everything from small arms and light weapons to battle tanks, attack helicopters and warships, componentry, and ammunition. It is the fifth time such a meeting has taken place. The theme of this year’s meeting is the gender-based violence provisions of the treaty.

The Arms Trade Treaty is young, coming into force in 2014. Nevertheless, it is an important component of the rules-based global order. It is the internationally agreed mechanism to prevent and eradicate the illicit trade and diversion of conventional weapons. In the decade before the treaty came into force, the United Nations estimated that the widespread availability of illicit weapons was a major factor in over 250 conflicts, “leading to more than 50,000 deaths each year and record levels of displacement.”

During negotiation of the treaty, over 100 women’s civil society organisations gathered at the UN in New York to ensure the inclusion of gender provisions in the treaty. The Security Council recognised that the illicit transfer and accumulation of small arms can exacerbate sexual and gender-based violence. This can be because individual weapons might be used to threaten women during specific acts of violence.

Under the Arms Trade Treaty, exporting states are obliged to undertake a risk assessment before authorising a transfer of any conventional weapons system. From the perspective of women’s rights and gender-based violence, there are two key criteria in this assessment. Firstly, Article 7.1(b)(ii) asks: could the item be used to commit or facilitate a serious violation of international human rights law? Secondly, under Article 7.4, could the item facilitate serious acts of gender-based violence or serious acts of violence against women and children?

Civil society organisations have remained vigilant, having battled hard to have gender provisions included in the first place.

When read in conjunction with Article 7.3, these articles are legally binding. But on the whole, countries party to the treaty have struggled with these provisions.

Civil society organisations have remained vigilant, having battled hard to have gender provisions included in the first place. In Canada, civil society successfully advocated for these assessment criteria, including gender-based violence, to be included in brand-new legislation operationalising the treaty in domestic law. Canada is now the most recent party to the Arms Trade Treaty.

Ray Archison was one of the leading campaigners for the inclusion of gender provisions of the Arms Trade Treaty. Now head of the Reach Critical Will program of the Women’s International League for Peace and Freedom, she recently authored a guide on how governments might operationalise the gender-based violence assessments, including sharp questions around laws, policies, and implementation mechanisms in the importing states to prevent gender-based violence,  and obligations to record, report, and document such acts.

In some cases, it may be difficult for an exporting government to access such information. But the Committee on the Elimination of Discrimination against Women (CEDAW), which monitors the implementation, and in certain circumstances adjudicates violations of women’s human rights around the world, always includes a specific section on gender-based violence in periodic reviews. If the importing state has not been reviewed by CEDAW for many years, then reports by organisations such as Human Rights Watch could provide supplementary information.

Gender-based violence is not one of the criteria the Australian government has said it considers when assessing export permit applications.* Australia was a champion of the Arms Trade Treaty. The government co-sponsored the establishment of the drafting committee, and an Australian diplomat led the negotiations. Foreign Minister Marise Payne, whose department is responsible for the annual reporting to the secretariat of the Arms Trade Treaty, is also the Minister for Women. The sharing of leadership of these portfolios should be an opportunity to ensure the gender-based violence provisions of the treaty are prominently considered, especially given recent media reports alleging Australian defence companies have been granted permits and exported weapons systems that would be in breach of these obligations.

When Australia ratified the Arms Trade Treaty, it was decided no new legislation was required to implement the obligations of the treaty. But any failure to include gender-based violence in assessment processes would be an indication that the current process is failing to meet our obligations under the Arms Trade Treaty. Hopefully, the conference of states parties in Geneva will provide the government the time and space to reflect on what needs to be done to remedy the situation.

* This article has been updated to reflect information from a subsequent statement made at the Arms Trade Treaty Conference of States Parties where the Australian government noted “that the article 7 risk assessment required by the ATT takes into account gender based violence considerations, as one element to be factored into all stages of this risk assessment”.