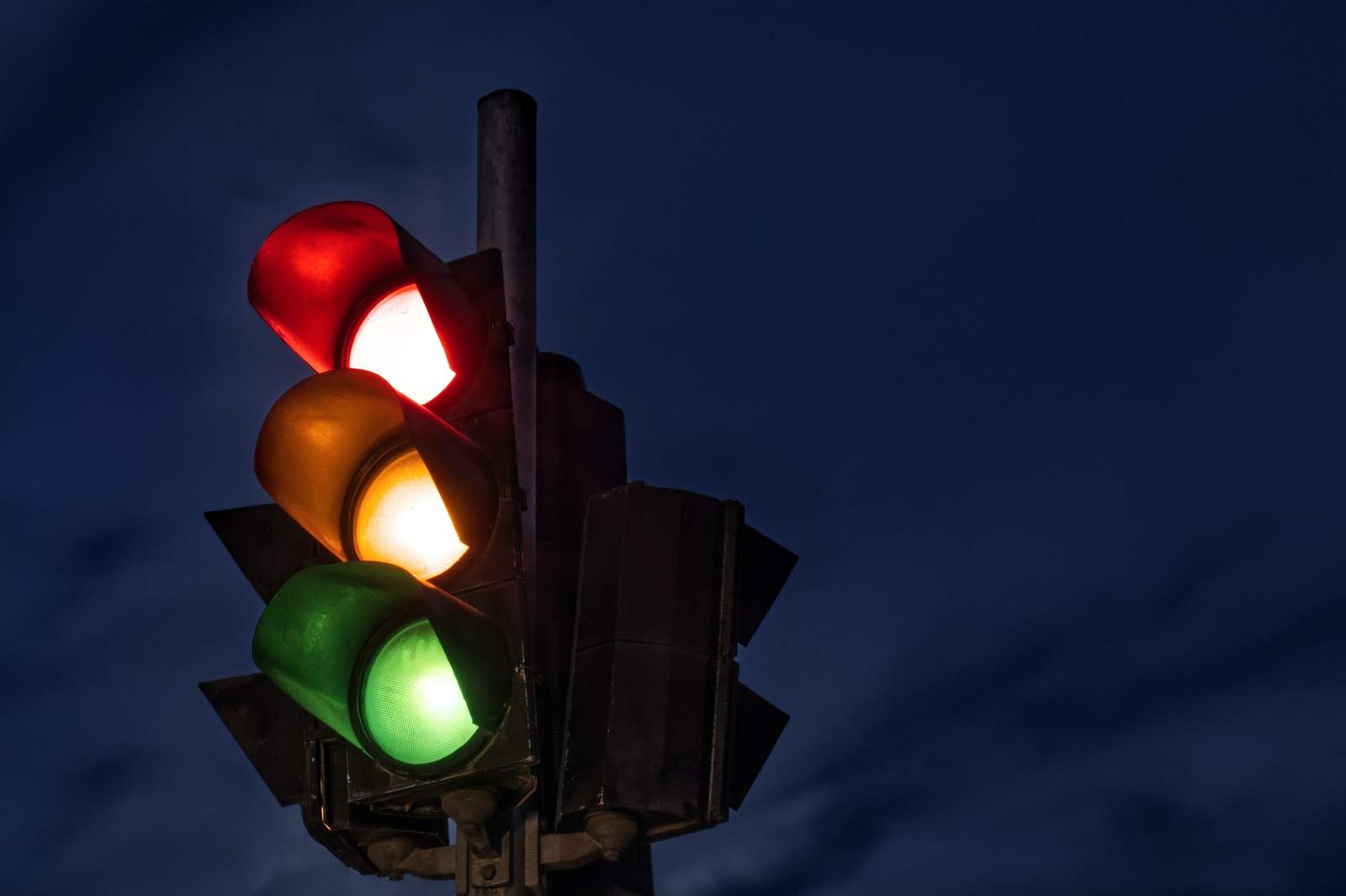 It’s coalition time in Germany. At the 26 September election, the centre-left Social Democrats (SPD), led by the current Finance Minister Olaf Scholz, emerged as the largest party, with 25.7 per cent of the vote. Everything now points to a Scholz-led government, in combination with the liberal Free Democrats (FDP) and the Greens: a so-called Ampel (traffic light) coalition, named after the parties’ colours of red, yellow and green.

In theory, this coalition will represent a centrist blend of social justice, environmental action and fiscal discipline. But on a number of central issues, the direction of the new government is far from clear. Perhaps most critically, its chief political protagonists have had remarkably little to say on the subject of Europe. Indeed, talk of “Europe” – and Germany’s role in it – was almost entirely absent during the election.

The silence can’t remain. An enormous storm is brewing over the future of the European Union. Most urgently, the economic effects of the Covid-19 crisis have prompted serious political considerations about reforming the EU’s debt rules, enshrined in the notorious Stability and Growth Pact, which governs the Union’s fiscal activity. The Pact demands that deficits remain below three per cent and that national debts do not exceed 60 per cent of GDP. Fealty to the Pact has long been a shibboleth for European conservatives, not least in Germany.

Many conservatives fear that the exceptional measures of 2020–21 will become permanent, stealthily transforming the EU into a full fiscal union.

Over the past 18 months however, Europeans have glimpsed a future less constrained by the letter of the Stability and Growth Pact. The Pact was temporarily suspended in 2020 as states such as Italy and Spain were besieged by the magnitude of the pandemic. Since then, these states have become the beneficiaries of some €800 billion in investment-oriented grants and loans, financed in part by collective EU-issued debt. This fund represented the first large-scale shared debt initiative of the EU. But many conservatives fear that the exceptional measures of 2020–21 will become permanent, stealthily transforming the EU into a full fiscal union.

Throughout Europe, political lines are already being drawn between hawkish governments like those in Austria and the Netherlands, and countries such as Italy and France, which stand to benefit from a loosening of debt restraints. The composition of the new government in Berlin will have a huge bearing on how this dispute evolves. But Europe’s largest economy is deeply divided on the issue, and the fissures within Germany as a whole run right through the constituent parties of the traffic light coalition.

The Greens – now a mainstream political force in Germany – have long advocated the introduction of Eurobonds and a relaxation of the EU’s debt rules. Indeed, since the election, they have made a “softening” of the Stability and Growth Pact a central aspect of their coalition negotiations. At the very least, the Greens are likely to push for European Green Deal investments to be exempted from future debt restrictions.

On this, the Greens stand at the opposite end of the spectrum to the FDP. Always the party of financial prudence, the FDP is immoveable on the issue of shared debt in the EU, explicitly rejecting the prospect of the EU becoming a permanent “Debt Union”. Instead, they demand that the Stability and Growth Pact be “fully reinstated” once the crisis has passed. In addition, they oppose entirely the introduction of any EU-wide taxes.

Throughout the election campaign, Scholz tirelessly presented himself as a moderate, conciliatory crisis-manager in the precise mould of Merkel.

Alongside his French counterpart Bruno le Maire, Olaf Scholz was the engine behind the EU recovery fund. Indeed, the fund remains perhaps the only policy that has sparked any enthusiasm and vision from the man often derided in the German press as “the Scholzomat” for his machine-like, technocratic approach to politics. In May 2020, Scholz described the agreement of the fund as Europe’s “Hamilton Moment”. Since then, he has spoken openly about it being but “the beginning of a new phase of European integration”. He has even gone so far as to support the Union generating its own revenues, for instance through an EU-wide tax on financial transactions. Within Germany, many on the Right fear that a Chancellor Scholz will prove to be the chief architect of a dreaded “Debt Union”. But in other European states, Scholz is seen as the leader who can shed Germany’s mean image and usher in a more expansive era of European cooperation.

On one of the most consequential questions of Europe’s future, the parties of an Ampel coalition are on a collision course with each other. And the risks are amplified by the very real possibility of the FDP taking over the all-important Finance Ministry. At home, this prospect helps allay conservative fears of a spendthrift left-wing government. In Paris, Rome and Madrid, however, it is a reformist’s nightmare.

As Chancellor, Scholz will be weaker than Angela Merkel was: his own party is smaller, his governing coalition broader. Unlike his predecessor, he will lack the authority to concentrate all major decision-making in the Chancellery. Throughout the election campaign, Scholz tirelessly presented himself as a moderate, conciliatory crisis-manager in the precise mould of Merkel. But when it comes to the future of Europe, he might quickly find that the Merkel approach now satisfies nobody.