Australian growers are effectively banned from a huge market. But details of the decision show how it may be reversed. 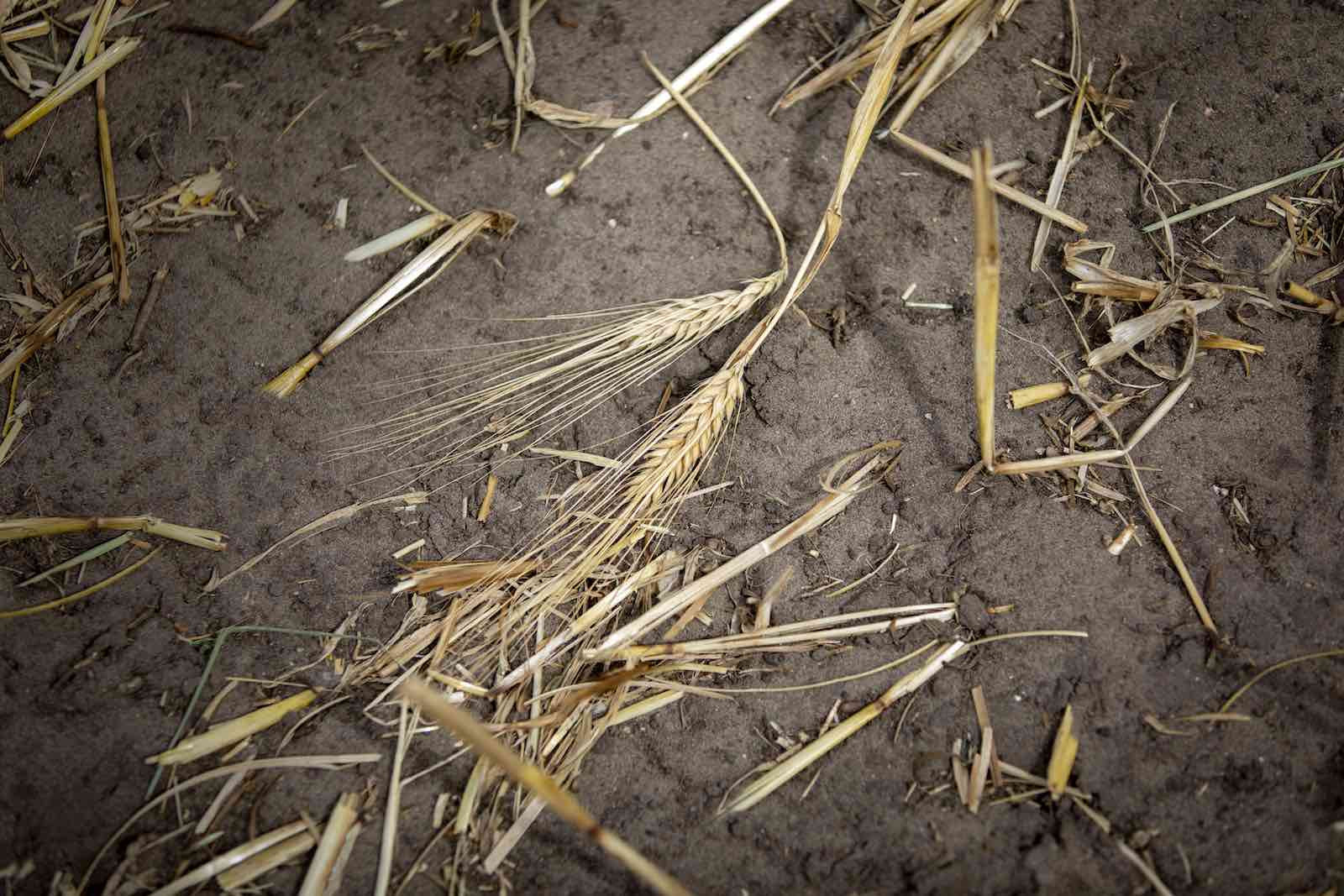 The barley tariff marks the first time China has applied such duties against Australia since the establishment of its trade remedy regime in 1997 (Janine Schmitz/Photothek via Getty Images)
Published 22 May 2020 12:00   0 Comments       Follow @WeihuanZhou

China’s decision to impose heavy tariffs on Australian barley and the alleged connection with Australia’s call for an independent international investigation into the origins of the Covid-19 pandemic has been widely and intensively reported in recent weeks. What is more important now is to understand the technical details of China’s decisions and the possible ways forward for Australia.

The tariff applied on barley exported from Australia as a result of decisions by China’s Ministry of Commerce on 18 May is in two parts: an anti-dumping duty of 73.6% and a countervailing duty of 6.9%. This is the first time China has applied such duties against Australia since the establishment of its trade remedy regime in 1997. The anti-dumping and countervailing investigations commenced respectively in November and December 2018, examining the period between 1 October 2017 and 30 September 2018 (known as the Period of Investigation).

Given the significance of the anti-dumping decision, this is the first focus. The high duty resulted from the approach the Ministry of Commerce adopted to determine the dumping margin. By definition, “dumping margin” is the extent to which export prices of goods are below the “normal value” of the goods. Normal value is generally determined by reference to the price of the goods in the domestic market, but may also be based on the cost of production of the goods or export sales to a third country in certain circumstances.

Australian barley producers and exporters subject to the duties may apply for an administrative review after the tariff has been in place for 12 months.

The use of “best information available” typically results in the calculation of significantly higher dumping margins and hence heavier anti-dumping duties. Both Australia and China have employed this approach to determine dumping margins in their previous anti-dumping investigations. However, the WTO-legality of an anti-dumping investigation must be assessed independently based on the facts in each investigation and cannot be determined by any WTO member unilaterally. This means that China’s use of “best information available” in the barley case cannot be assumed to be contrary to WTO rules.

Interesting enough, the Ministry of Commerce appears to have refrained from retaliating against Australia’s frequent use of the so-called “Particular Market Situation” approach and surrogate cost in its own investigations against China. Such an approach in cases involving Chinese steel and aluminium products has been highly controversial as it essentially treats China as a “non-market economy”. While Australia recognised China as a full market economy in 2005 as a precondition for the negotiation of the China-Australia Free Trade Agreement (ChAFTA), it has routinely resorted to this approach against China in the past decade, leading to more and higher anti-dumping duties. The Ministry of Commerce has consistently and vigorously criticised Australia’s approach.

Given the low rate of the countervailing duty, the anti-subsidy decision would be less controversial. While the China Chamber of International Commerce requested consideration of what it regarded as 32 of Australia’s national and state subsidy programs, the Ministry of Commerce considered only three measures. The one that led to the most significant subsidy margin of 5.82% was the “Sustainable Rural Water Use and Infrastructure Program”. The Ministry of Commerce found that this program has been primarily used for the Murray-Darling Basin to promote efficient use of water for agricultural activities, and that barley producers have been a major beneficiary. In calculating the subsidy margin, the Ministry of Commerce found that neither the Australian businesses nor the Australian government had provided the requested information. It then relied on the information provided by the China Chamber of International Commerce, i.e. the “best information available”, finding the total subsidy amounted to $10 billion.

This background is important to understanding what could be the next steps for Australia. The new duties will apply to all Australian barley exports to China for five years. This total 80.5% tariff will be significant enough to exclude Australian barley from the Chinese market. Without it Australia would have enjoyed a tariff exemption for its barley exports to China under ChAFTA, thereby enjoying a competitive advantage over other major barley suppliers which are generally subject to a 3% import tariff in China.

Australian barley producers may apply for a “new exporter” review provided that they did not export barley to China during the Period of Investigation and are unrelated to any of the exporters or producers already subject to the duties. Once an application is received, the Ministry of Commerce is required to carry out a review and determine an individual dumping/subsidy margin for the applicants on an accelerated basis. It is possible, therefore, for a new exporter to receive a lower tariff.

Australian barley producers and exporters subject to the duties may apply for an administrative review after the tariff has been in place for 12 months. The review may lead to a decision which maintains, alters or revokes the duties.

For the Australian government, WTO litigation would not be a pragmatic solution. The difficulty is not so much about the ongoing paralysis of the WTO’s appellate court, after the Trump administration blocked the appointment of new members of the Appellate Body. An interim appellate mechanism has been established by 19 WTO members, including Australia and China, in a bid to temporarily maintain the integrity and efficacy of the WTO’s dispute settlement mechanism. Rather, the difficulty is that even Australia brings a WTO case, it will take years to complete without a guaranteed win. And even if Australia wins, China may simply initiate a reinvestigation into the matter and eventually maintain its original decision. This process may well take as long as the life of the anti-dumping duty which may well expire after five years. The longer the duty exists, the harder it would be for Australian barley producers to regain market share in China.

A more sensible approach would be for Australia to seek to defuse the bilateral tensions through diplomatic channels. The fact that China has now become more amendable to the Covid-19 investigation is a good sign that the tensions may not escalate. However, more needs to be done for the two sides to rebuild the political will needed to strengthen economic cooperation and pursue deeper and wider liberalisation for mutual benefit. In this context, Australia would be in a good position to convince China to remove the barley tariff. The Ministry of Commerce has the flexibility to do so at any time by commencing an administrative review on its own initiative.