Ghani’s ranks are depleted with the exodus of erstwhile influential allies, but he remains a frontrunner with Abdullah. 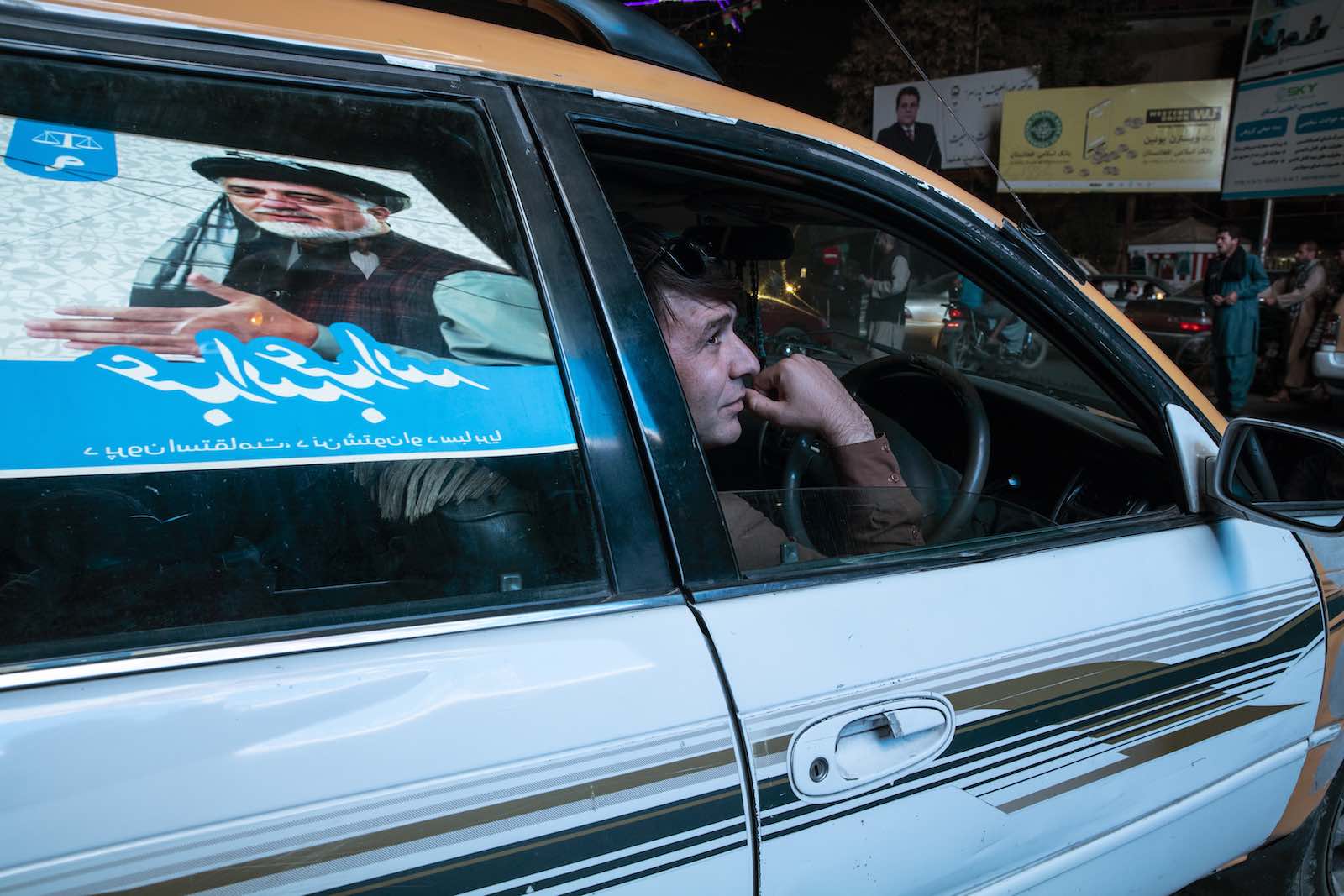 The fourth-ever presidential elections in Afghanistan’s history are expected to be held on 28 September, after several delays. Incumbent Ashraf Ghani and the country’s Chief Executive Abdullah Abdullah are the two front runners among 18 candidates on the ballot.

Ghani was born in 1949 in Afghanistan's Logar province to a Pashtun family, before studying and living abroad. Prior to his return to Afghanistan after the fall of the Taliban regime in 2001, he worked as an anthropologist at the World Bank.

It is crucial to avoid political deadlock and crisis of the sort that afflicted the 2014 presidential election.

He went on to serve in different positions in the Transitional Islamic State of Afghanistan, including as finance minister. Ghani ran for president in 2009, but his campaign gathered little support, and he came in fourth in the first round of voting, with less than 3% of the vote. At the time, then-President Hamid Karzai secured about 49% of the vote, running against Abdullah, who won about 40%.

Abdullah Abdullah was born in 1960 in the Afghan capital, Kabul. He is the son of a Pashtun father from Kandahar in the south and a Tajik mother from Panjshir province in the country's north-east.

Abdullah’s career is rather colourful and reflective of Afghanistan’s tumultuous recent past. Trained as an ophthalmologist but perturbed by the repressive political environment in the wake of the Soviet invasion of the country in 1979, Abdullah joined the anti-Soviet resistance in early 1980s. Abdullah became an advisor and close companion to prominent mujahideen Commander Ahmad Shah Massoud in the Soviet-Afghan War. Abdullah’s past association with Massoud, the national hero of Afghanistan, is central to his political identity.

Following the overthrow of the Taliban regime in late 2001, Abdullah served as Minister of Foreign Affairs until 2006. He engaged in active foreign diplomacy to reestablish and strengthen Afghanistan’s foreign relations and open new embassies as the country reeled from years of international isolation under Taliban rule and factional conflicts. His relentless efforts to promote democratic values in Afghanistan have earned him global recognition.

In the third presidential elections in 2014, Ghani and Abdullah were the front-runners, and the results of the first round of the election had Abdullah in the lead. However, since neither candidate could secure a majority, the election went into a runoff, which became controversial due to widespread allegations of “industrial scale” fraud. As a result, then–US Secretary of State John Kerry mediated talks between the two final candidates, resulting in a power-sharing agreement. Abdullah compromised and settled for the position of Chief Executive, and Ghani became President.

Ghani and Abdullah are widely considered the top two candidates again in these elections. But Ghani’s ranks are depleted, with the exodus of erstwhile influential allies including General Abdul Rashid Dostum, Mohammad Karim Khalili, Anwarul Haq Ahadi, Hanif Atmar, Sayed Mansoor Naderi, and many more who became alienated by his high-handedness in governing.

In addition to his corruption-free reputation, Abdullah has built a strong multiethnic team with leading politicians from across Afghanistan, including those who defected Ghani’s team and others. Abdullah is known as a trustworthy politician with strong political networks. In his book Every Day is Extra, John Kerry wrote: “He [Abdullah] was an effective coalition builder and knew how to work behind the scenes.”

Abdullah is recognised as a unifying and national leader who has genuine popular support from all over the country and can bring political leaders and ethnic groups together under one umbrella.

The 2019 presidential election remains a serious matter not only for Afghanistan, but also for the international community. Afghanistan’s combustive identity politics could become worse if not constrained. The issue of ethnicity in Afghanistan is much more complex than reductive versions often reported in international media, but so far it has not been a key factor in this election.

It is crucial to avoid political deadlock and crisis of the sort that afflicted the 2014 presidential election. Measures must be adopted to stop likely vote-rigging on the scale of the previous election. Considering the fragility of the situation in Afghanistan – and now with peace talks with between the US and Taliban seemingly abandoned ­– the stability of the country will hinge closely on the credibility and transparency of the upcoming election.

In such critical times, Afghanistan needs unifying and reliable leadership. The next president must consider peace as a top priority and be able to position himself as a central player in the peace process, and remain committed to maintaining relations with the international community for sustained support.