Monetary policy appears to have lost its guiding compass; unemployment has fallen but inflation and wage pressures have not increased. 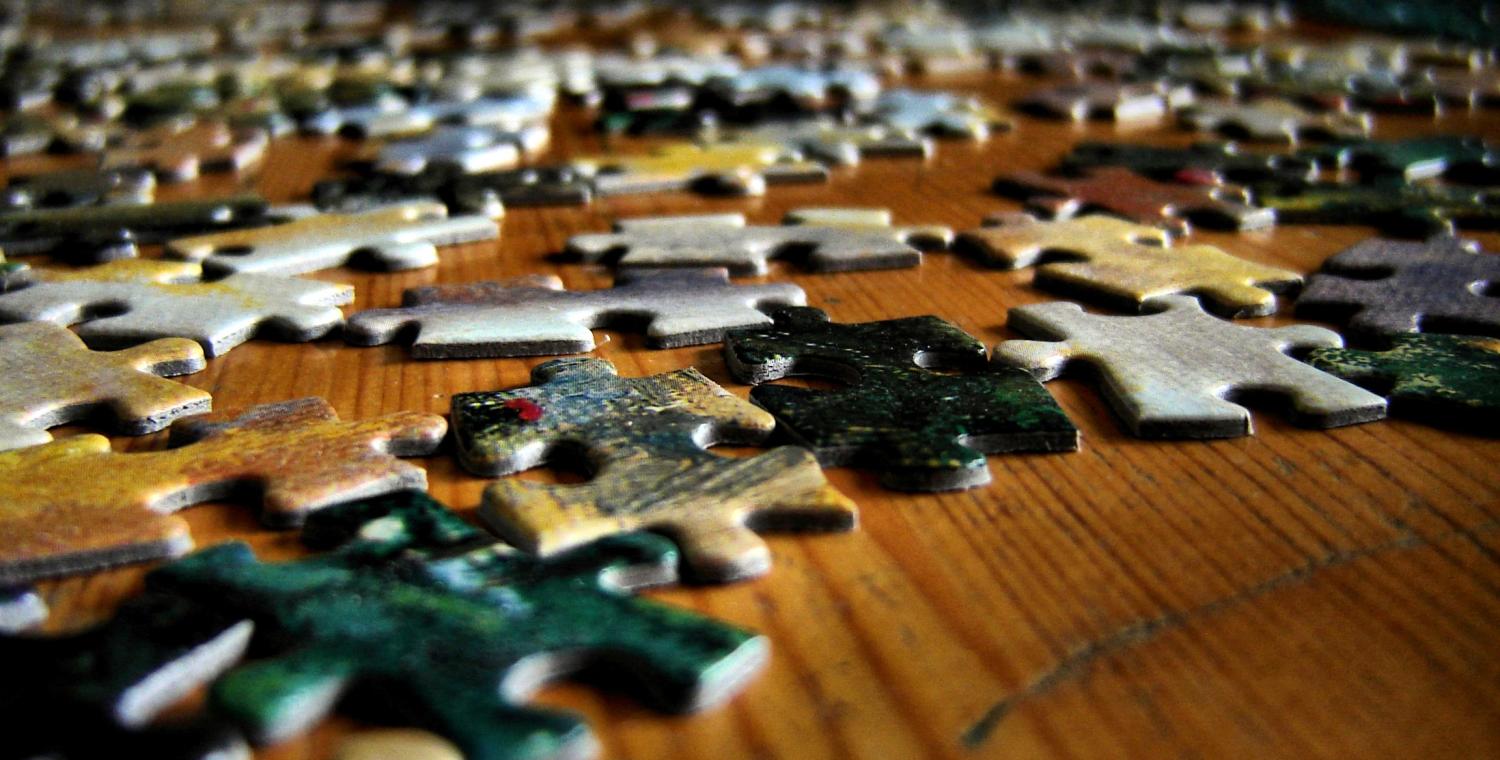 Just as the world economy seems to be settling down for slightly faster growth, disarray in the macroeconomic debate leaves policy-makers scratching their heads and financial markets confused and edgy.

US Fed Chair Janet Yellen is perplexed by current low US inflation. In the latest World Economic Outlook, the IMF is searching hard for explanations for low wage growth. The Bank of Japan is still persisting in its quixotic quest to encourage higher inflation. The wisdom of tight budgets during the feeble recovery after 2008 is now being questioned more widely.

In short, no-one believes that the instruments of macro-policy – monetary and fiscal policy – are well-calibrated, and many are wondering if these instruments have much power to influence the economy. What has gone wrong?

The story begins well before the 2008 crisis, with the period dubbed at the time as the ‘Great Moderation’: economic growth was satisfactory and inflation was on target. Looking back, telltale signs of future problems were already apparent. In the US, inflation didn’t pick up much even as the economy expanded. Before this puzzle was resolved, the financial crisis arrived in 2007, with the regulators and prudential supervisors clearly at fault. The only lesson at the economy-wide, macro-level was that stable inflation wasn’t enough to ensure financial stability. The new lessons were at the micro-level, with tightening of prudential supervision, regulation and capital requirements.

The post-crisis recovery was feeble. History may well conclude that ill-timed budget austerity was the main culprit. One side effect was that monetary policy was pushed well beyond conventional settings, in an attempt to compensate. The policy interest rate was lowered close to zero (and even slightly below in Europe) and the US, Europe and Japan implemented Quantitative Easing (QE), with central banks buying bonds to push down the long end of the yield curve.

Extreme though the unconventional monetary policy stimulus was, this alone was not enough to stimulate a strong recovery or rapidly close the output gap – the difference between actual and potential output. The recovery from the 1930s depression, when it eventually came, was rapid: US achieved 8% growth in each of the three years to 1937 as economic slack was taken up. In contrast, in the flaccid recovery after 2009, growth barely exceeded the long-term trend.

Now, after eight years of drawn-out recovery, unemployment has finally fallen just about everywhere. The fall is modest in Europe, but in both the US and Japan unemployment is well below what is usually thought of as ‘full employment’. Yet in neither country is inflation back to normal, and nor have wage pressures emerged. This might seem to be a good thing, but it leaves monetary policy without its guiding compass – its ‘true north’. Inflation targeting, the standard monetary policy framework, relies on the long-standing Phillips Curve relationship for policy guidance: when the economy nears full employment, wages and inflation rise. The authorities know when it is time to tighten interest-rate settings.

Whatever happens, economists are never lost for explanations. Some think that the weakness of monetary policy is more apparent than real. The headwinds from balance-sheet reconstruction and fiscal austerity were so strong during the recovery that monetary policy, while providing strong stimulus, couldn’t offset these powerful contractionary factors. Others argue that the conventional unemployment rate is a poor indicator of economic slack, because the workers who dropped out of the labour force (and those on shorter hours) can provide more labour-input without wage pressures. Some fall back on the old belief that monetary policy is like ‘pushing on a string’ – it works better at restraining an overheated economy than stimulating a slack one. Others argue that structural changes in the economy have reduced the normal equilibrium interest rate, so low policy rates over the past decade were not as stimulatory as expected. As for the unexpected unresponsiveness of wages and price, globalisation has played a key role, bringing new competition to both the goods and labour markets.

In short, this is like an Agatha Christie murder story, with too many suspects and not enough clear evidence.

But while economists argue among themselves, common sense says that very low interest rates are problematic in the longer-term. Such low rates encourage risk taking (which is fine to get the economy going after a recession, but not as a long-term incentive). Low interest rates have left pension funds without enough income to fund their pension obligations. Savers are unhappy with their low returns. Investors, on the other hand, have bid up asset prices (equities, houses) to unsustainable levels rather than investing in new projects. Interest rates have been set too low for too long, and the distortions this causes are now widespread.

The position of the US Fed illustrates the quandary. Neither wages nor inflation would suggest the need for tighter policy. Getting back to normality quickly would, in any case, be risky: investors have become used to the low rate, and markets have incorporated low interest into asset prices and balance sheets, which will need time to adjust. In any case, we don’t know what ‘normality’ is for interest rates. Bond holders (and perhaps other investors) will make substantial capital losses. Risky assets funded by ‘search for yield’ will turn out to be just that – dicey. Borrowers who have taken advantage of the low rates to leverage up will find themselves constrained by higher interest payments and will cut back on other expenditures. Raising interest rates will appreciate the exchange rate – inconvenient when the recovery is still fragile. Unwinding QE is unknown territory.

But a continuation of low interest rates just prolongs the distortions. Janet Yellen’s strategy is to go on reminding everyone that interest rates must rise and QE must be wound back and that she intends to do this, albeit gradually, even if inflation is not mandating the tightening, the guidance from output gap estimates is unreliable, and measures of what is ‘normal’ for interest rates are defective. She knows that expenditure will be sensitive to increases because households still have lots of debt. But she also knows that history is unkind to central bankers who leave interest rates too low.

Her term ends in February. The President’s background in property development and his go-for-growth rhetoric might affect his appointment choice. Reappointing Janet Yellen is so obviously the best and safest thing to do, that this should be taken as another marker in judging this presidency.

The same Russia in the middle of invading a neighbour is preaching respect for state sovereignty online.
Justin Hastings 2 Feb 2017 14:44

While forecaster moods have been volatile, global growth overall has been pretty consistent – and pretty good.